This production is part of our series of classic scripts filmed in great halls, houses and castles, as well as new works filmed at single notable locations.

First performed in 1610, Ben Jonson’s the Alchemist is a farcical comedy with a sharply satirical tone depicting the still-relevant characteristics of chaotic, wheeler-dealing city life. When a merchant takes a trip out of the city, Jeremy, his butler, is left free to use the house as headquarters for an audacious fraud. Together with his friends, a conman and a prostitute, Jeremy fleeces a succession of the great and not-so-good with the promise of the power to turn base metal into gold.

We used an updated extract from the Alchemist as part of our event at the Digital Festival in Brighton, where it was filmed live in front of an audience and captured in 360. Read more about the event here.

Dennis Severs’ House in London’s Spitalfields is named after its former owner, an artist who meticulously recreated not only the appearance but also the atmosphere of the entire house as it would have existed down the ages. Through the careful placing of furnishings and personal effects, each room is arranged as if its occupants had just stepped outside a moment ago. Existing as somehow more than a museum, art installation and theatre set, the house has an unparalleled ability to transport the visitor to another time. 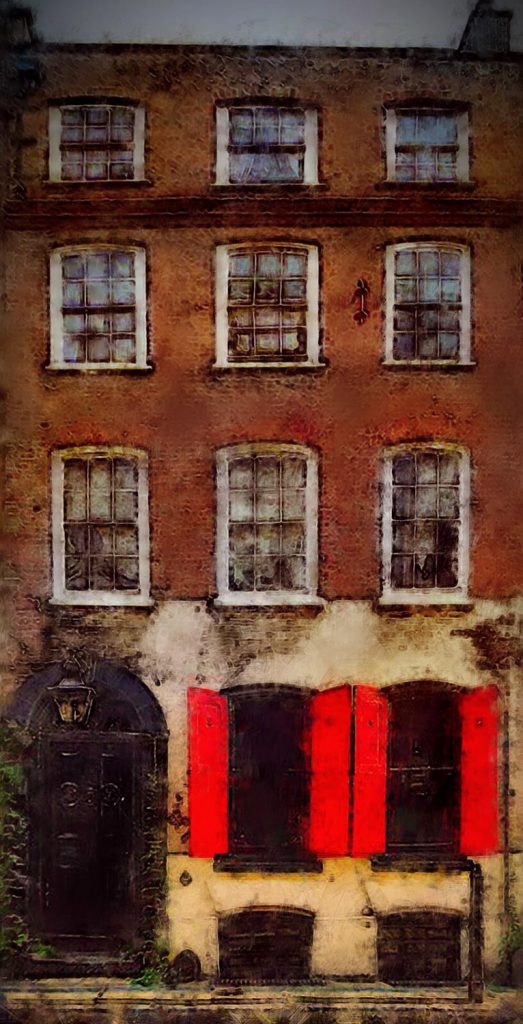