On October 16th, Moving Pictures Theatres (MPT) put on a sold-out event at the Brighton Digital Festival called Three Sixty Degrees: New Ways of Experiencing Creative Performances. The evening was part of a series hosted by The Fusebox, a workplace for emerging technology, where MPT is based. For the Festival, The Fusebox moved from its offices and set up camp in Brighton’s historic lanes for a week of hands-on experiences and talks. MPT’s event explored how 360° filming changes the way we approach, capture and distribute creative performances.

The evening began with a live performance by three actors, Isabella McCarthy Sommerville, John Locke and Casper Jones, who presented a scene from The Alchemist by Ben Johnson. This raucous renaissance comedy is part of a larger MPT project currently in development (see more here). Chris Chowen, technical manager at The Fusebox, filmed the performance with a 360° camera, and prepared it for viewing through a VR headset at end of the event.

Two short MPT films, the Last Lighthouse Keeper and The Mirror – also starring John Locke and Isabella McCarthy-Sommerville – were shown as standard versions on a flat screen. 360° headsets were then distributed to the audience, allowing them to experience the immersive versions and compare the effects of the different filmmaking techniques. Finally, audience members viewed the rendered 360° footage from the earlier live performance through a higher-quality VR headset – seeing themselves on film, as well as the performers.

A lively discussion followed, led by MPT producers Marc Green and Lucy Nordberg, exploring the possibilities and drawbacks of 360 filming. Lucy and Marc expressed their thanks to Fusebox and the audience for the chance to show the footage and for the informative discussion, which will help develop their continued exploration of 360° content alongside their standard films. 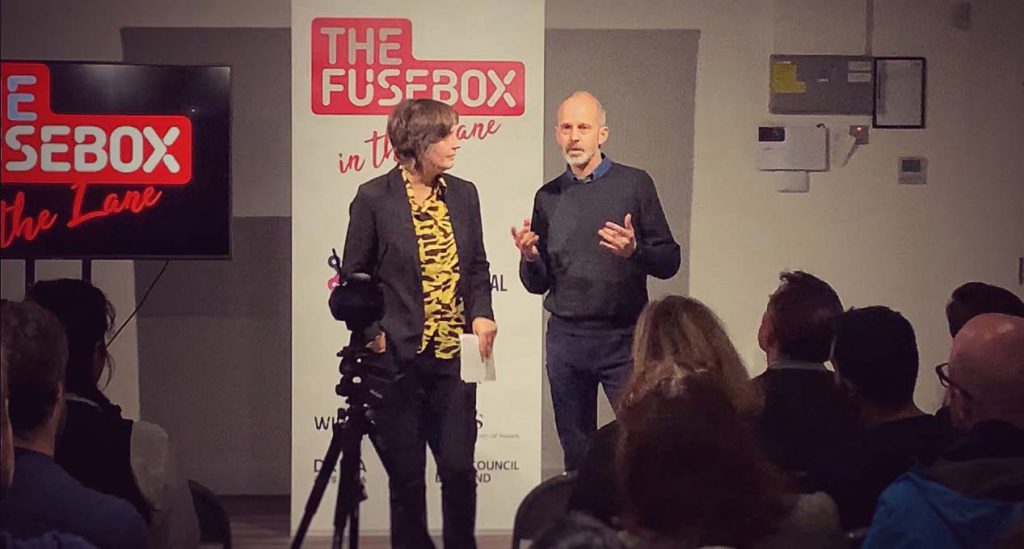 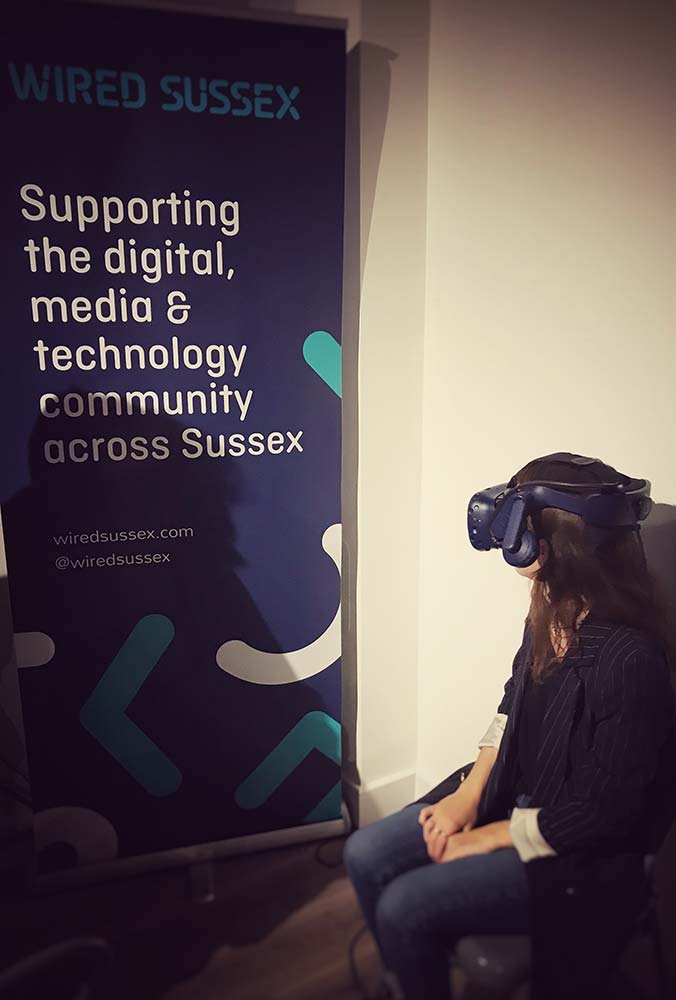 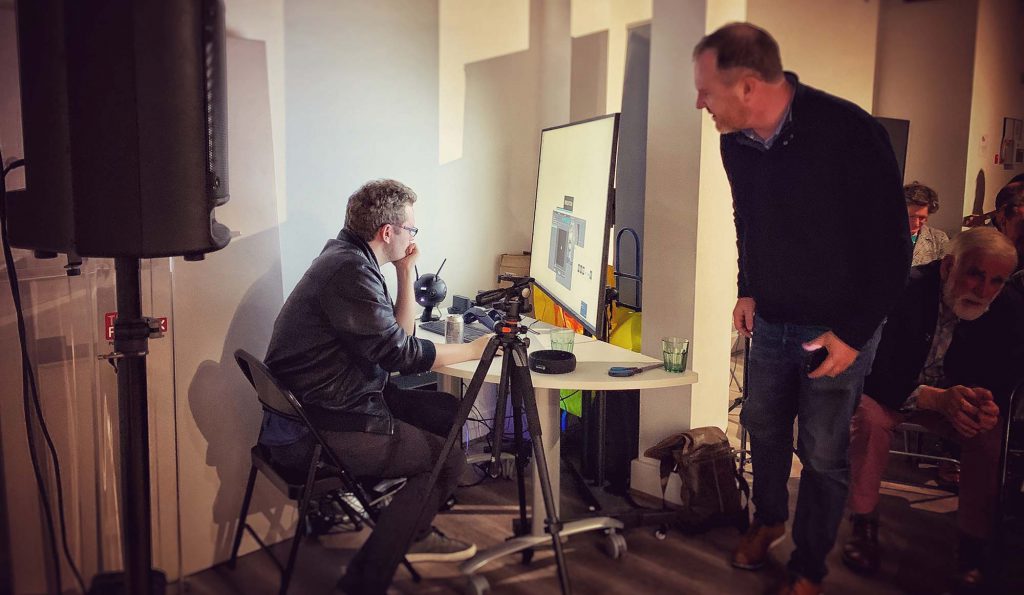 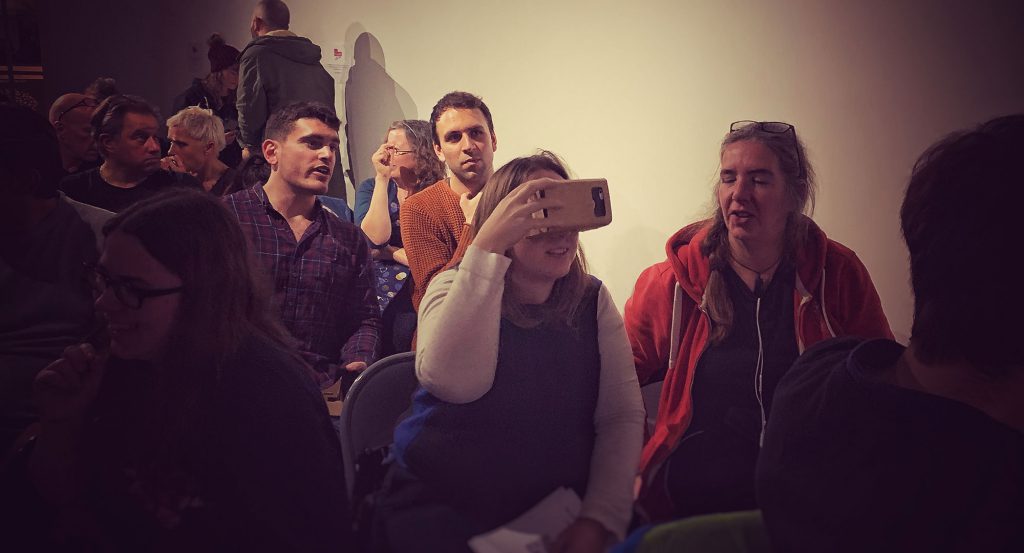