We’re pleased to announce the latest festival success for our trilogy of short films, Time and Tide, which has won Best UK Short at the London Independent Film Festival (LIFF). A week after attending the film’s screening at LIFF, the MPT team was thrilled to hear about the win, with the awards at the ceremony presented by the actor Cathy Tyson.

Several of the MPT team attended the LIFF screening of Time and Tide, which took place at the Genesis Cinema in Whitechapel. John Locke, who starred in the middle film of the trilogy, The Last Lighthouse Keeper, attended along with writer and co-producer Lucy Nordberg, co-producer & director of The Last Lighthouse Keeper Marc Green, and assistant producer Hannah Payne. After all the work on the films, it was satisfying for the team to watch the performances of John, Greta Scacchi and Sam West on screen at this inspiring venue. They enjoyed an excellent selection of films during the evening, among a large and attentive audience.

Many thanks to LIFF for this recognition, which has given a timely boost to MPT as the company begins planning for its next productions. Congratulations to the teams who worked on all three films, under the direction of Marc Green, Jonathan Stow and Justin Spray.

You can read more about Time and Tide here 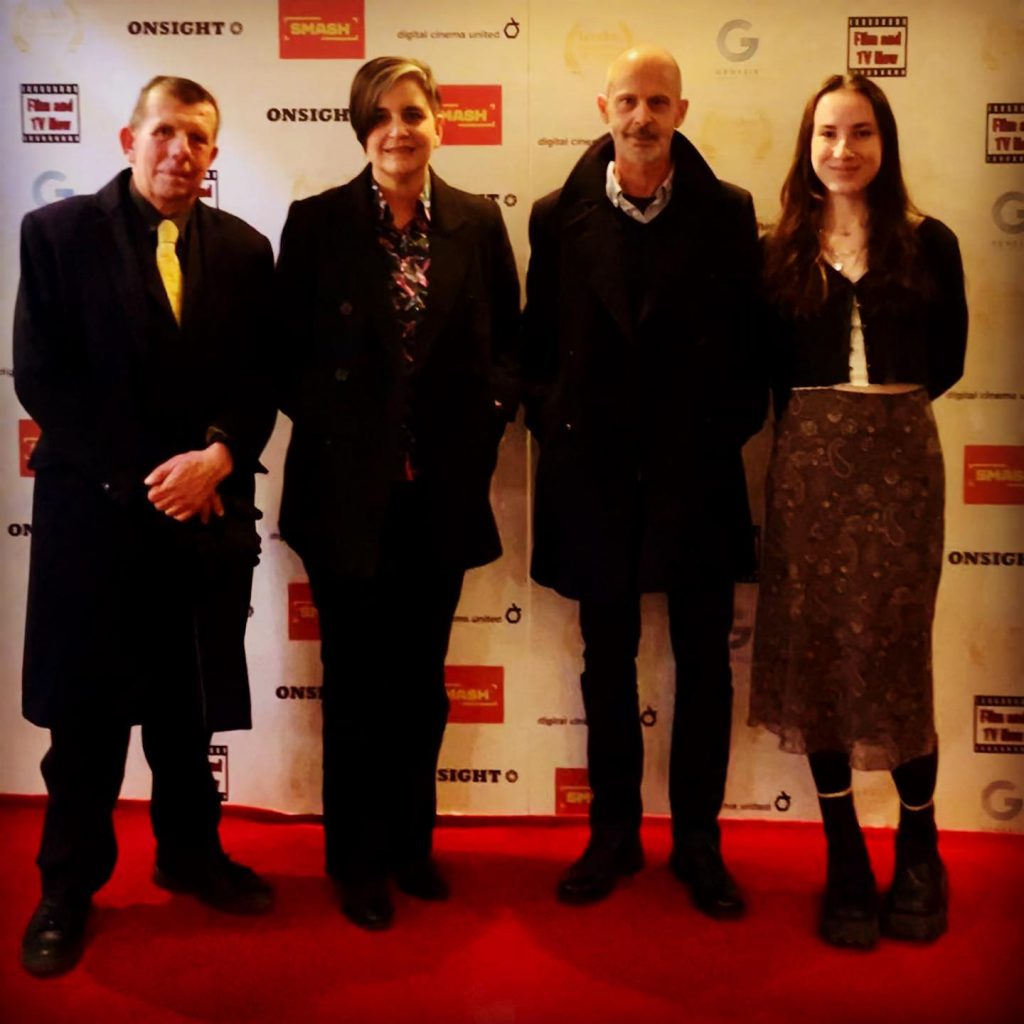 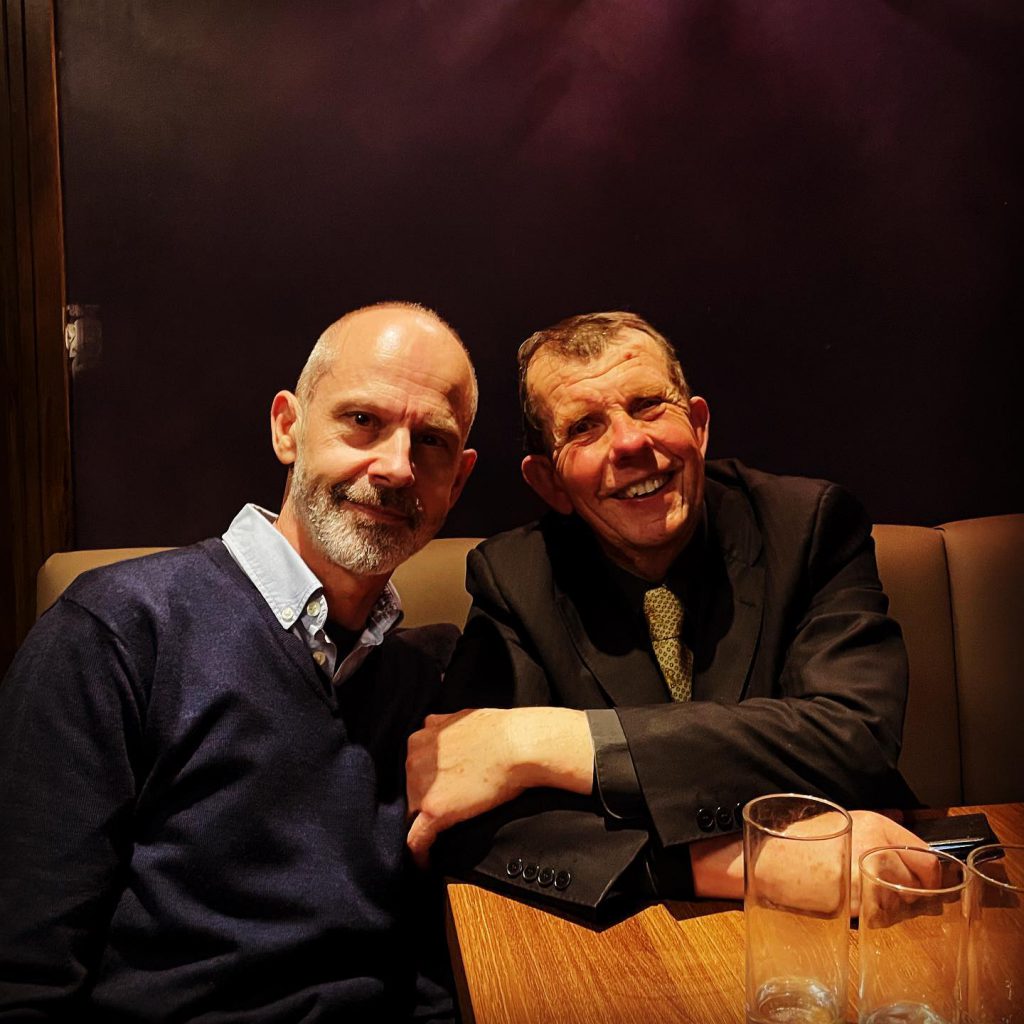 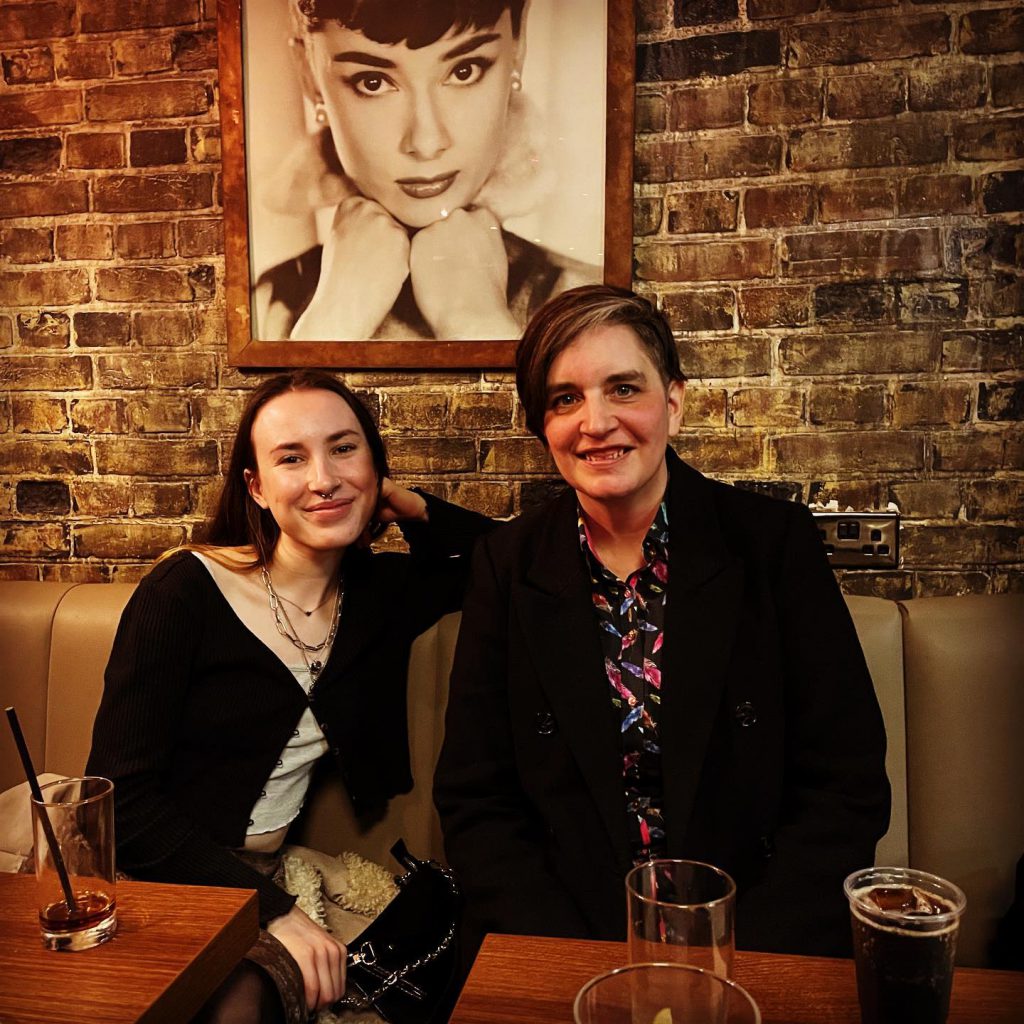 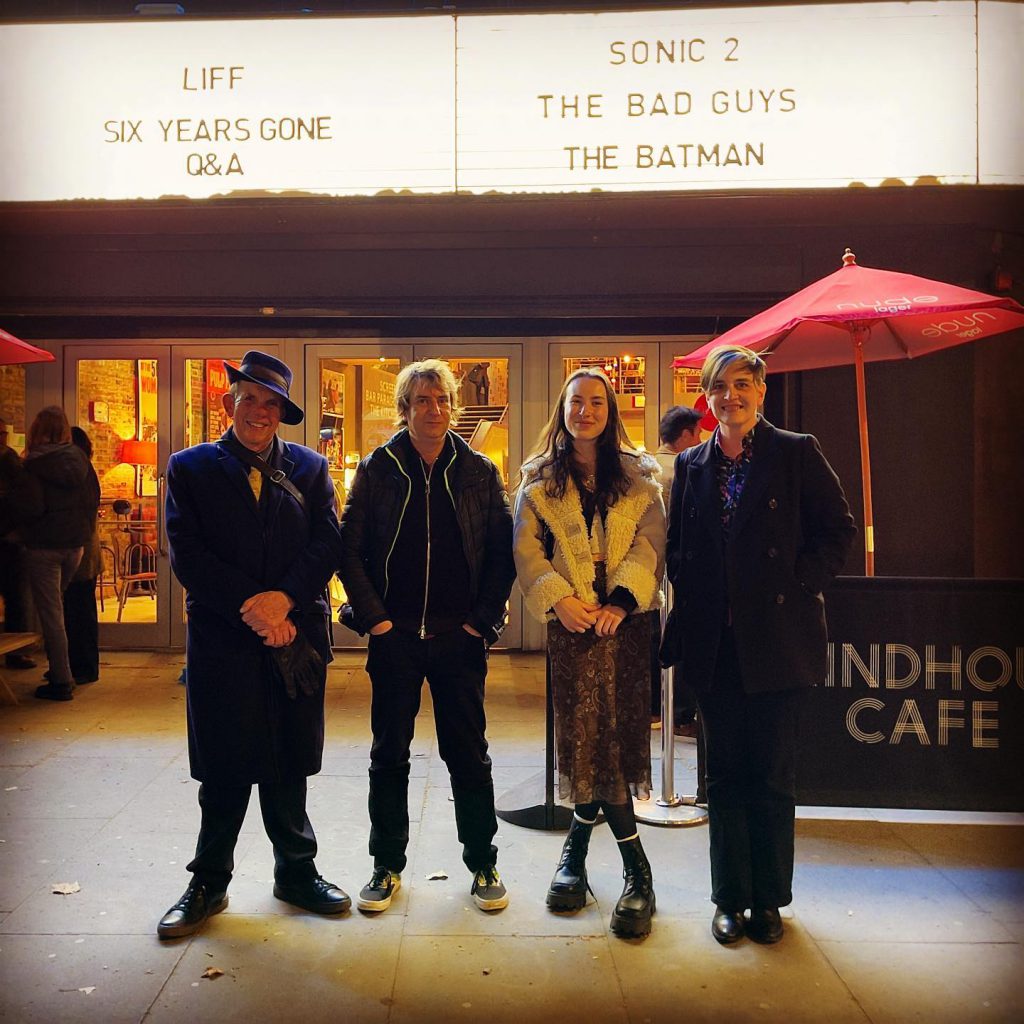