The Last Lighthouse Keeper is part of the multi-award winning short film trilogy Time and Tide.

This part of the trilogy film tells the story of one of the most legendary maritime figures, following the occupation of the keeper from the invention of the lighthouse – when a guardian was needed to tend the light – to eventual redundancy, with all the adventures that came between.

Character actor John Locke embodies the dual nature of the role to show a man in a working profession, carrying out everyday duties, while also producing a performance that brings an epic quality to express the folklore and legends of the sea. After going about his work, John’s performance leads us further and further into the myth, before he settles back once again to become an ordinary man.

Lucy Nordberg wrote Time and Tide to explore our experience of time, as we live our individual lives while subject to the wider influence of society and history.

The atmospheric location is a former lightship – a lighthouse at sea. Built in 1963, Lightvessel 21 (LV21) is now based on the River Thames at Gravesend and has become one of Kent’s prime platforms for cultural activities, as an arts space and performance facility. The owners, Päivi Seppälä and Gary Weston, were both on hand to welcome the film team and help them make the most of the location.

Cast and crew were onboard for the duration of the filming – in fact, for a few hours at high tide, the ship was afloat so it was impossible to go ashore. The film crew enjoyed the chance to become a ship’s crew, below decks on a stormy day that helped create the atmosphere of a beleaguered lighthouse, while still anchored on the banks of the Thames.

In addition to the standard film, a version was also captured with a 360 camera, which allows the audience to feel as if they are sitting inside the lightship while watching John’s performance.

Shot in both standard footage and as a 360 production 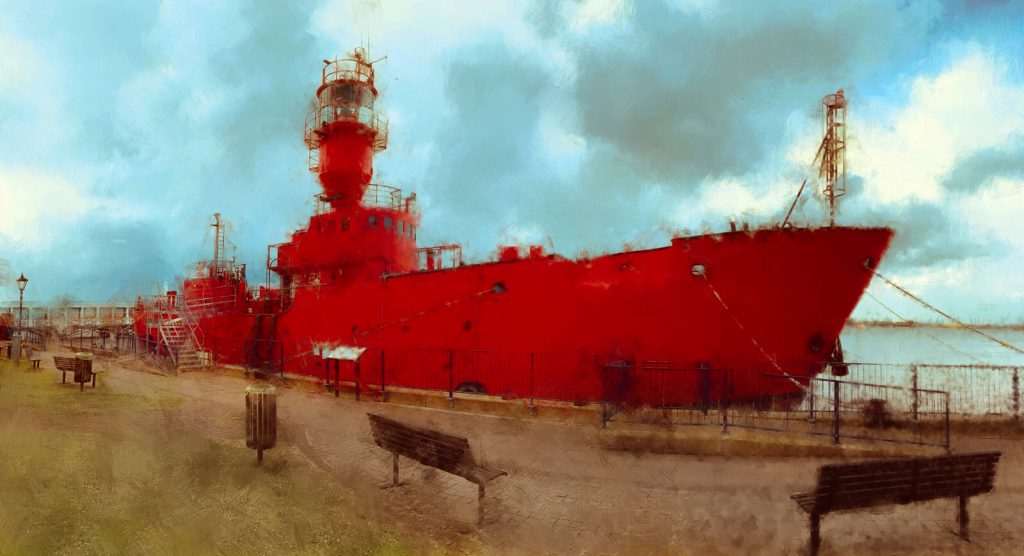 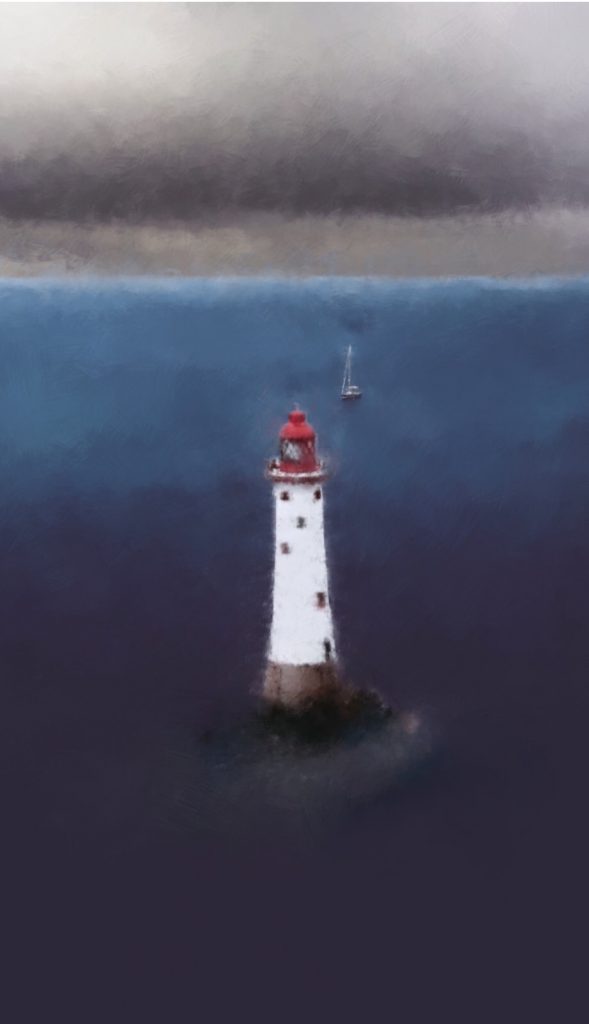 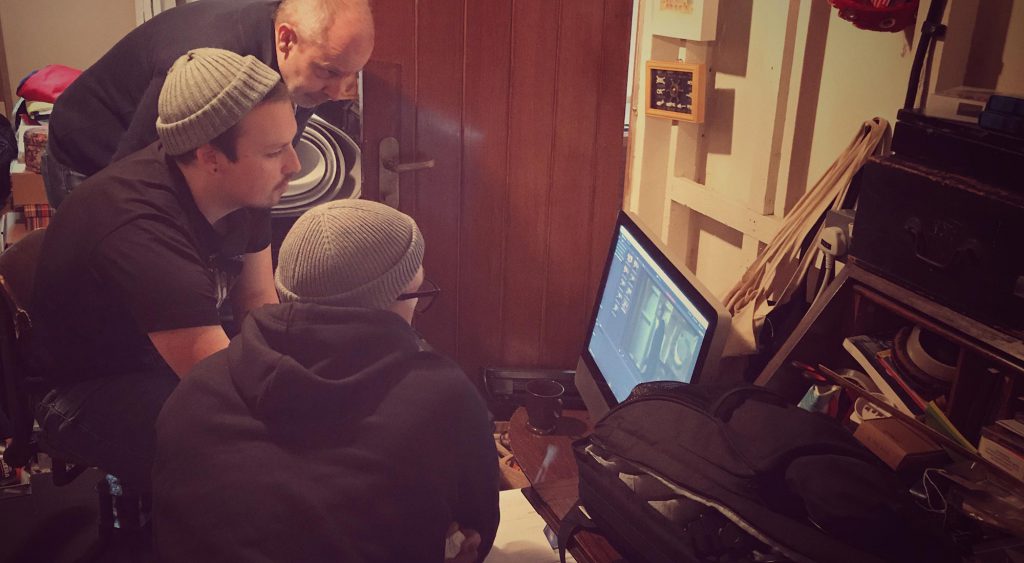 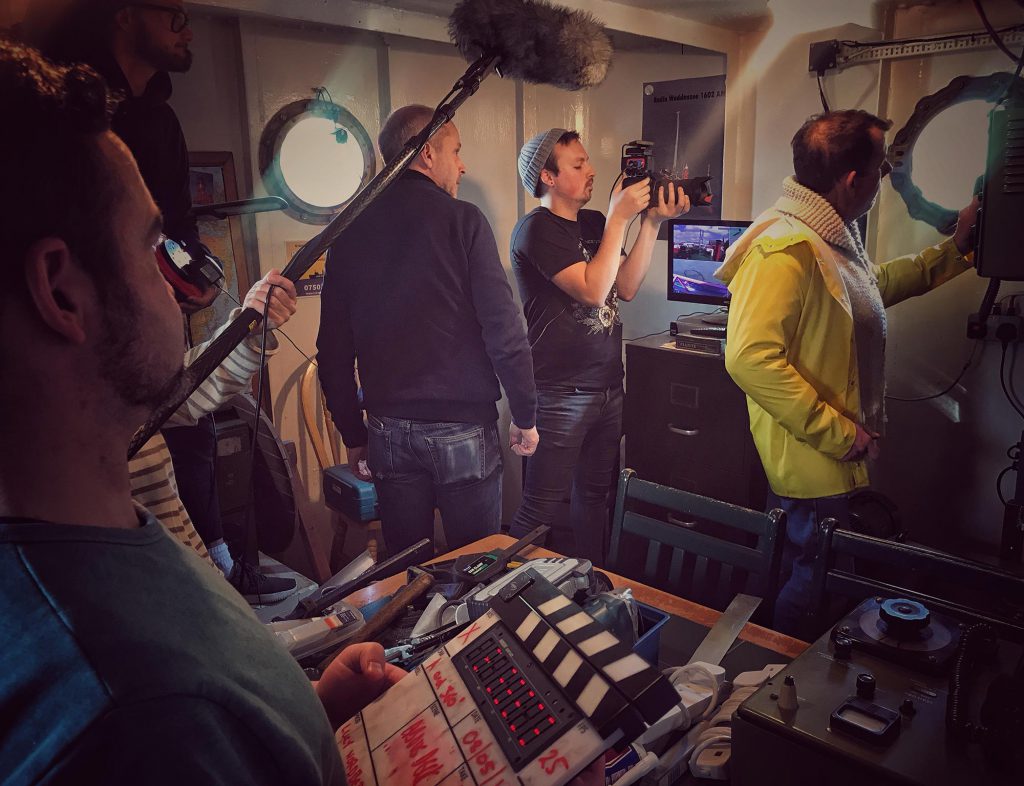 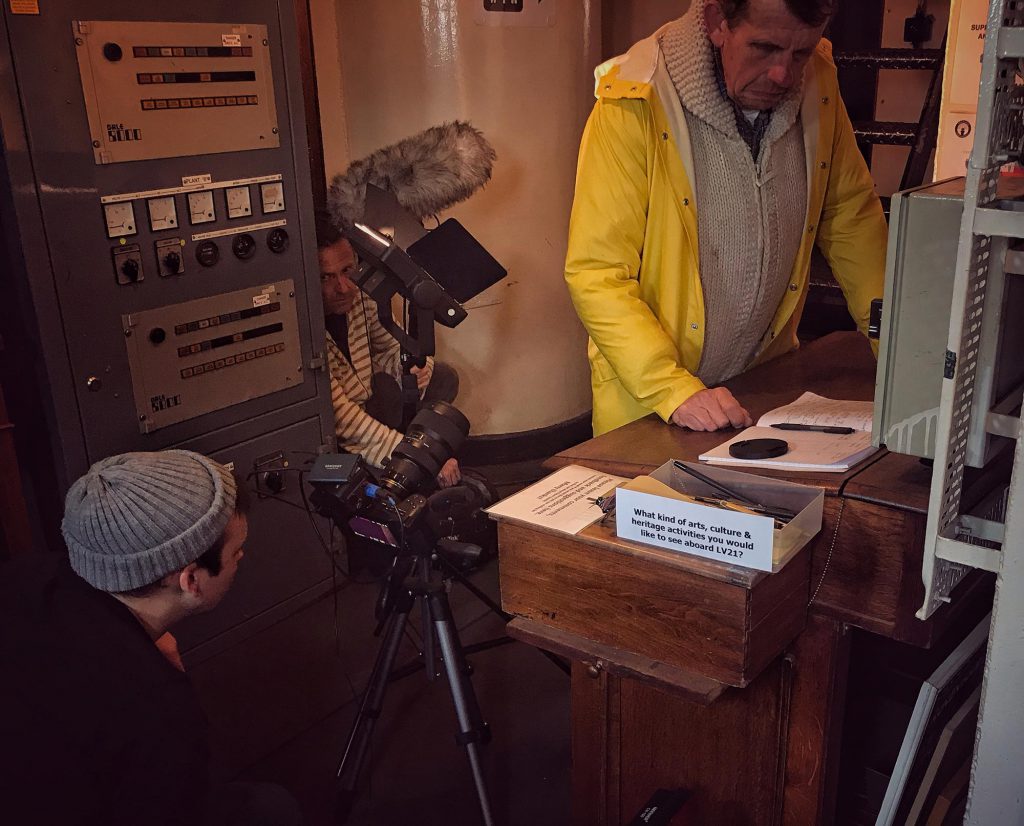 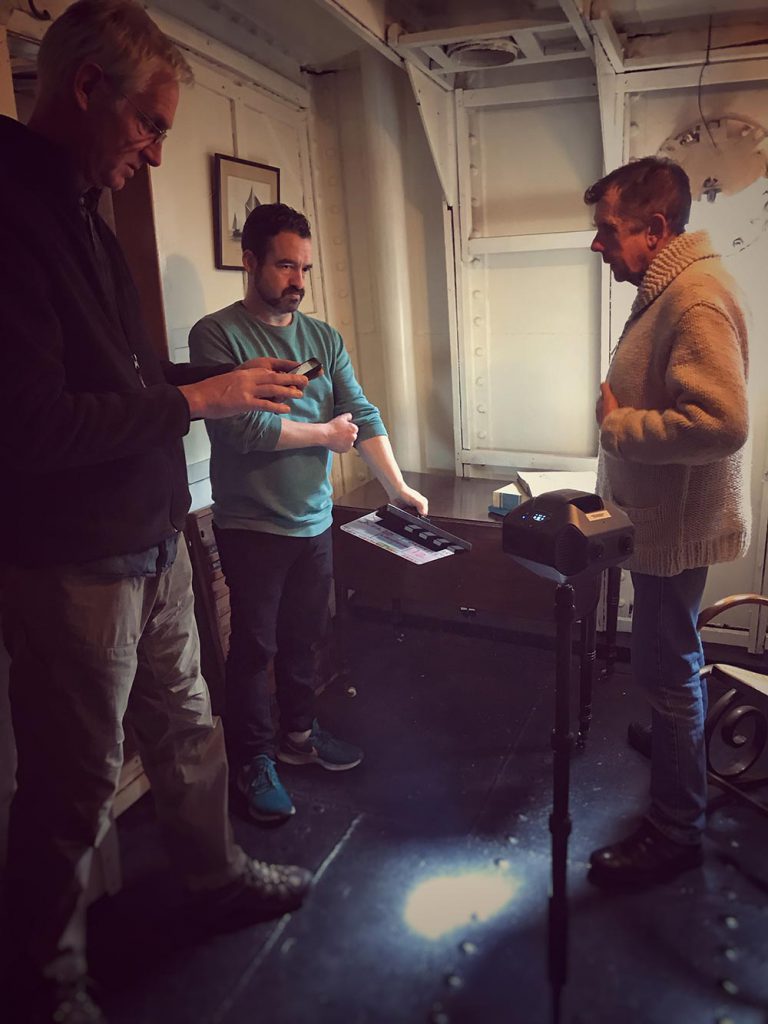 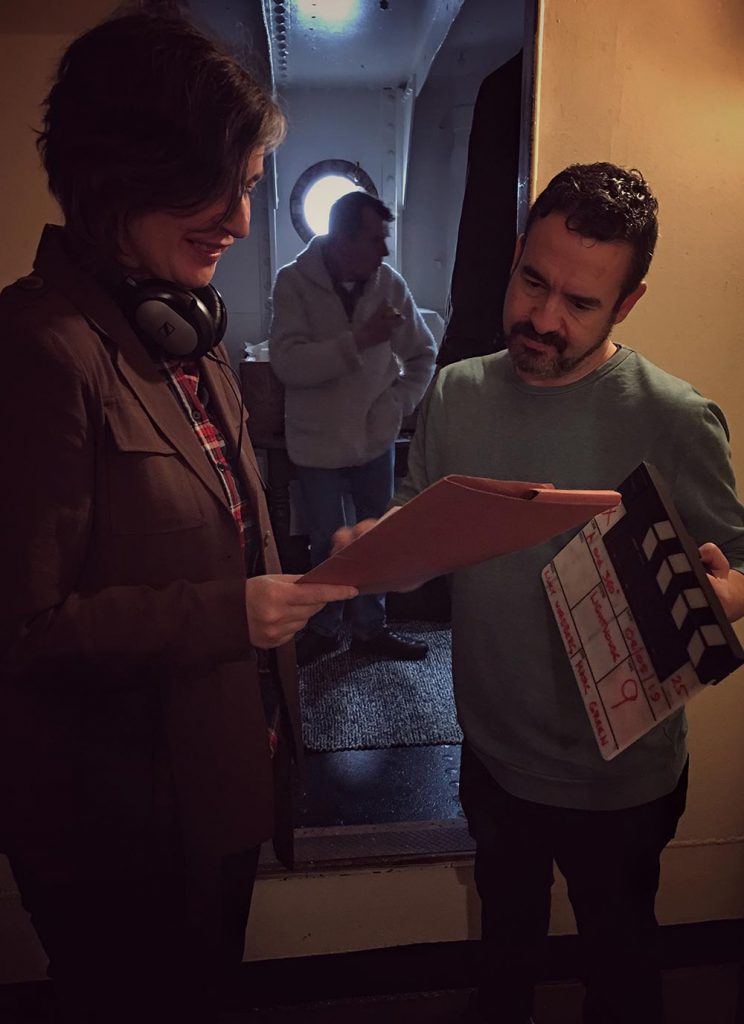 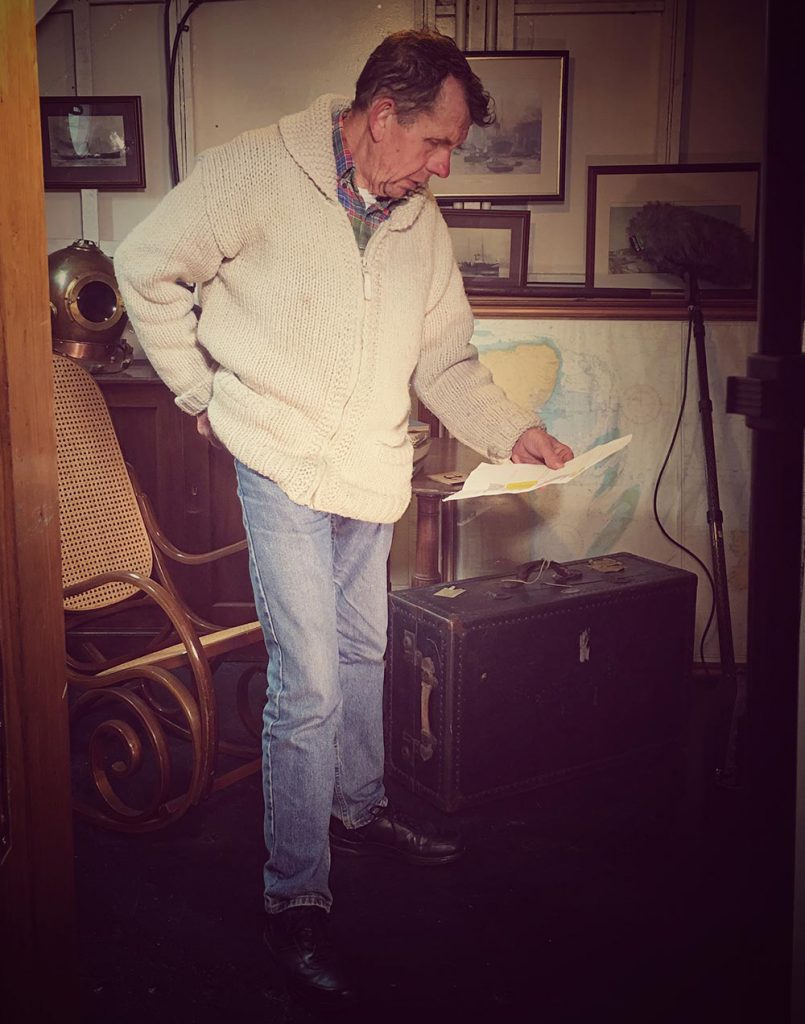 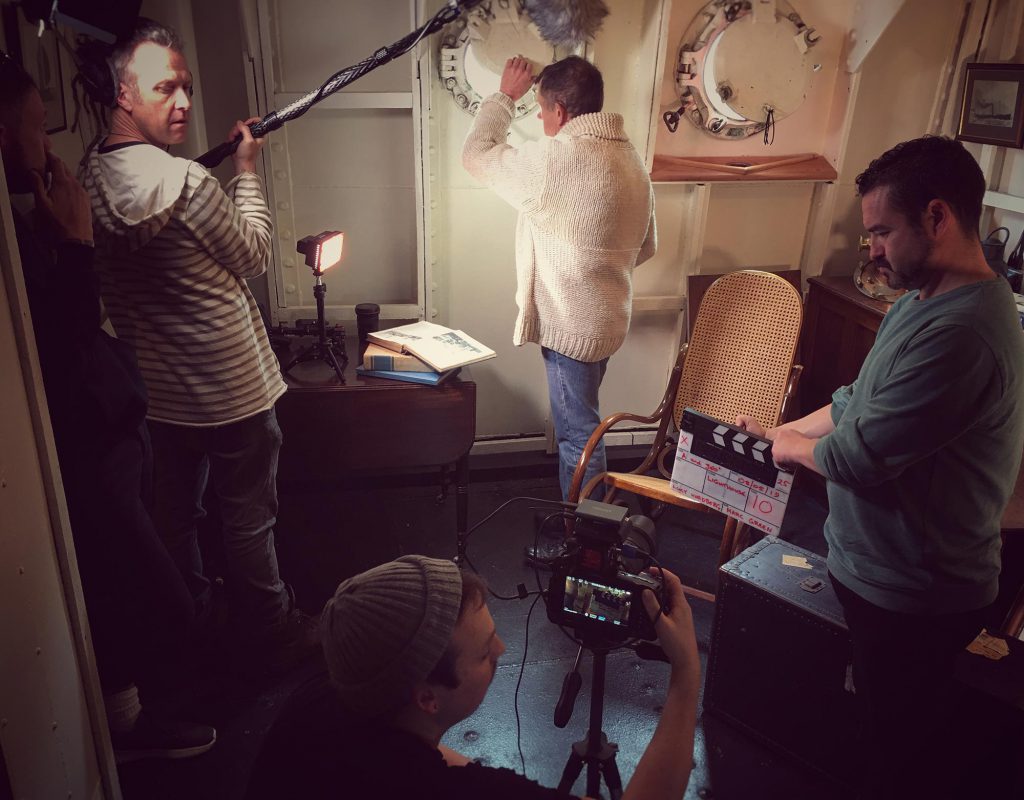 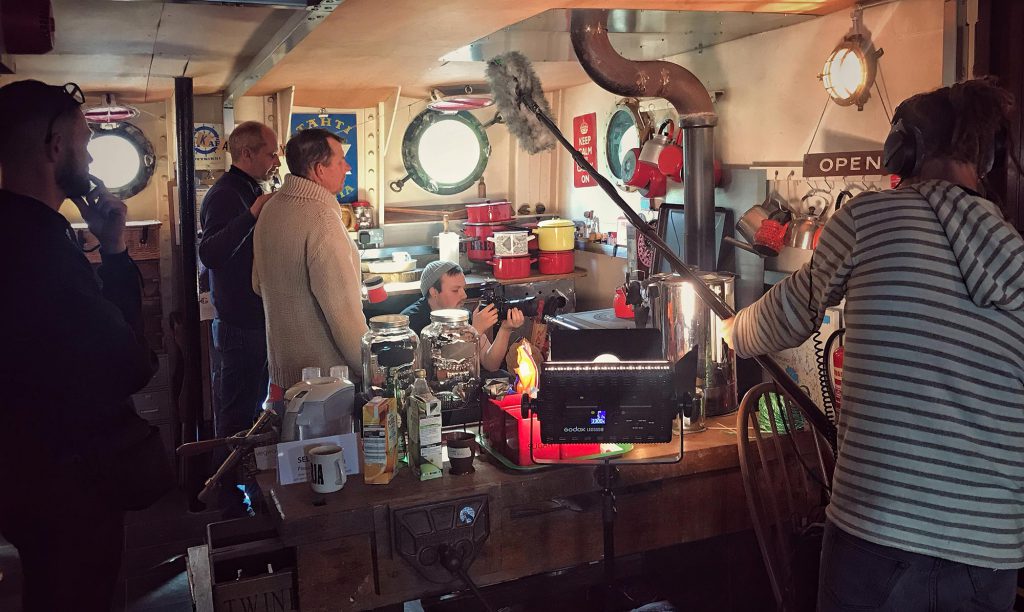 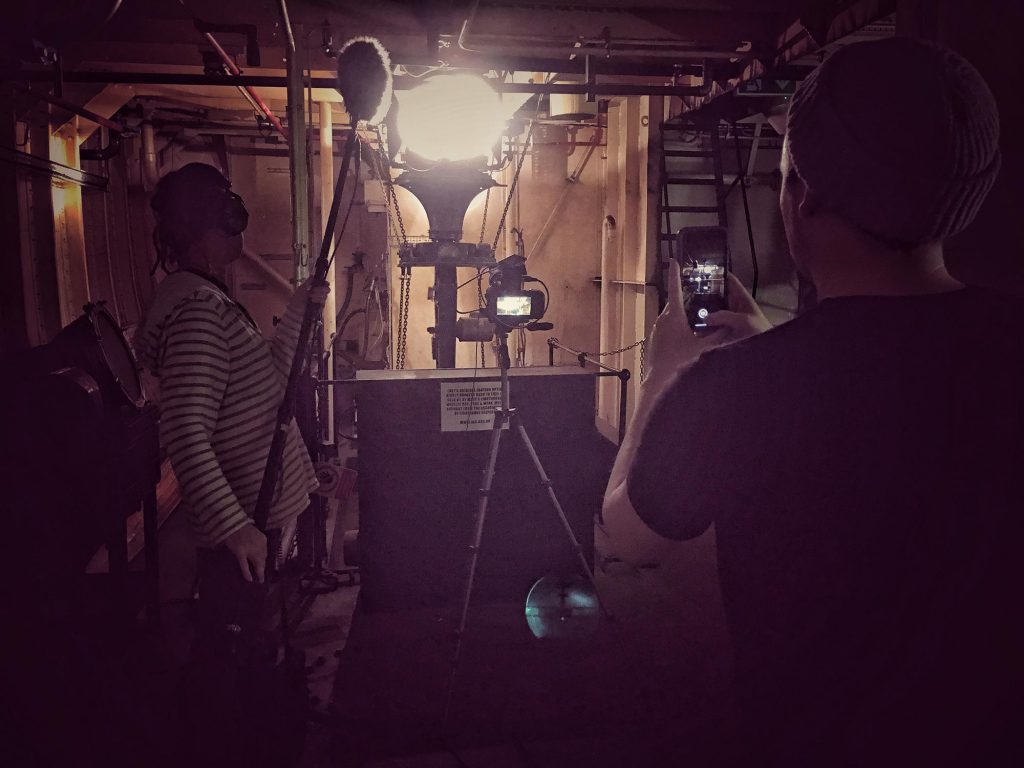 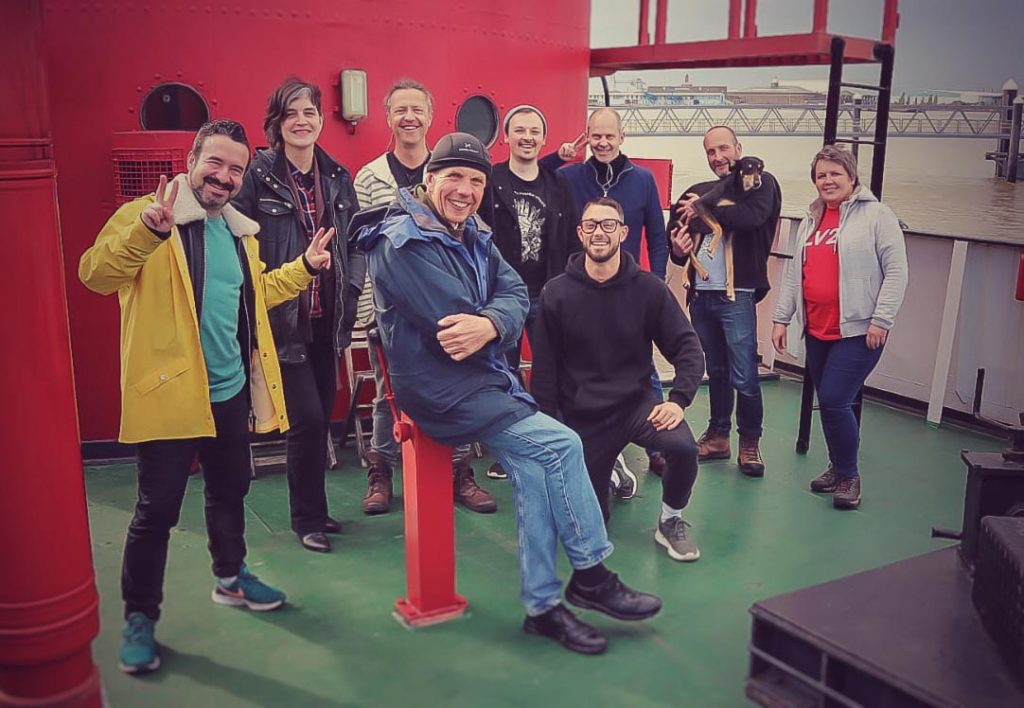 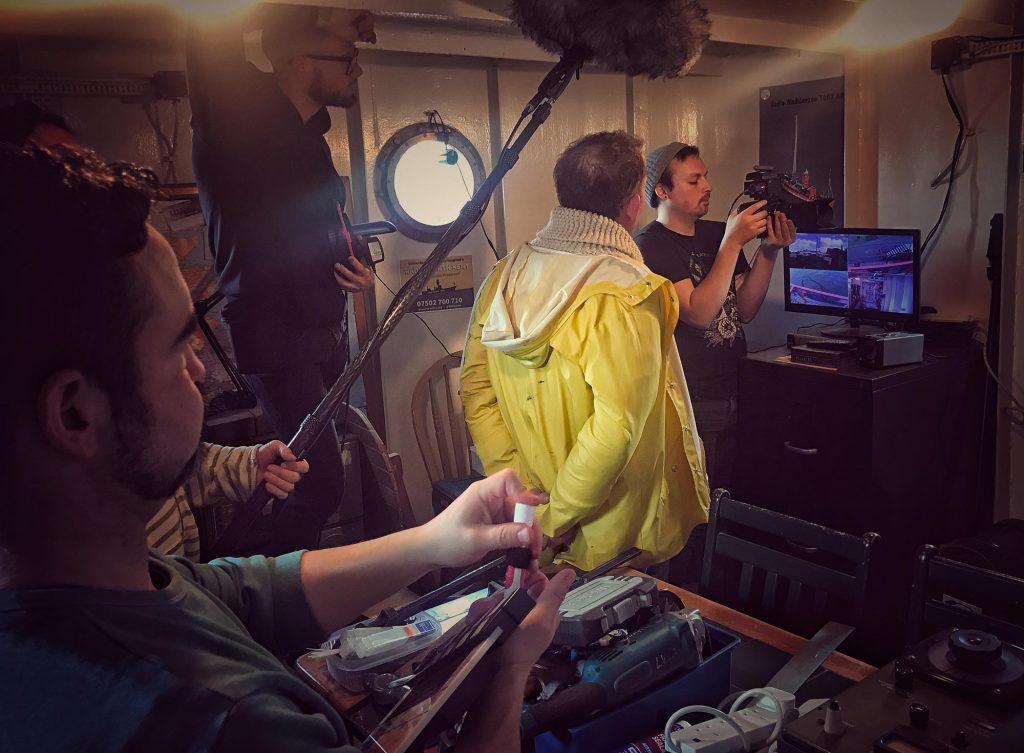