The MPT team greatly enjoyed attending several entertaining sessions at the Romford Film Festival, where their production Time and Tide was nominated for Best Short Film. The event – which shows over 180 films annually – is held in the third largest retail district in London, at the Premiere Cinema multiplex.

MPT producers Marc Green and Lucy Nordberg were involved in a Q&A session after the screening of Time and Tide, which explored the creative and technical processes involved in the production. You can watch the Q&A here

A fun highlight for MPT was the closing day, where many of the film makers gathered for networking and a group photo on the red carpet – with the added bonus of a bar serving cocktails inspired by some of the films! 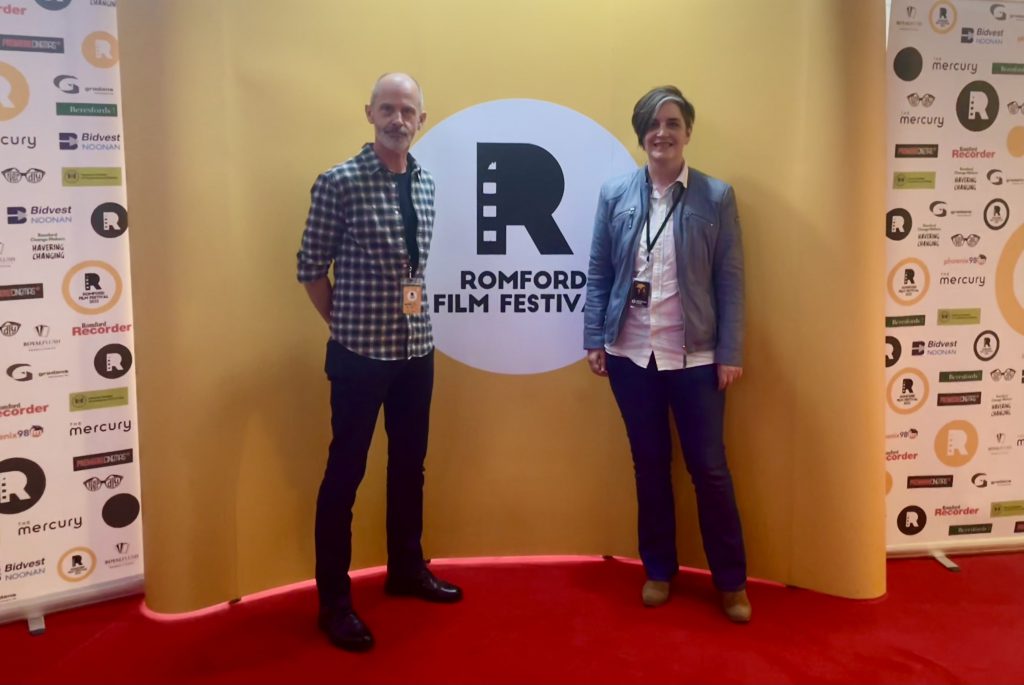 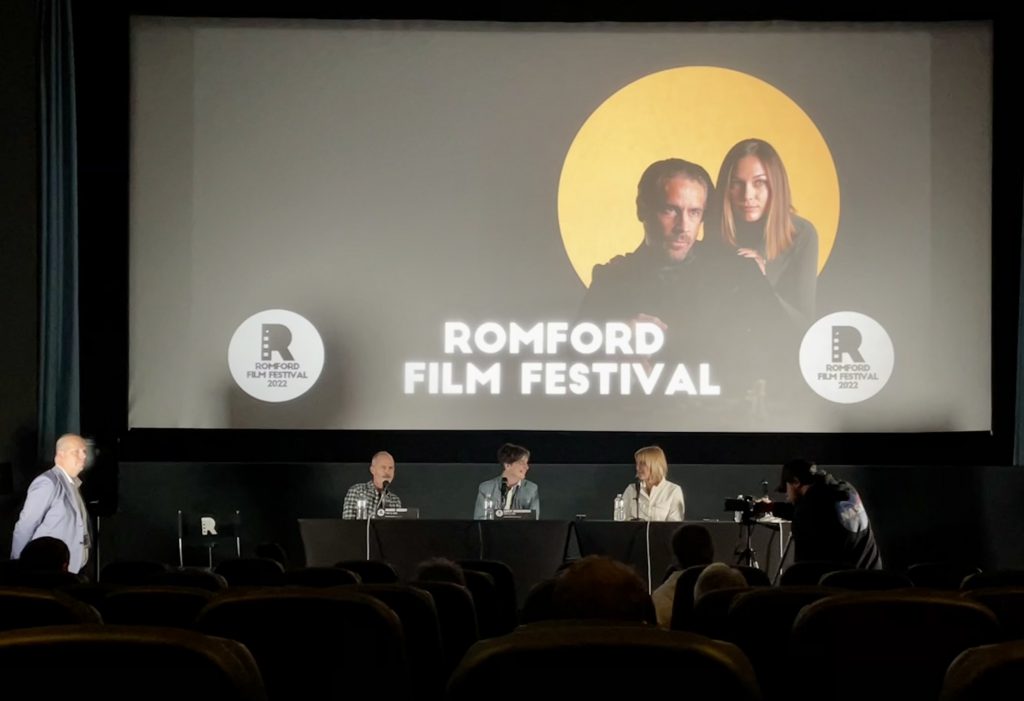 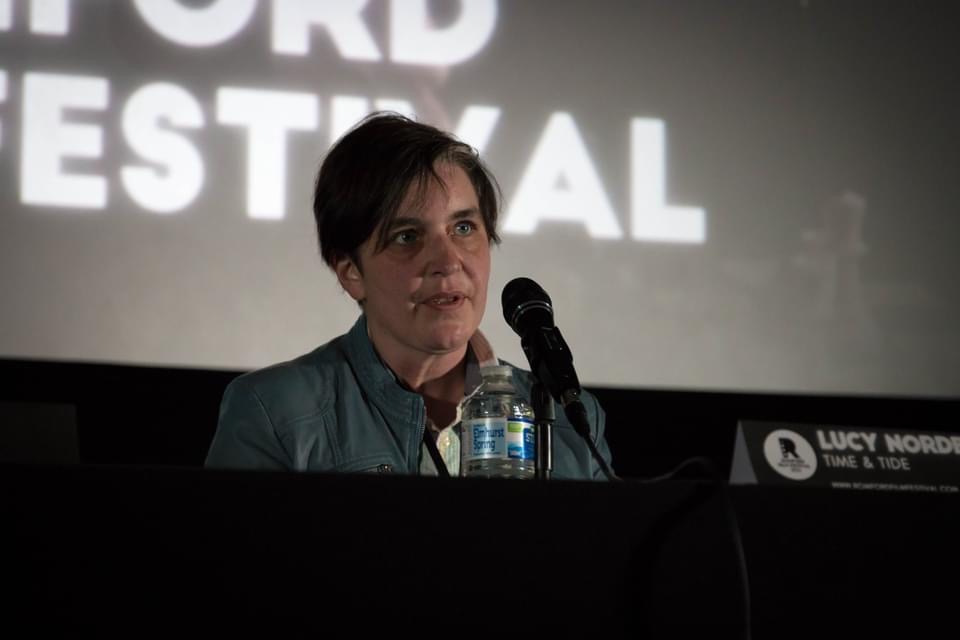 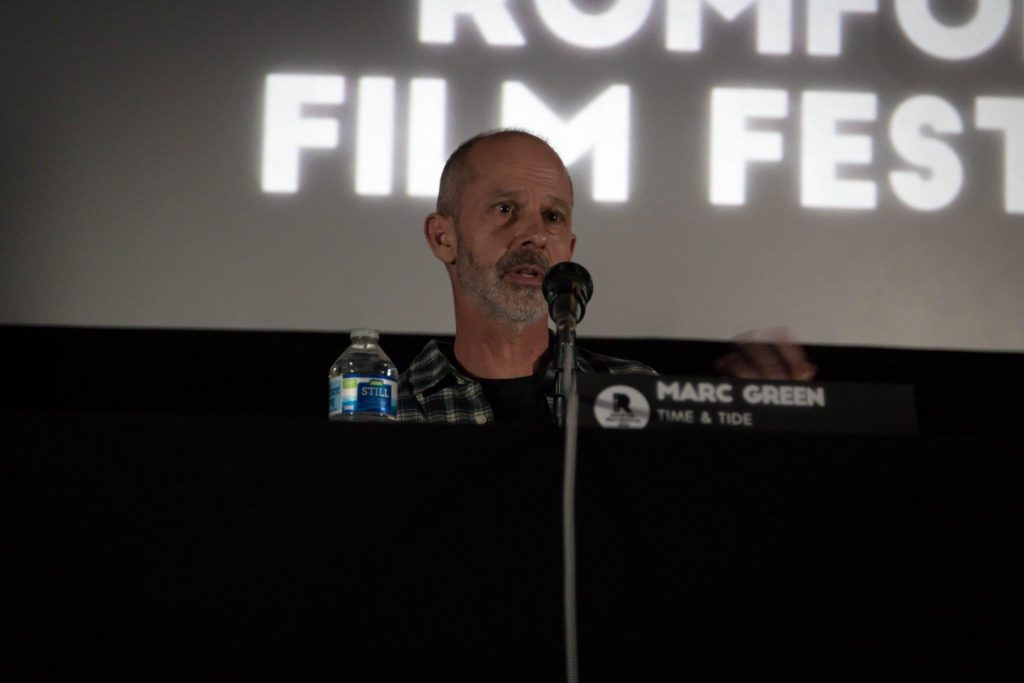 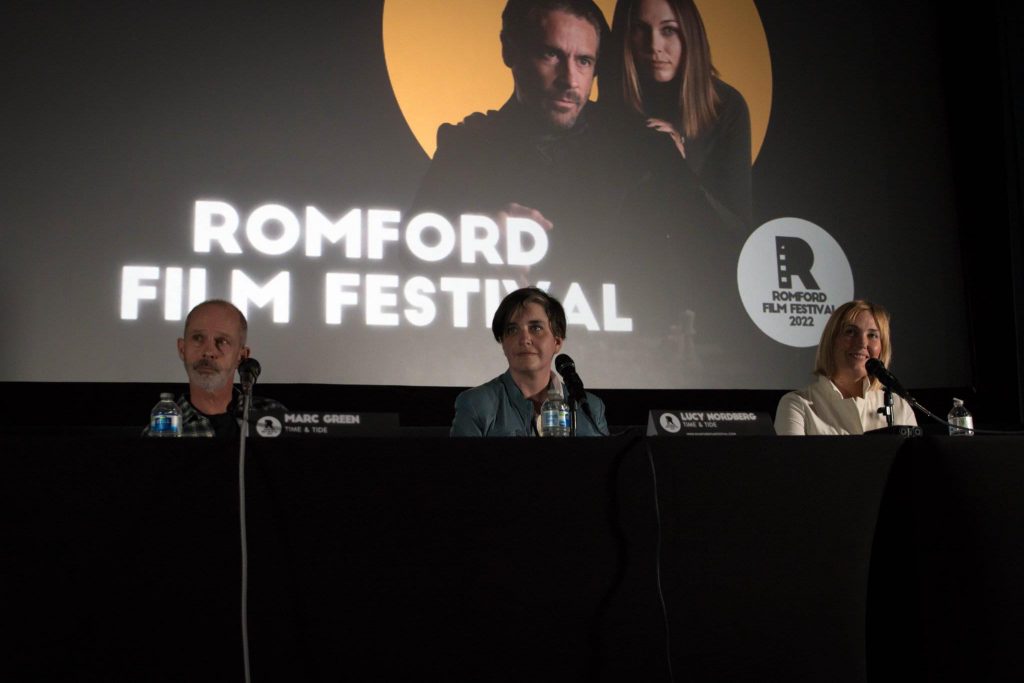 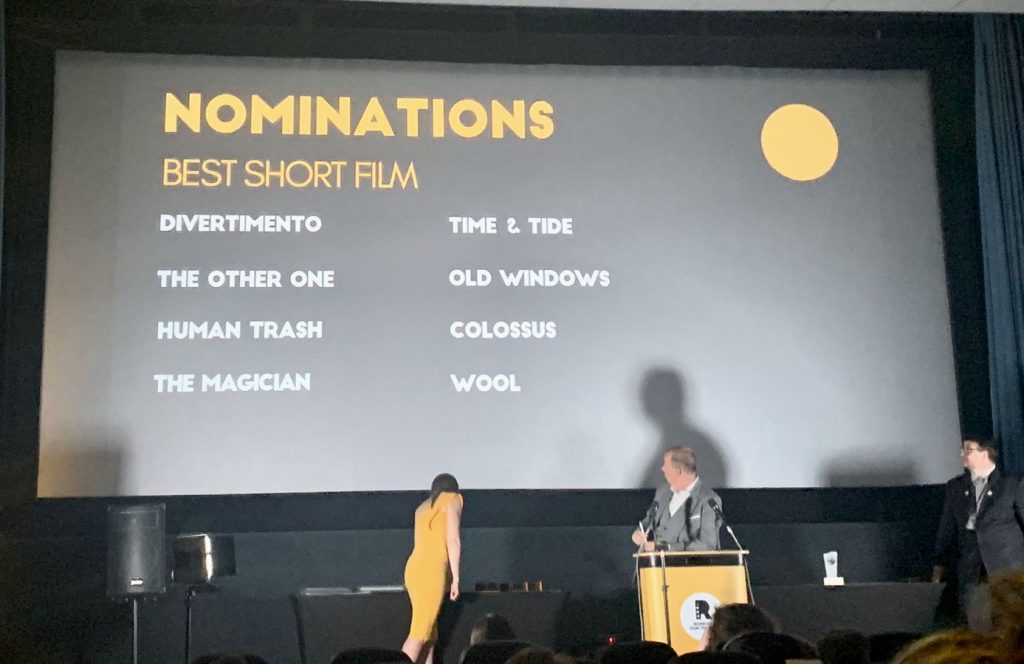