MPT has completed the first location shoot for a series of music videos for songs about artists and architects by the band ART-O-MATIC. The project – which will also include immersive virtual reality versions of the videos – encompasses a range of practitioners who have shaped and commented on the world we live in today, from arts and crafts luminaries to pop artists. The song A House is Not a Home vividly brings to life the work of the architect Baillie Scott and the arts and crafts movement, and was filmed inside one of the houses he designed, located in Cambridge.

ART-O-MATIC and the MPT team had the run of the house and gardens for a day, with the bright Spring weather forming the perfect backdrop to the idyllic location. Immersive footage of several rooms was also captured by the photogrammetry camera, which will form part of the VR music video.

While the film is being edited, plans are coming together for filming the next two songs, about the artists Francis Bacon and Clive Barker. 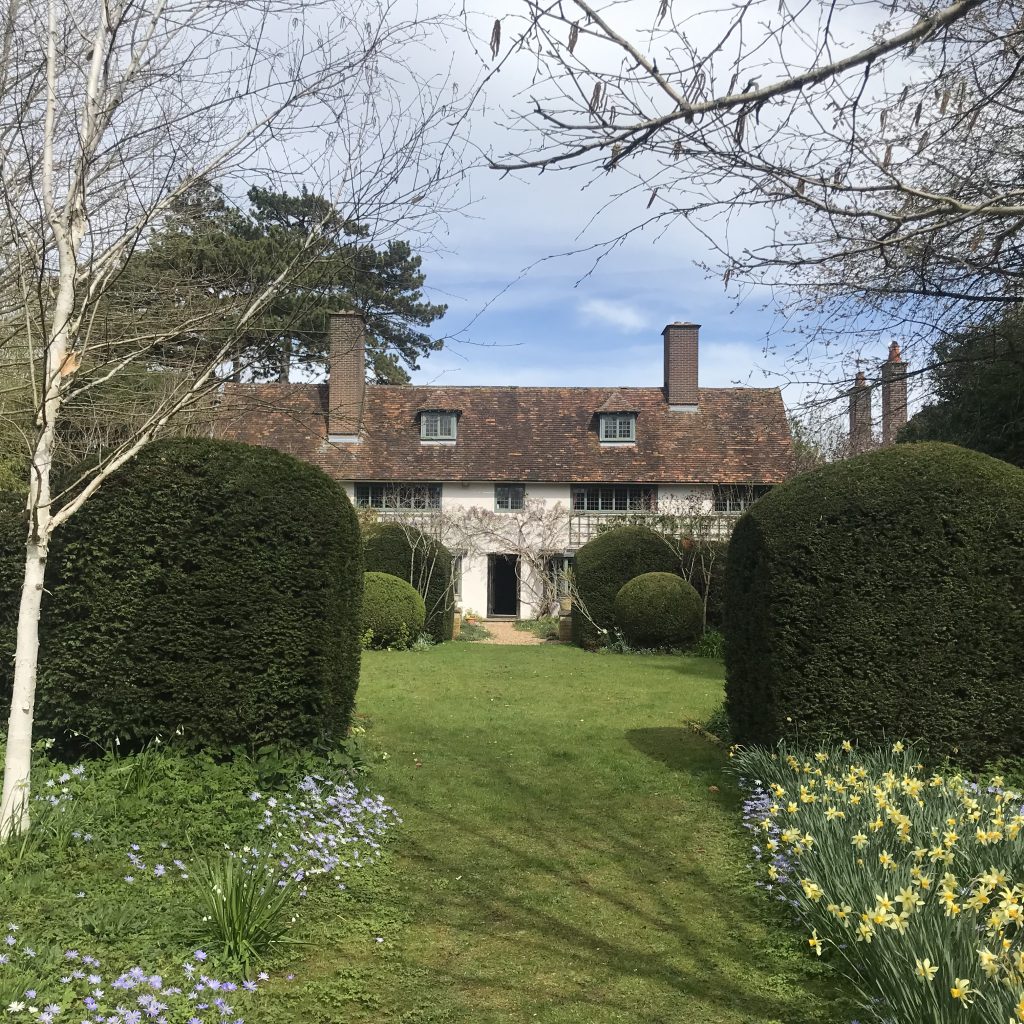 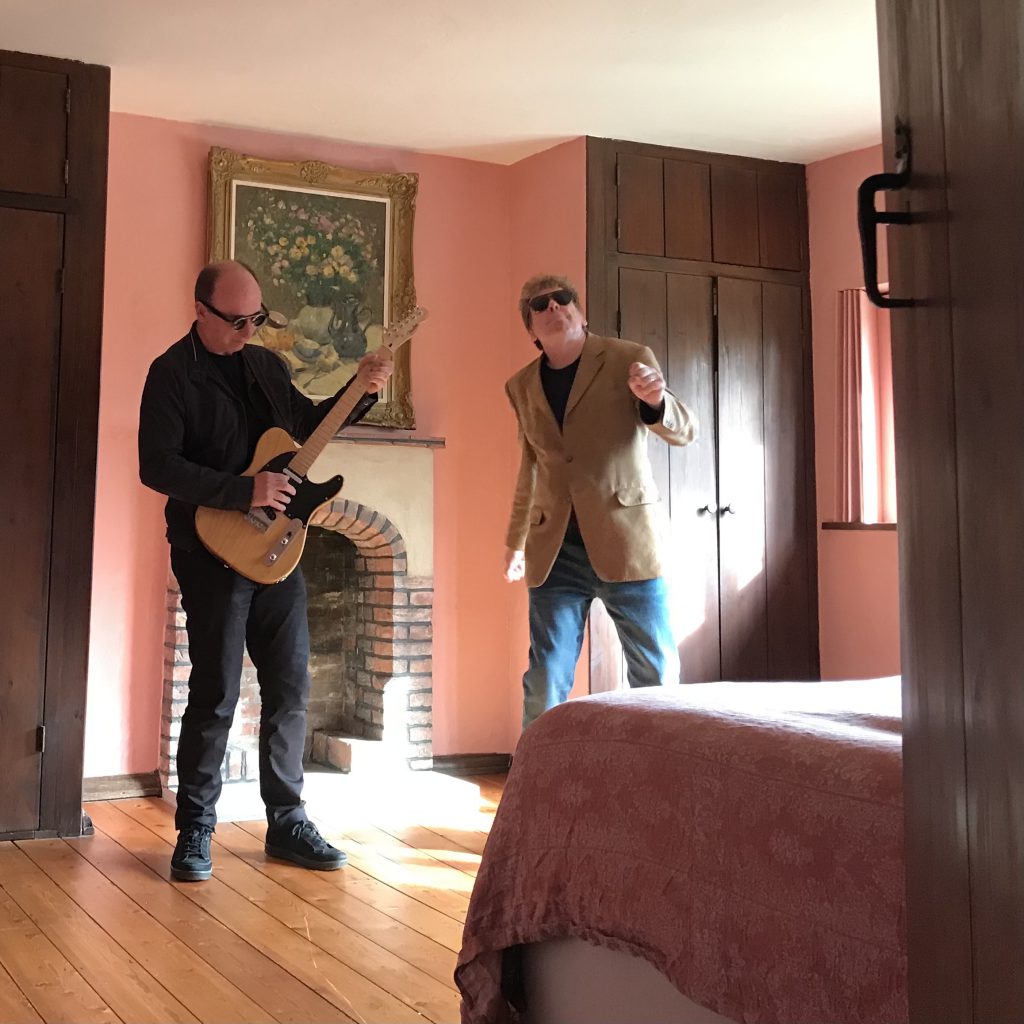 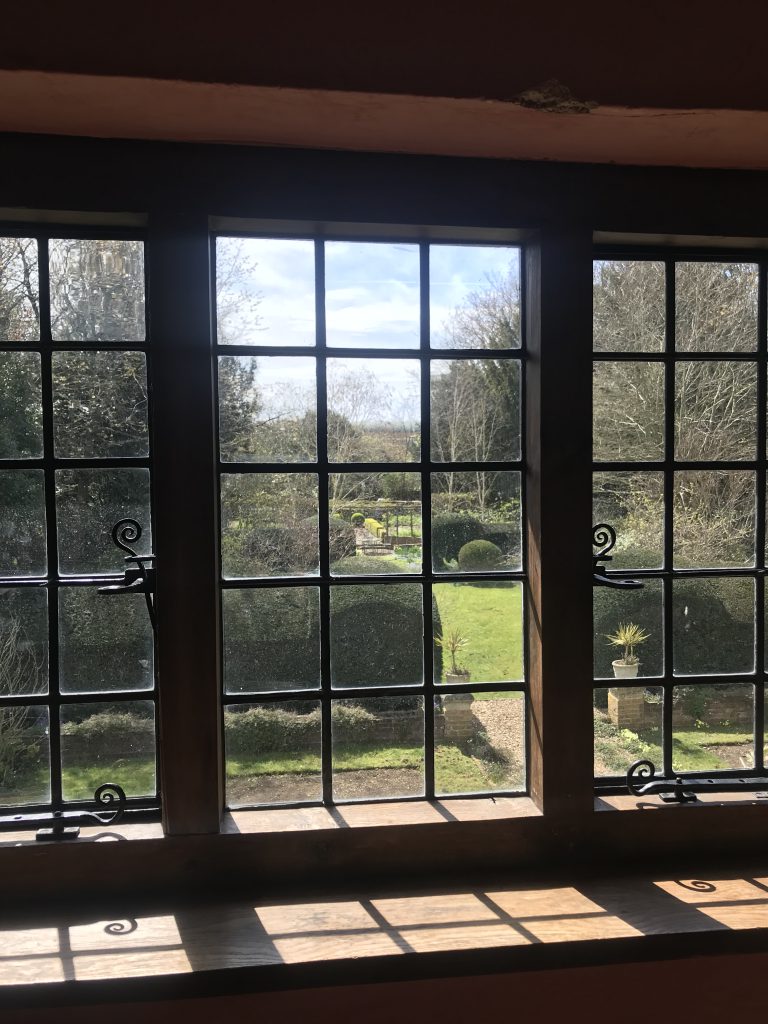 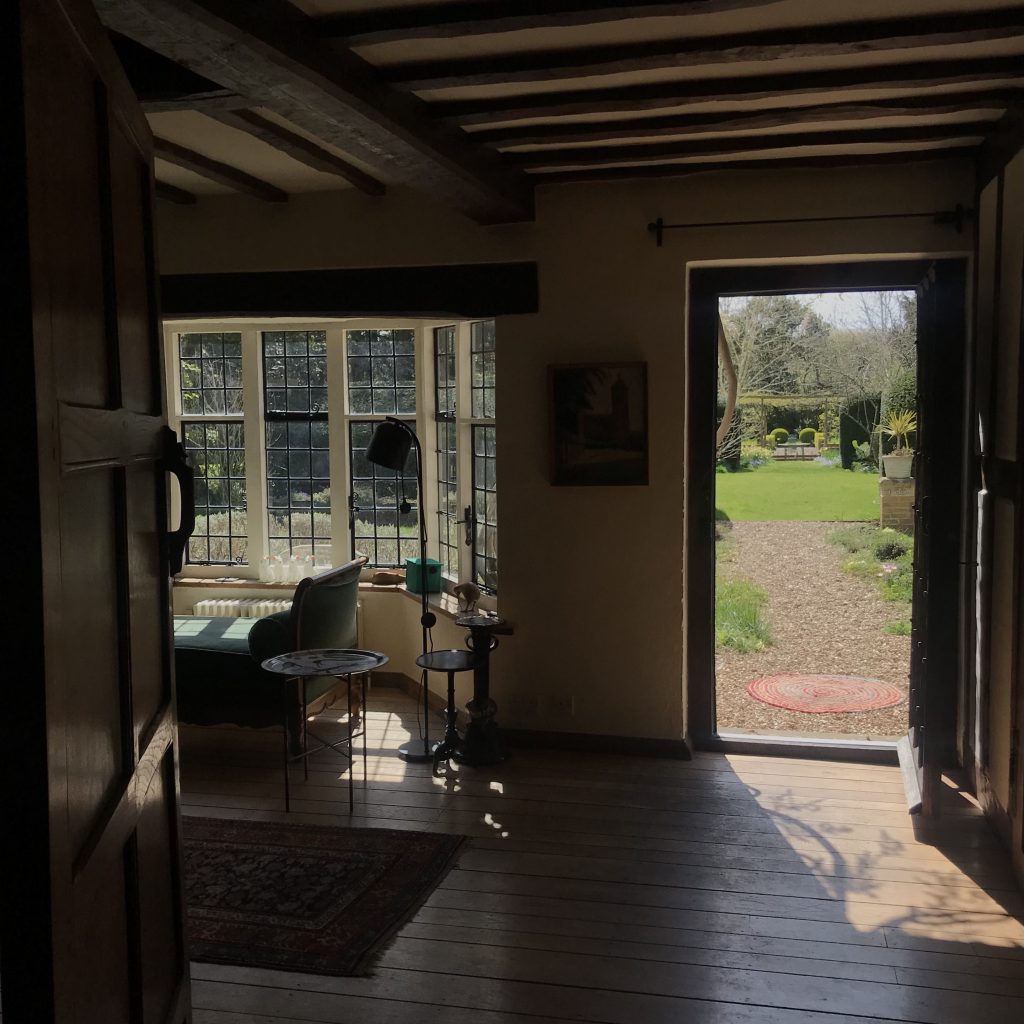 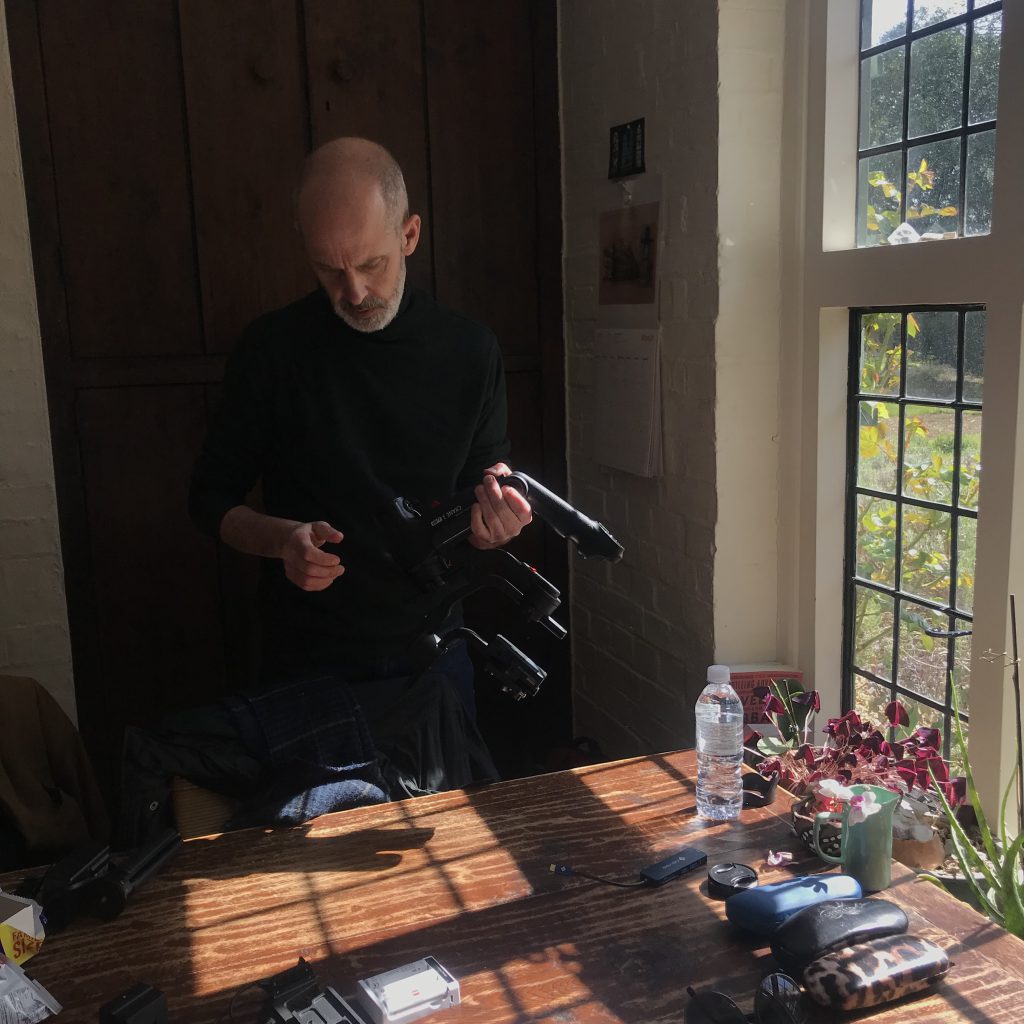 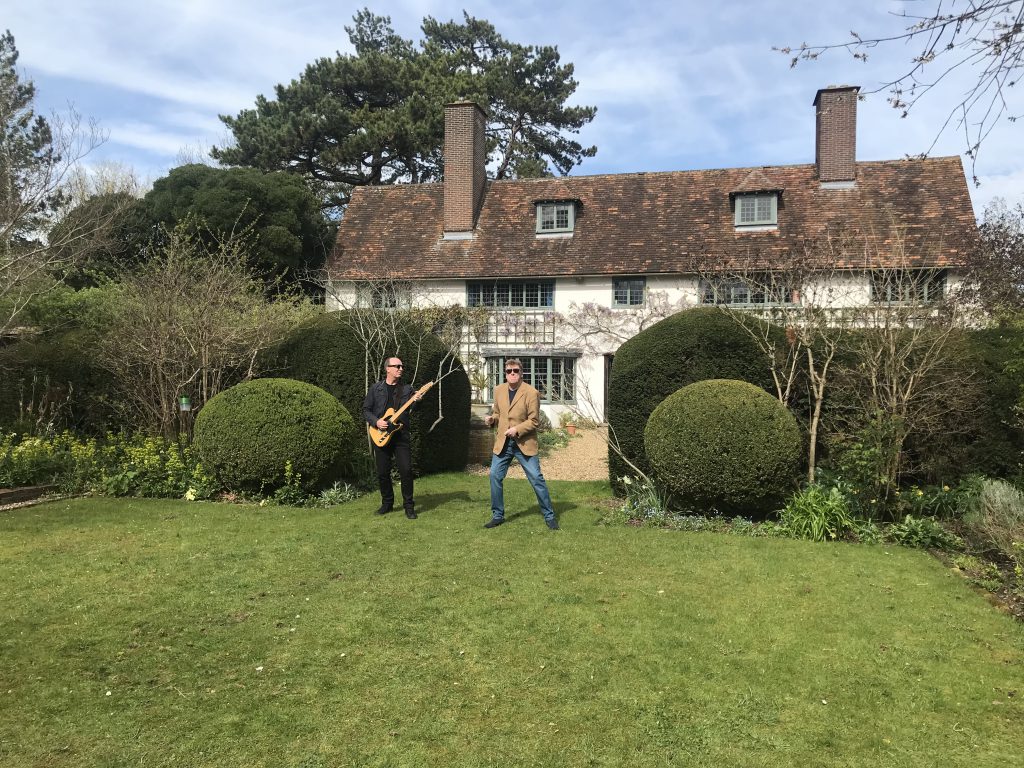 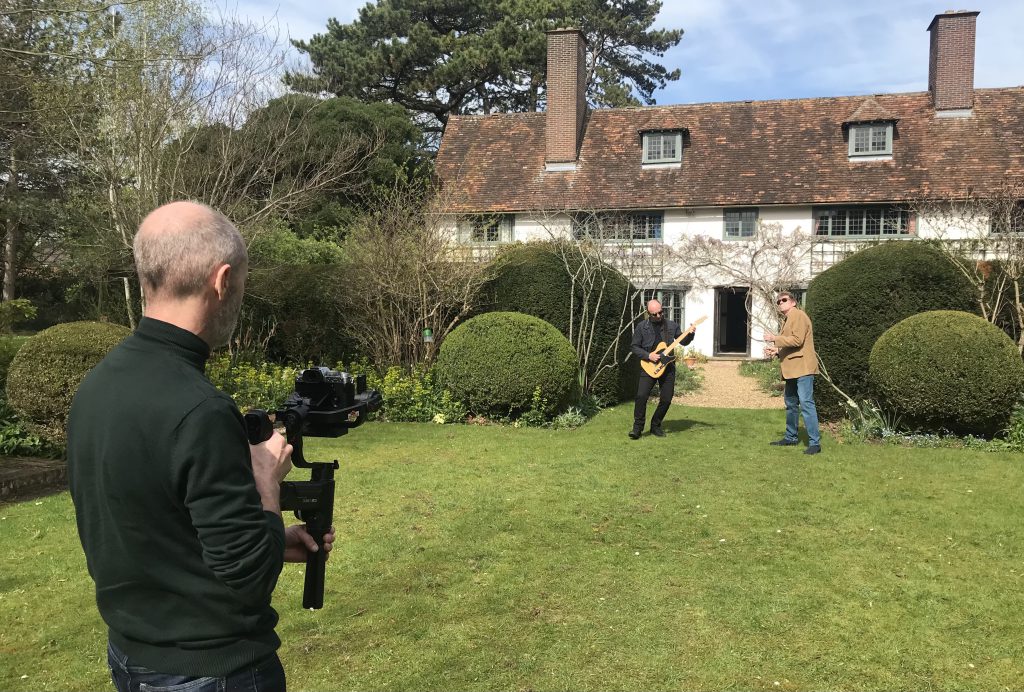 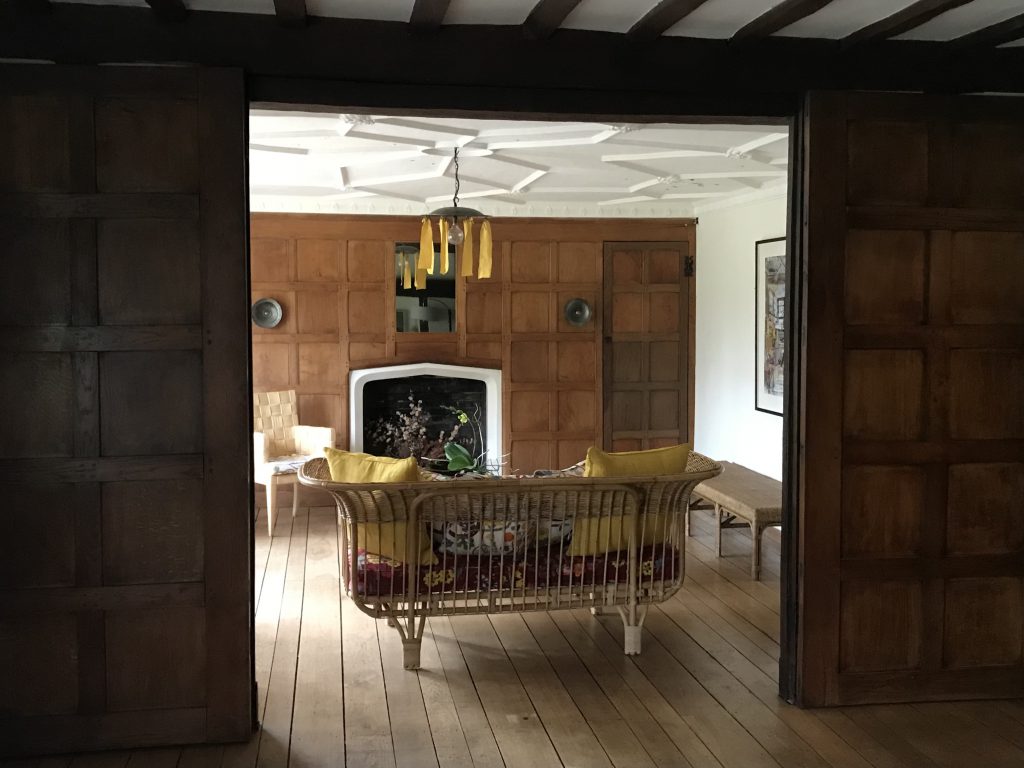 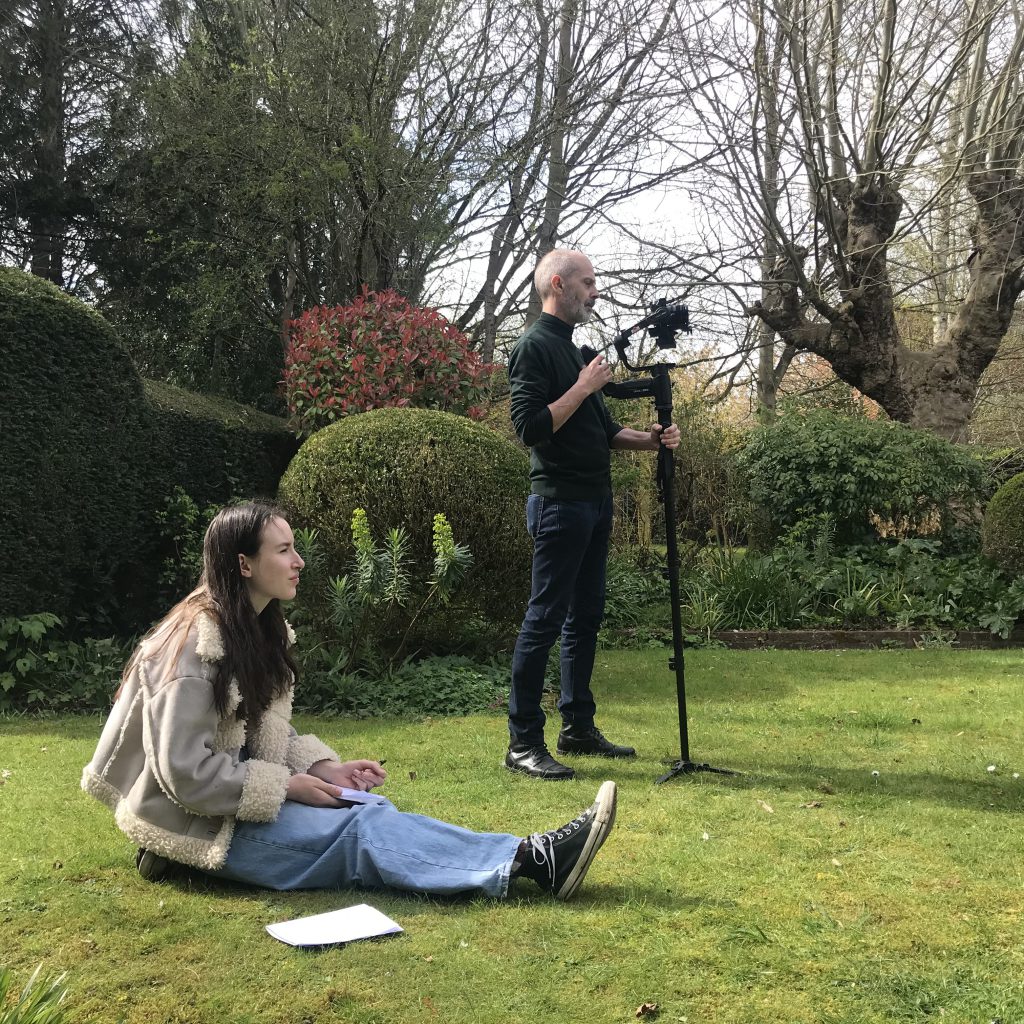 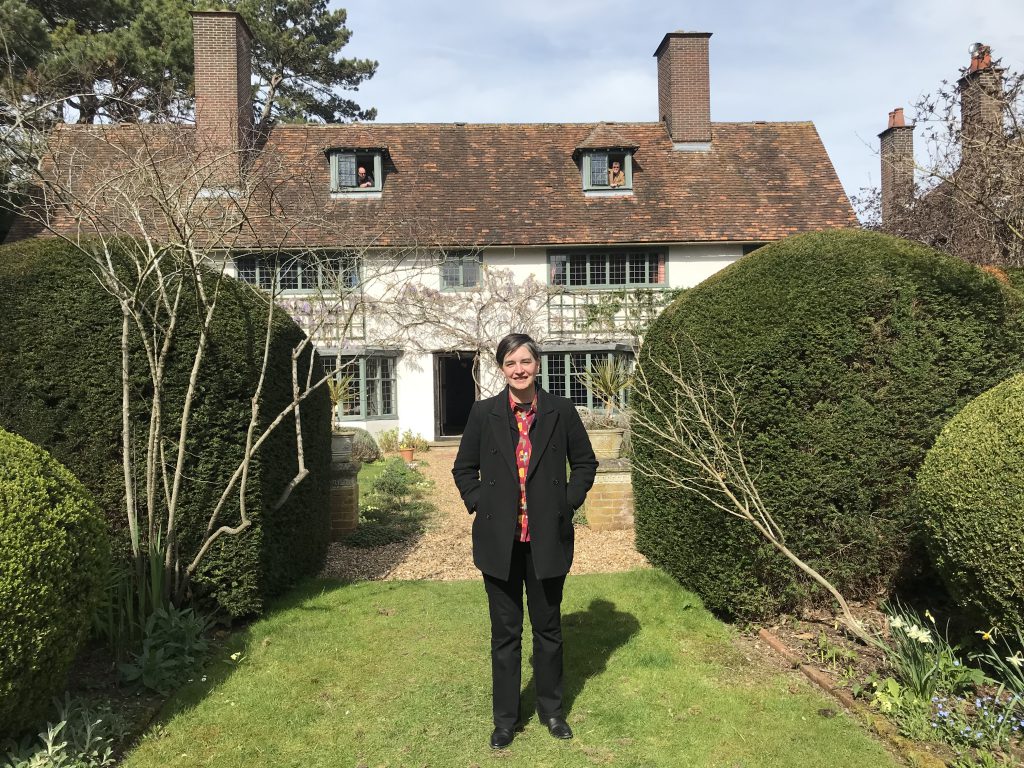