This production is part of our series of classic scripts filmed in great halls, houses and castles, which will also include new works filmed at single notable locations.

Written in a mix of accessible modern blank verse and prose, King Arthur is an exciting new play, moulding the Shakespearean form for our time. Frustrated by outmoded customs that limit himself and his people both personally and politically, the forward-thinking King tries to impose democracy throughout his Kingdom. This bold decision begins a chain of events with repercussions for Arthur’s wife Guinevere, his son Mordred, and his closest allies – and will seal the fate of all his people.

After rehearsed readings in a variety of settings, the play had two successful runs of performances in Edinburgh, one at the Festival and another as a promenade performance in the grounds of Craigcook Castle. So far, over 30 actors – ranging in experience from established West End professionals to promising newcomers – have taken part in the various productions.

Director Andy Corelli blended elements of drama, tragedy and pantomime in the first production, while in the second he involved the audience more fully, as they were led around the castle grounds and interacted with the actors. A workshop by Andy and Lucy at the Cambridge University Shakespeare Conference explored the use of the play’s modern blank verse to an international audience of students, academics and theatre practitioners.

The film will build on past performances to create a new cinematic version, creating memorable pictures and delving into the play’s relevant themes of a divided kingdom and its future.

Politicians should be made to see this play
Richard Demarco CBE, Demarco European Art Foundation

One of the finest examples of an Elizabethan hall in the country, located in the heart of London’s legal quarter next to the Thames, Middle Temple Hall hosted the first ever performance of Shakespeare’s Twelfth Night in 1602. Filled with historical artefacts such as a long table carved from a single piece of oak donated by Elizabeth I, the Hall has a particular connection with knights at court, as the lands of Middle Temple were formerly home to warrior crusaders the Knights Templar. 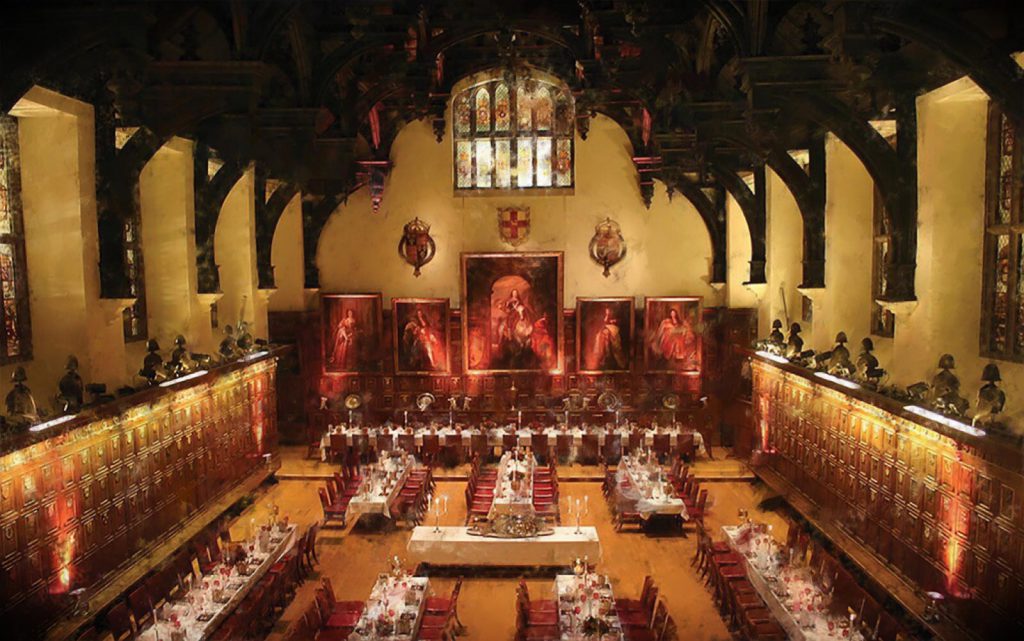 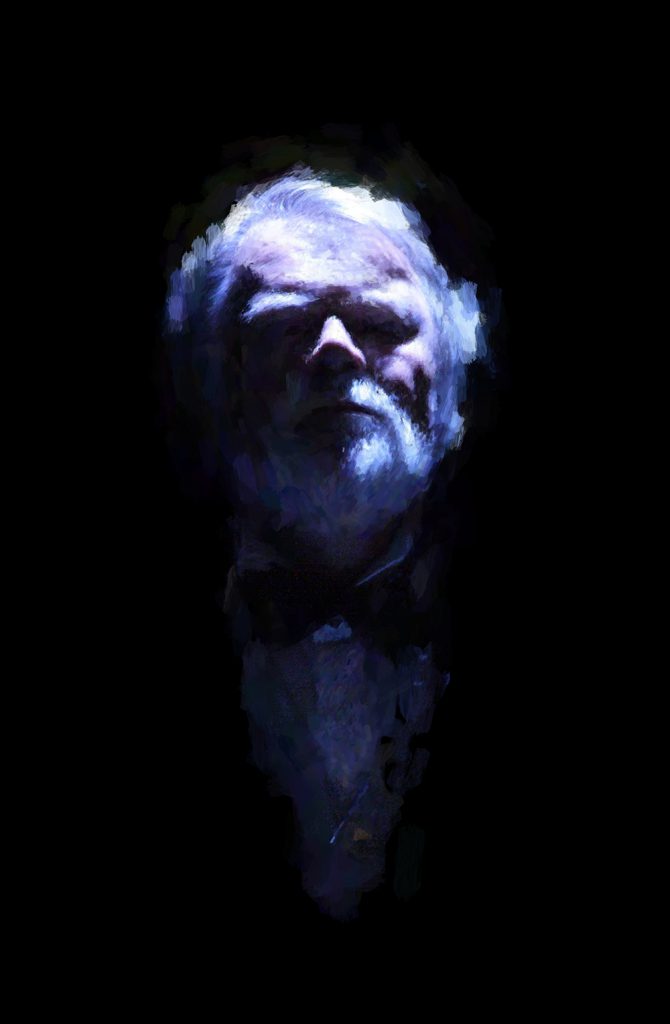 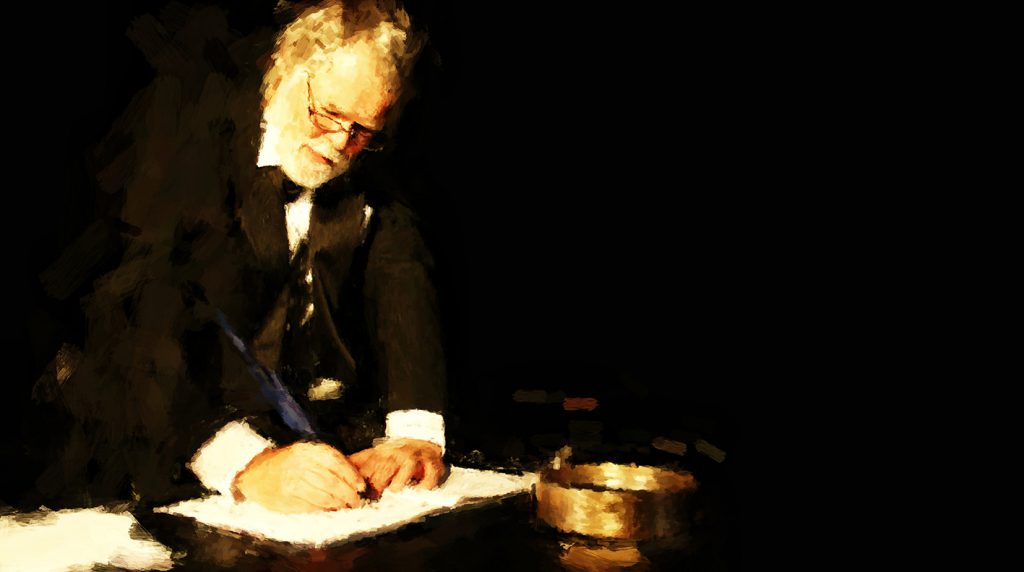 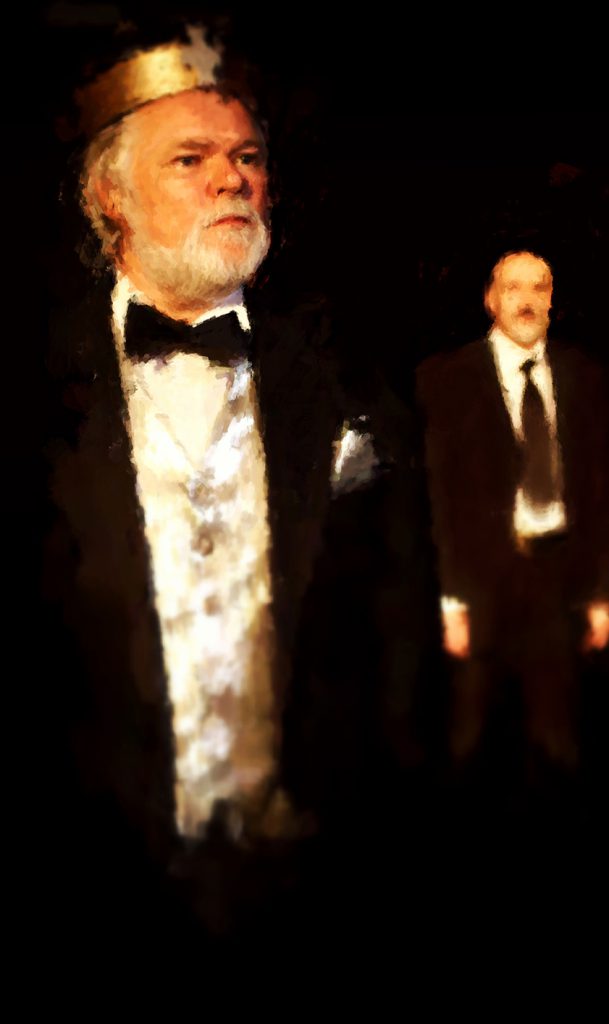 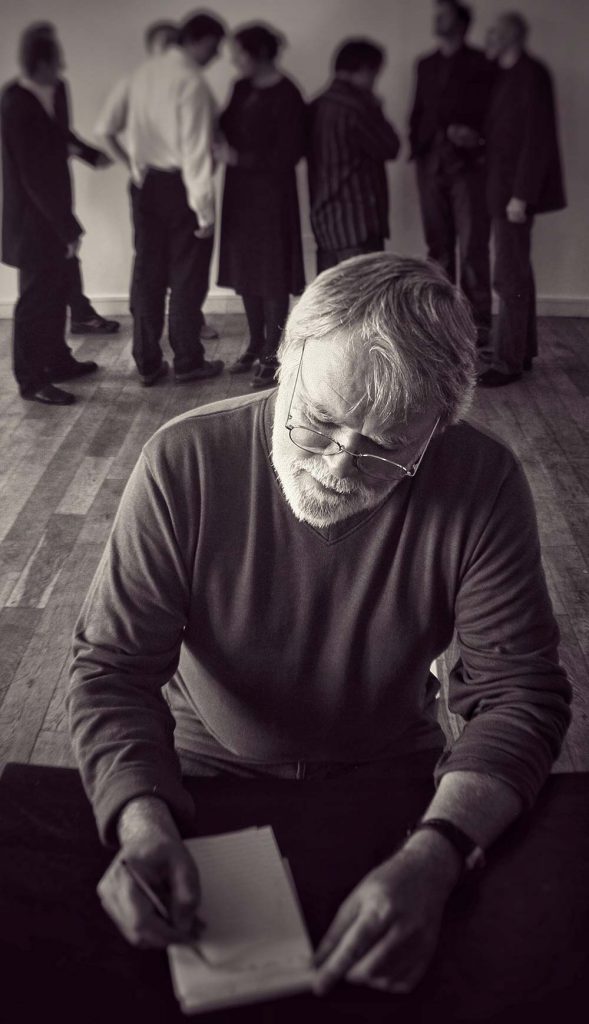 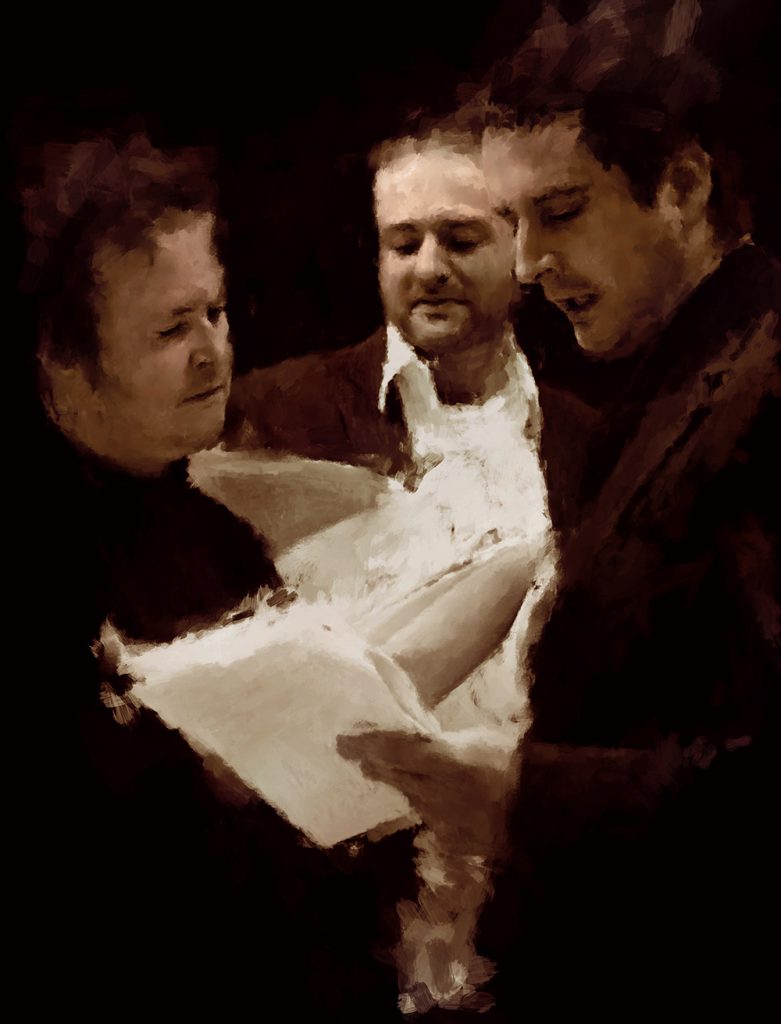 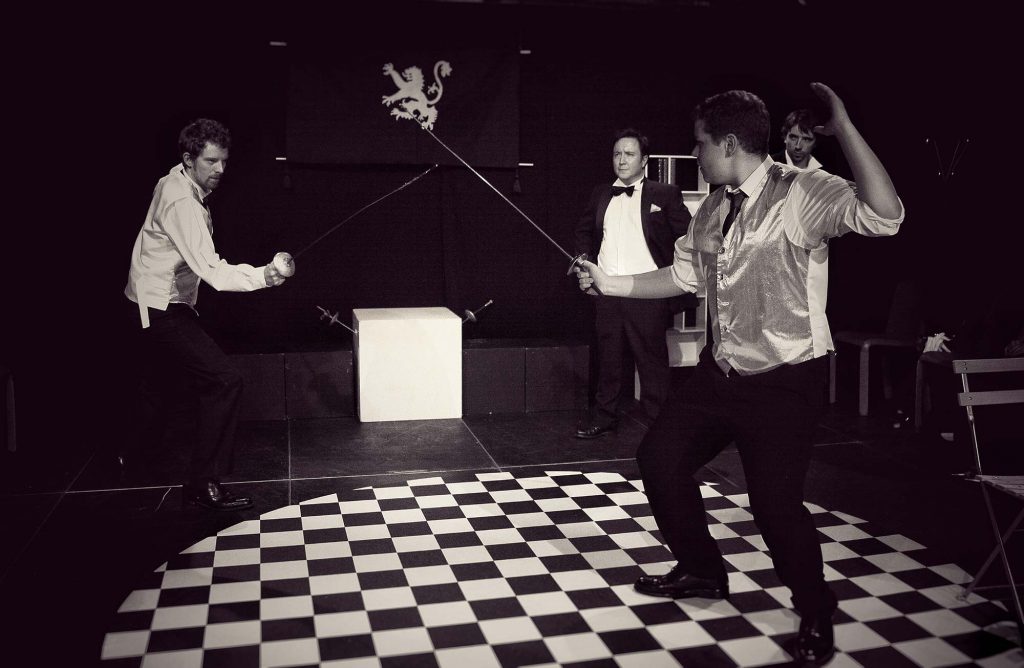