This production is part of our series of classic scripts filmed in great halls, houses and castles, as well as new works filmed at single notable locations.

Middleton’s raucous city comedy is a timely exploration of gender roles, based on the real-life Moll Cutpurse, a musical performer and notorious thief who dressed in men’s clothes. When Sebastian’s union with his love Mary is thwarted by his Uncle, who demands too large a dowry, Sebastian decides to fake an engagement that would make his real fiancée seem preferable. Who better to horrify his Uncle than Moll? As a loyal accomplice, Moll does her best to help her friends while defending her own honour.

Gray’s Inn is named as a location in the original script for the Roaring Girl, as a place where Moll wins a swordfight against a man who insults her reputation. As one London’s four professional associations for barristers and judges, the Inn is also noted for the masques and revels it once hosted in front of audiences including Elizabeth I. In 1594, Shakespeare’s The Comedy of Errors was performed there in such riotous circumstances that the event was nicknamed the Night of Errors. 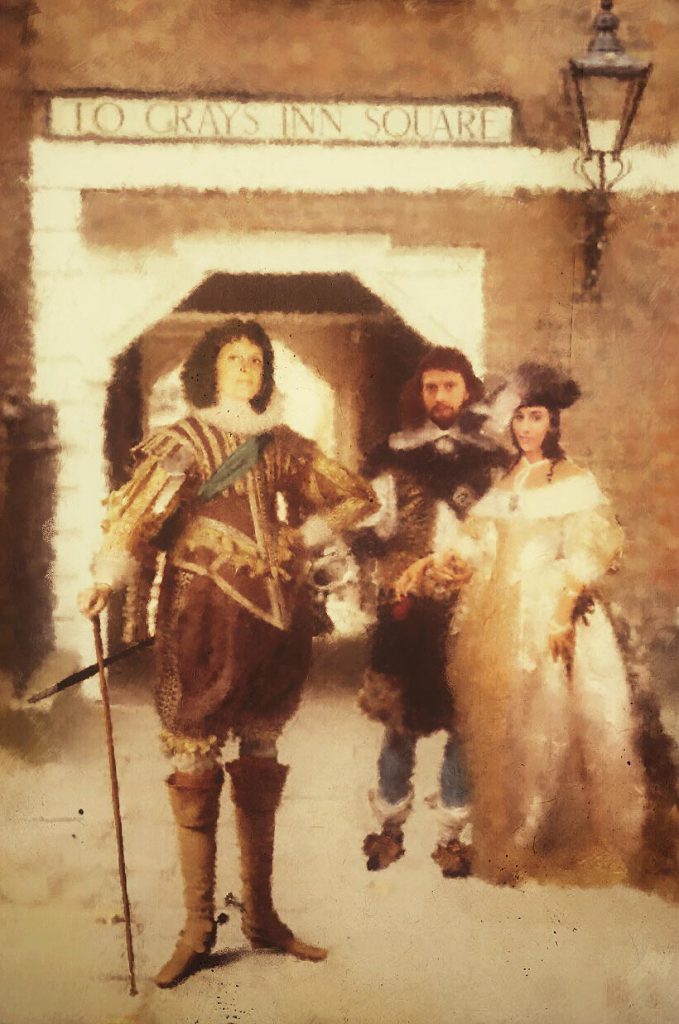