This filmed poem is recited by the Lady of a country house, over a hundred years ago, as she looks into her dressing table mirror. A slightly unsettling and literal reflection on the passing of time, the film stems from the idea that over the years, many people would have used the mirror to view and assess their reflections. But unlike a portrait or a photograph, its blank surface offers us no clues as to their identities.

We are planning to reshoot the footage for the beginning of the story, which will take us through more of the Manor’s interior and add the actors that played the other occupants of the manor alongside Rosanna Bini, seen in the film as Isabella’s maid.

Still to come is the 360 version, where the viewer is situated between a ghostlike Lady and more ‘real’ reflection. Towards the end, the reflected image acts independently of the Lady, echoing the meaning in the last lines of the poem.

Preston Manor in Brighton is a historic house, preserved to show how such a building would function in the period before and after the First World War. The house has its origins in a simple mid-13th century stone-built structure, with transformations taking place over the years. The manor was bequeathed to Brighton Corporation in 1932 by its last private occupants. Today, it is open to the public to reflect the way of life of a well-to-do Edwardian family and their servants. 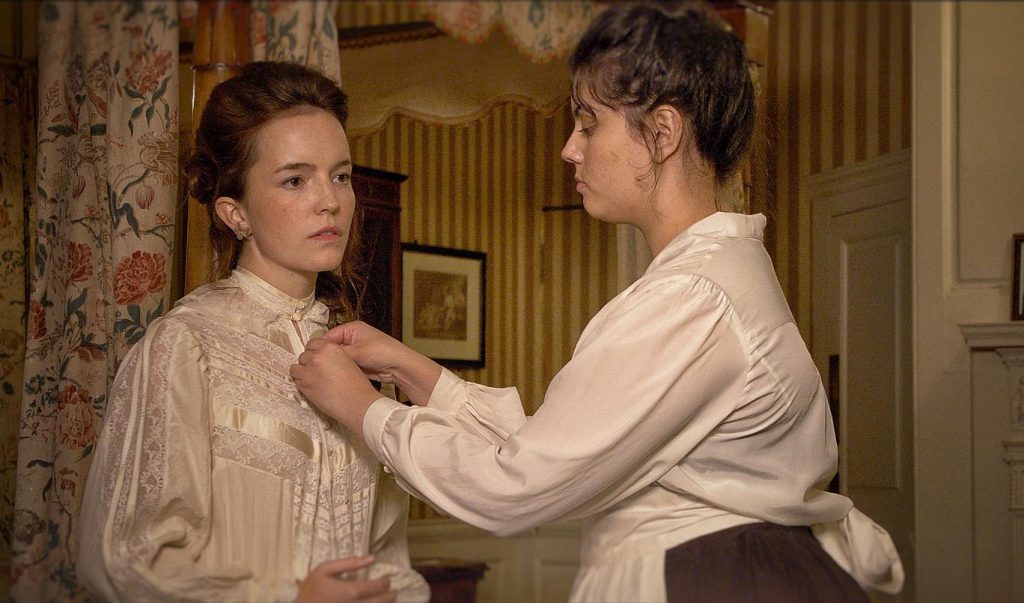 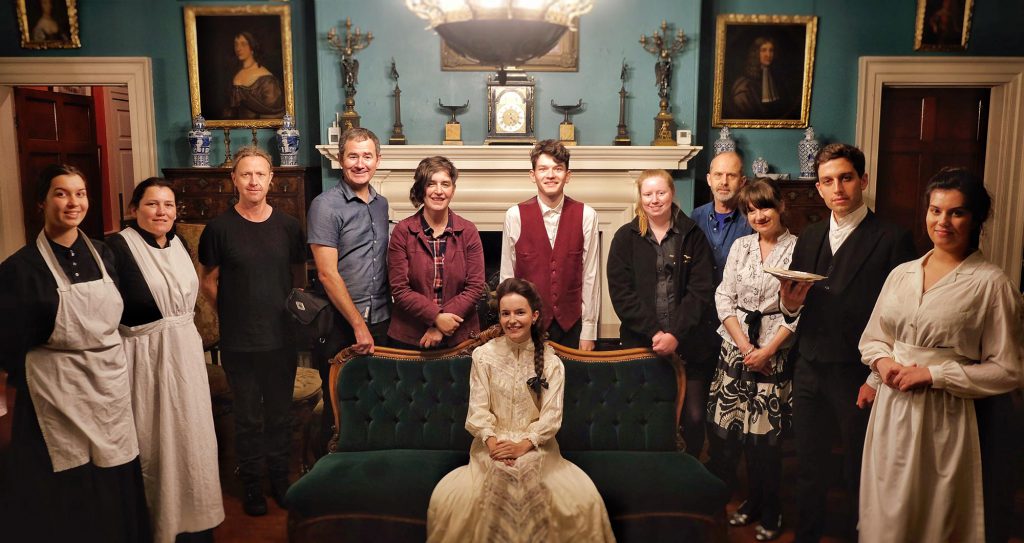 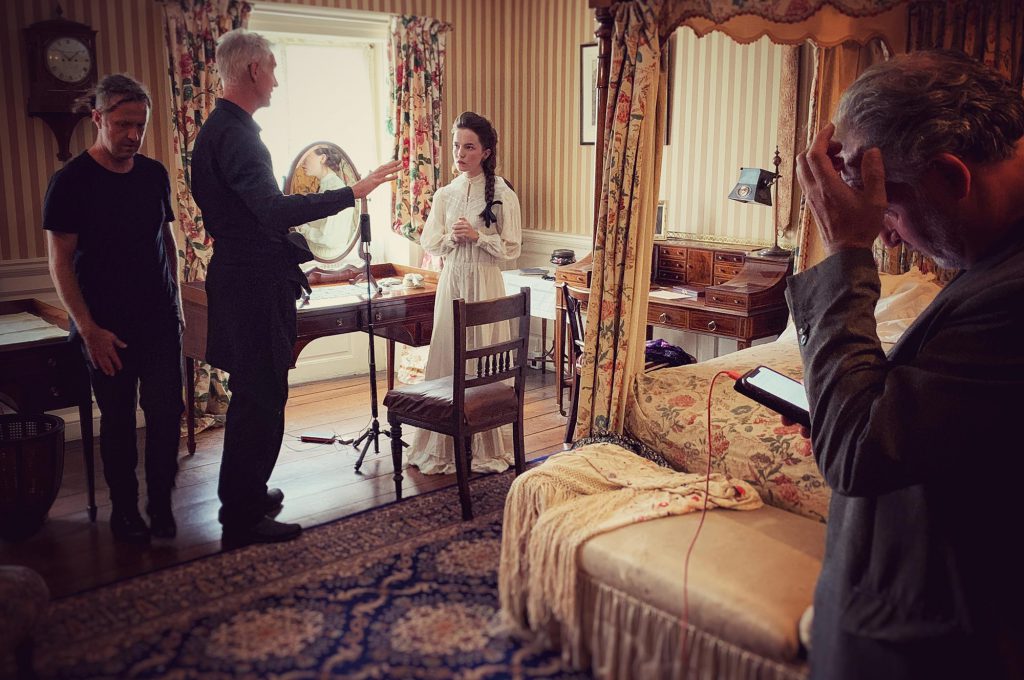 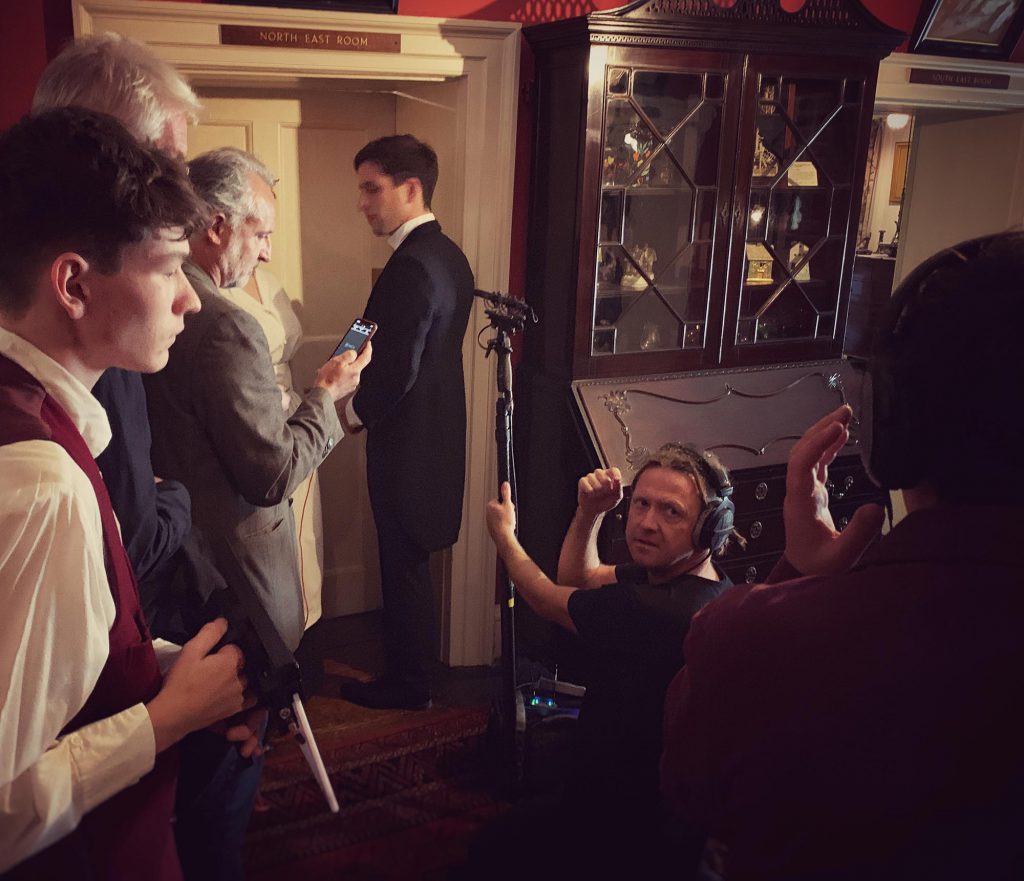