The first event for the From Home project was held at the Brighton Digital Festival (BDF) on the 4th & 5th November 2021 at Fusebox, Wired Sussex’s innovation hub. From Home is a project to capture the experience of home as it is lived and articulated by a broad range of individuals, presenting those experiences using digital technologies. Wherever it is shown, the project organisers invite members of the public who experience the piece to contribute their own thoughts, so that the artwork becomes ever more layered, reflecting the rich complexity embedded in that single word home.

Lucy Nordberg and Marc Green from Moving Pictures Theatre are producing From Home in collaboration with Tom Ottway from Language Umbrella Media, supported by the team at FuseBox. The BDF event – which showed a prototype of the larger project, and invited feedback – was programmed by Lighthouse, and supported through Digital Democracies, a programme led by Threshold Studios.

On entering Fusebox, members of the public tried out the immersive experience – built by Chris Chowen and Chandler Dagg – containing content submitted by people from all over the world on the subject of home. In this virtual environment, viewable with a 360 helmet, visitors made their own way through a series of rooms – scanned from real-life locations – and interacted at their own pace to experience the embedded audio pieces and videos. After the experience, they were invited to an interview about their personal experiences of home while filmed in front of a green screen, creating content that will itself be used in the virtual world, as the project develops.

A launch party on the evening of the 4th saw the live element of From Home brought to the fore, with some of the performers who had submitted material to the project presenting their work on stage. Marc and Lucy also showed the short film starring Samuel West that they produced during lockdown, called Homecoming.

A lively discussion followed about the future of From Home, from photo-style booths that could show the virtual experience and collect people’s responses to the idea of home, through touring tents that could appear at Festivals, to a combination of digital and live presentations called ‘Performing Home’. 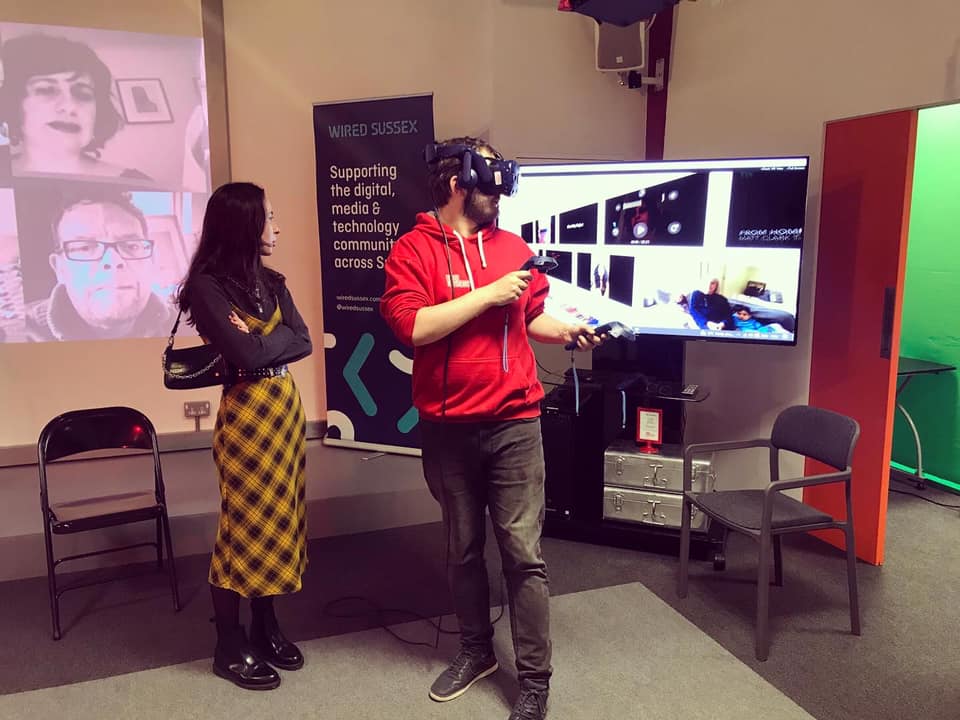 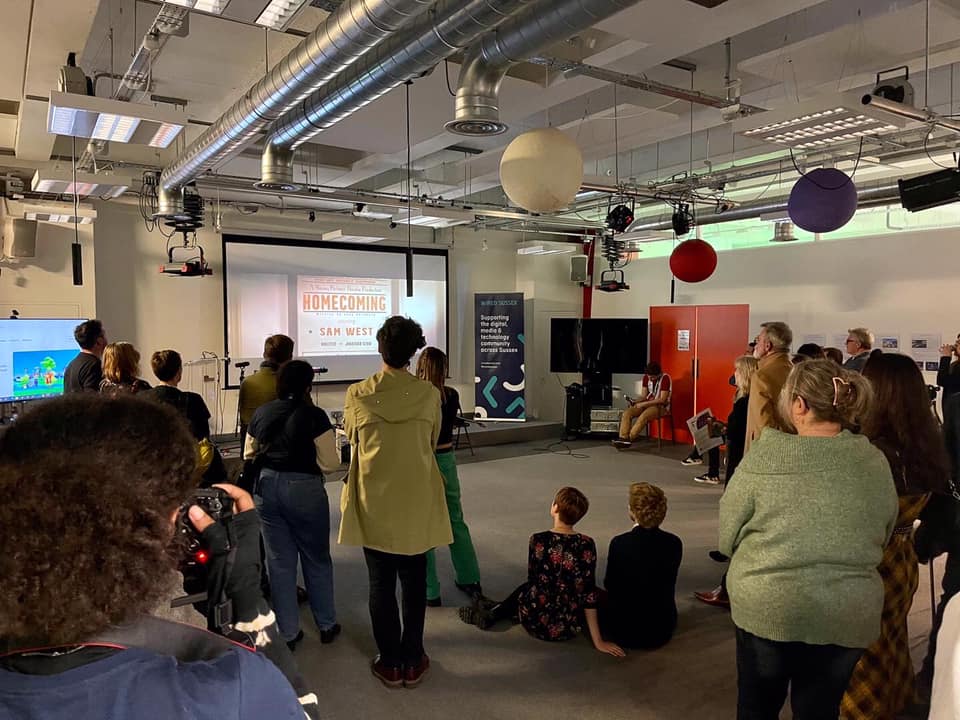 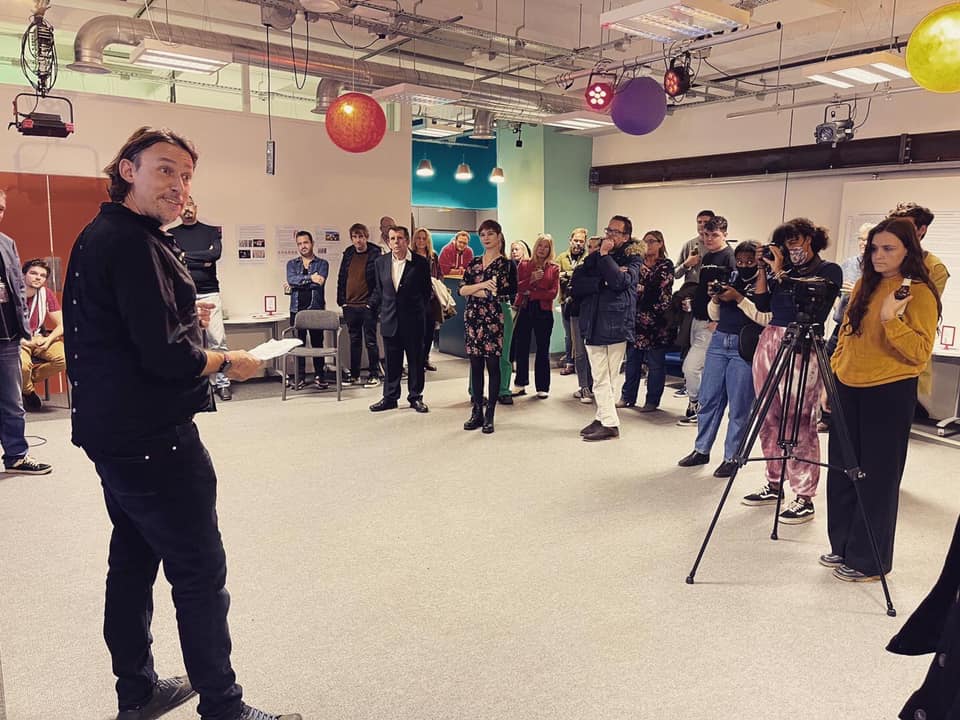 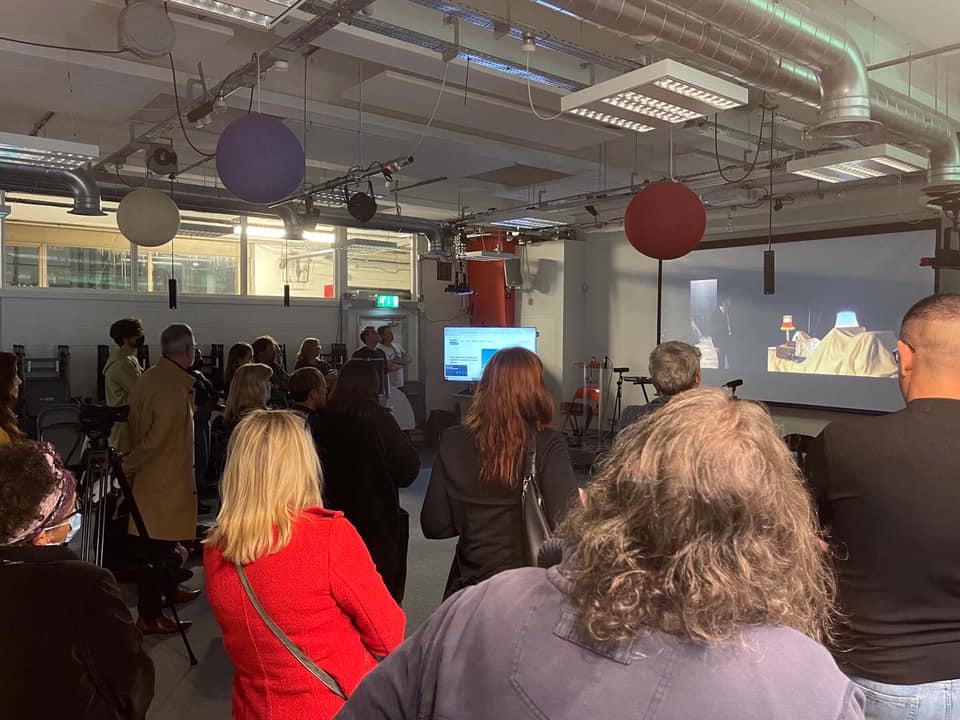 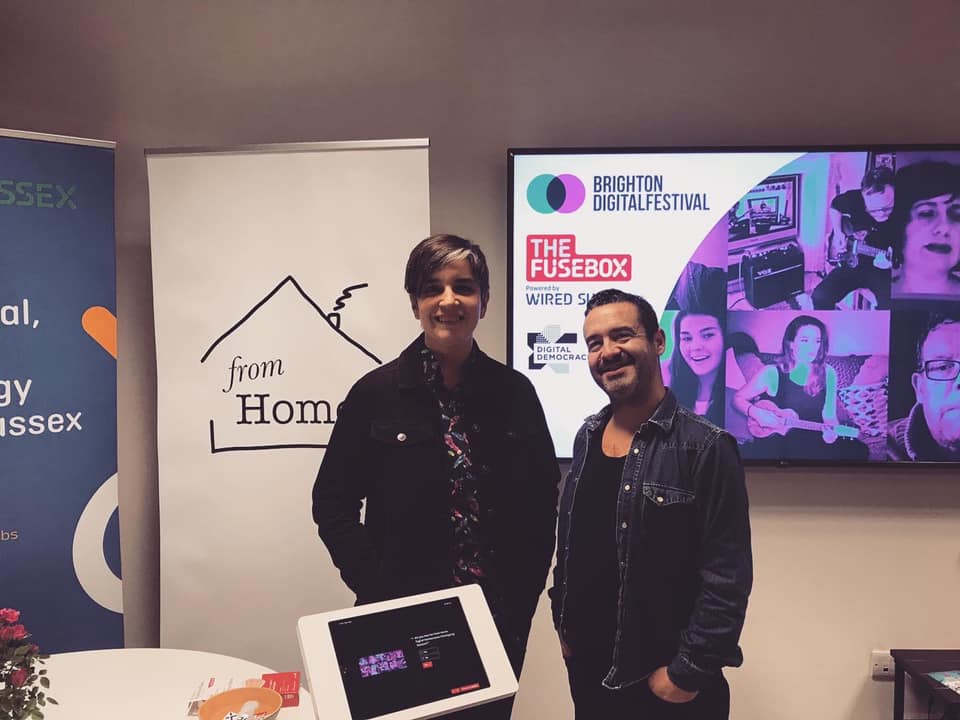 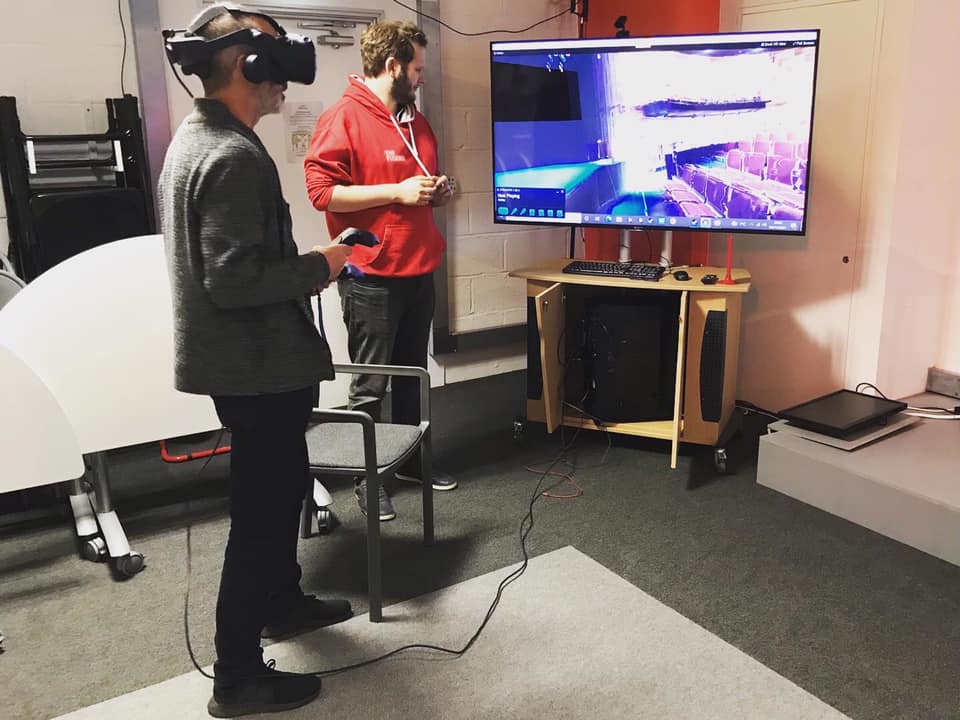 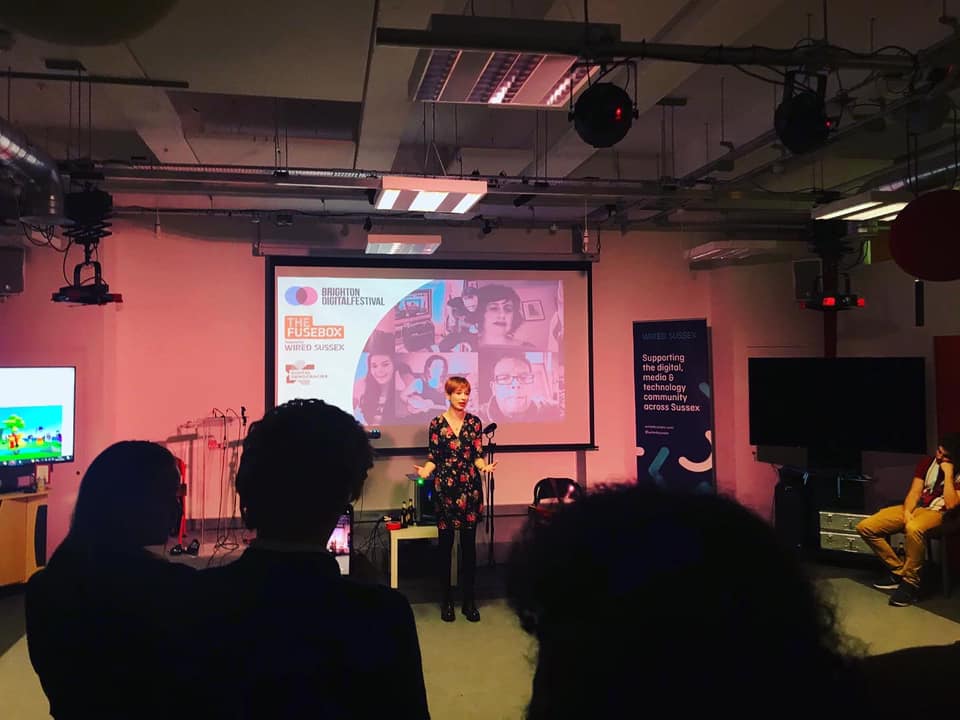 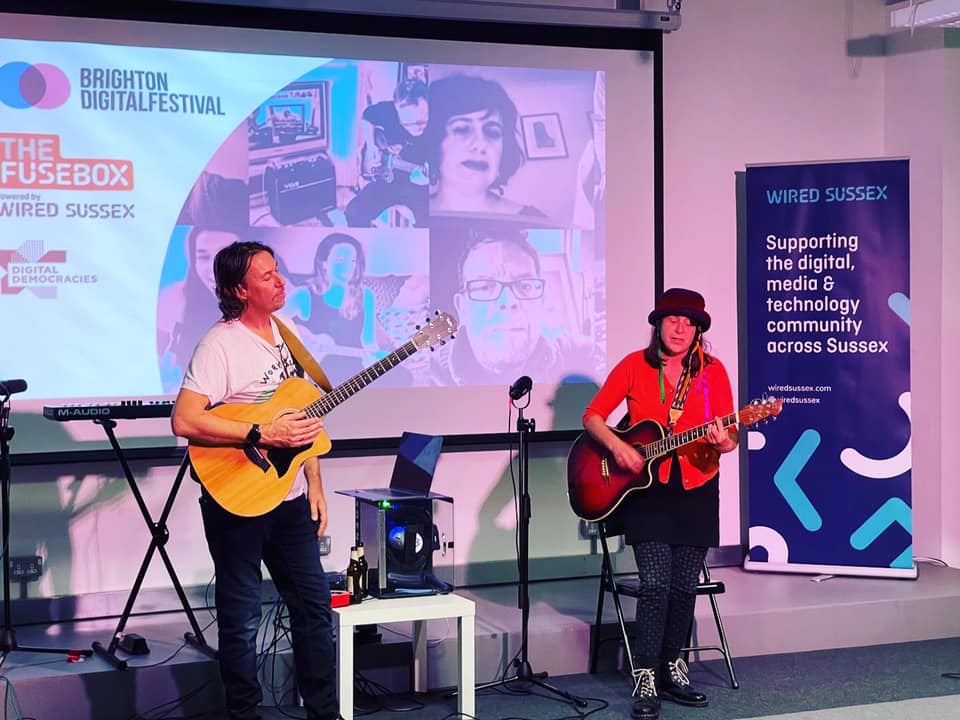 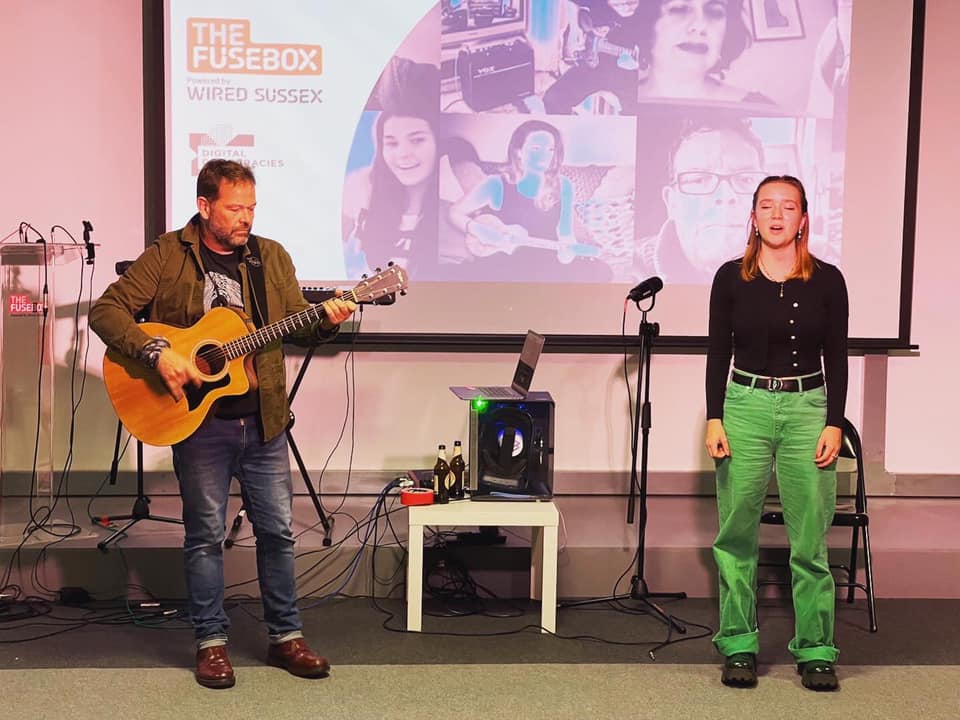 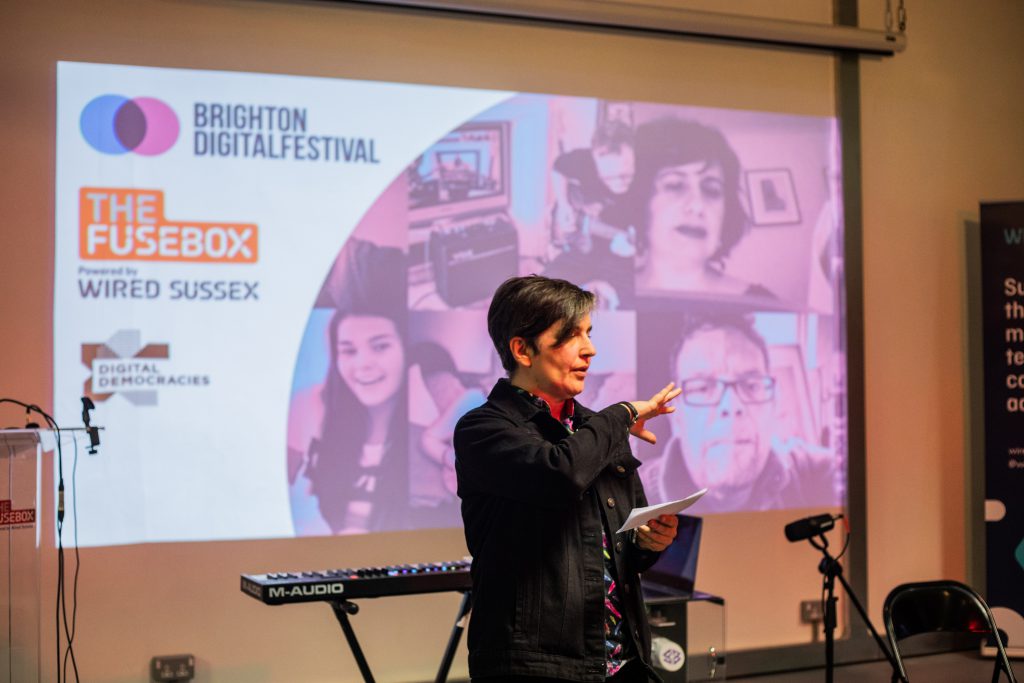 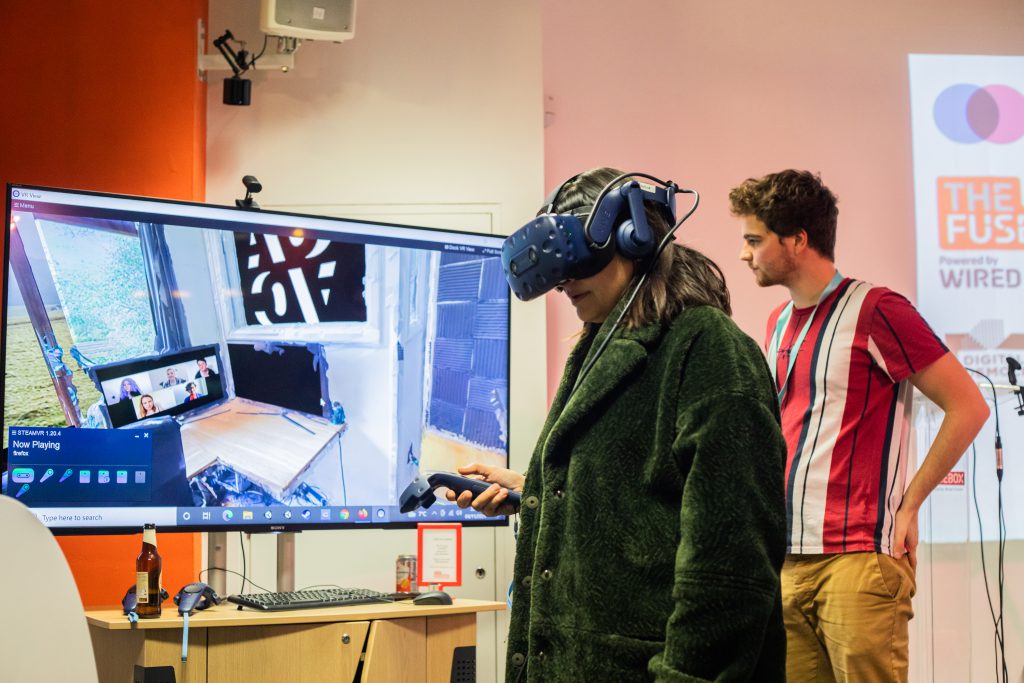 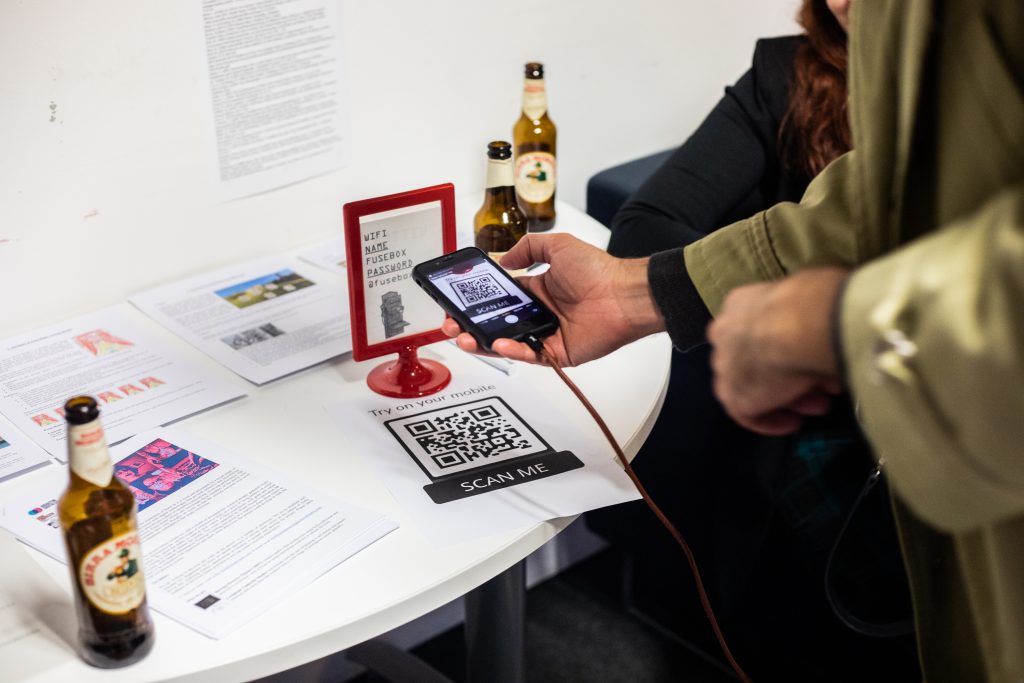 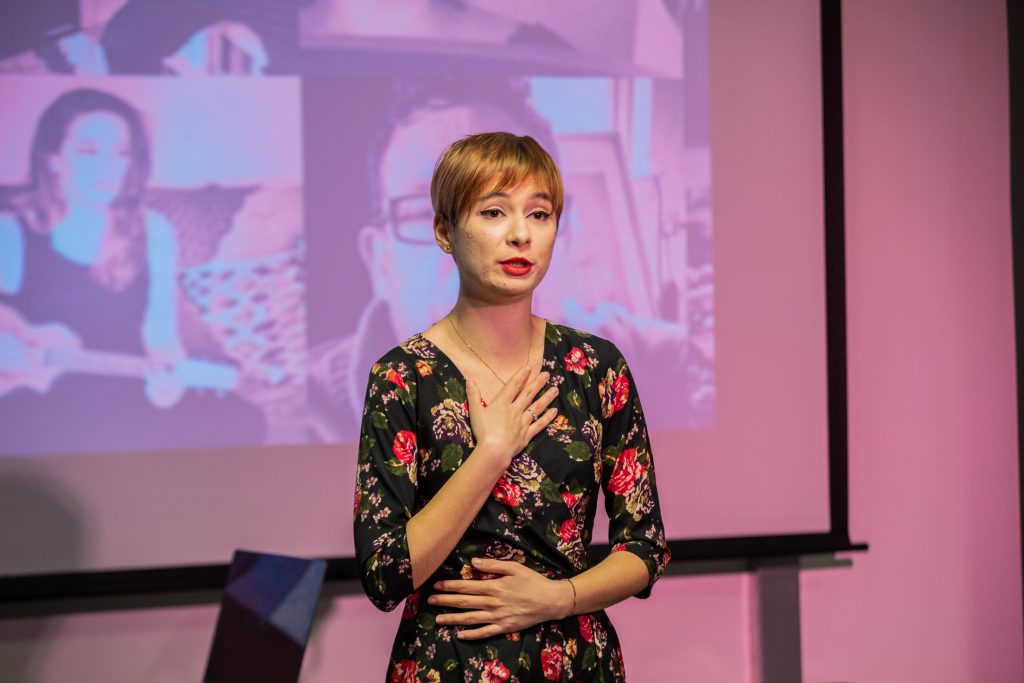 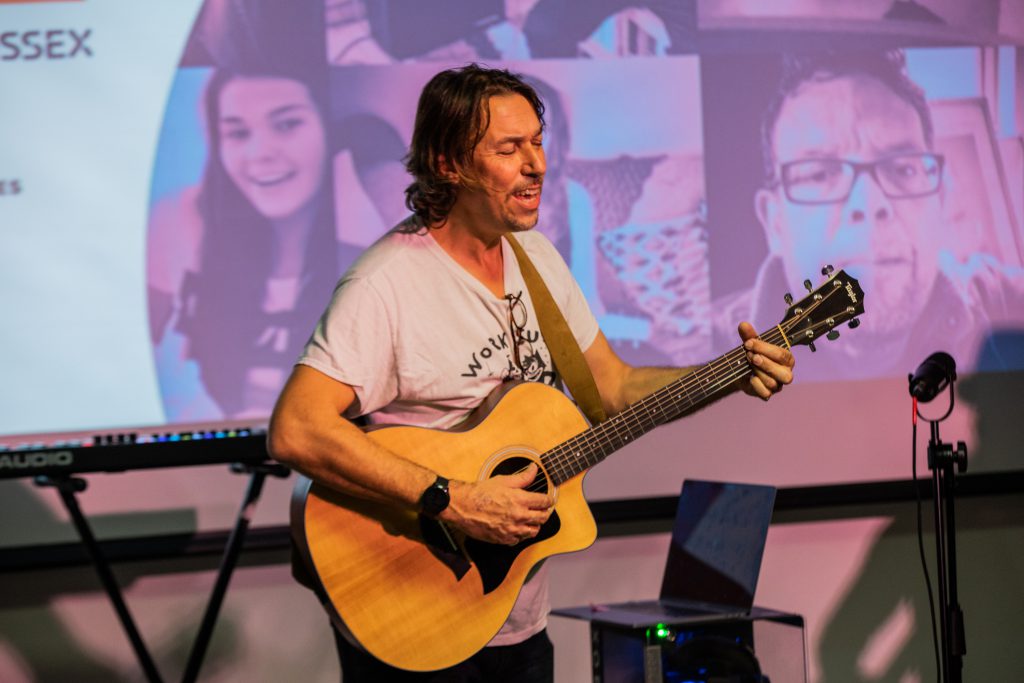 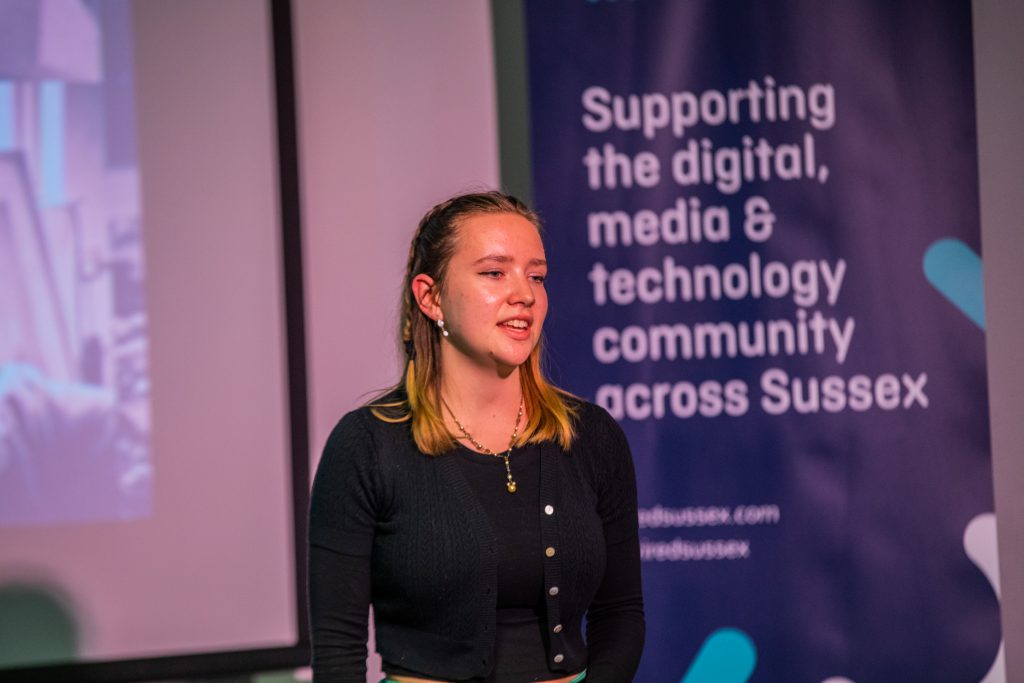