MPT continue to experiment in 360 degree film making, with the first scene of a full-length film workshopped in Brighton at Wired Sussex’s innovation hub, Fusebox. When All the Crowds Have Gone will be made both as a ‘normal’ film for screen, but also as a 360 immersive production, viewable on a 360 headset. MPT has a residency at Fusebox in order to help develop the immersive side of its work, and the hub’s large event space was the perfect location for the opening scene of the film, which is set in a rehearsal studio as actors prepare a script for performance.

Producers Lucy Nordberg – who also wrote the script – and Marc Green, who is also directing – wanted to try out their plans for the full production, and investigate several new ideas made possible with the 360 camera. To test the concept, several actors who expressed an interest in experimenting with 360 film making were invited to the workshop. John Locke had previous experience of 360 in the MPT short film the Last Lighthouse Keeper, which was completed as both a standard and 360 film. He was joined by Kirsten Callaghan and Justin Hayward, with Jenny Knight stepping in at the last minute to complete the workshop cast.

As the scenario was new to most of these experienced actors, the event had a genuine feel of discovery to which they brought their knowledge from both theatre and film, in order to create something new. With the help of Chris Chowen and Chandler Dagg from Fusebox, the scene was captured and edited after several rehearsals.

Marc and Lucy had previously found that the 360 filming style – where ‘you’ as the viewer are inside and a part of the story, but don’t have to interact – works well with the central MPT ethos to marry ideas from both theatre and film. A digital image is produced, but the viewer is watching and observing from a fixed point over a sustained period of time. This means ‘new’ conventions can be established and played with, regarding how the actors move and interact with the camera and each other in the 360 space. During the workshop, certain narrative techniques were tested, which were successful and open up possibilities for adding layers to the story – which is itself to do with storytelling and ways of communicating. The viewer will remain an observer, but through will come to realise that their presence is in fact integral to the world they have entered.

Looking forward, the team is now considering practical aspects such as viewer comfort when using a headset and watching in 360. Although the piece could be viewed in one sitting as a film, each scene could be treated as an episode, giving the viewer an option for natural breaks to watch the production as they would a series.

The open process of a workshop seems a helpful way of producing work in a relatively new medium. MPT aims to continue with a carefully planned but collaborative approach to take advantage of the creative possibilities.

You can read more about When All the Crowds Have Gone here. 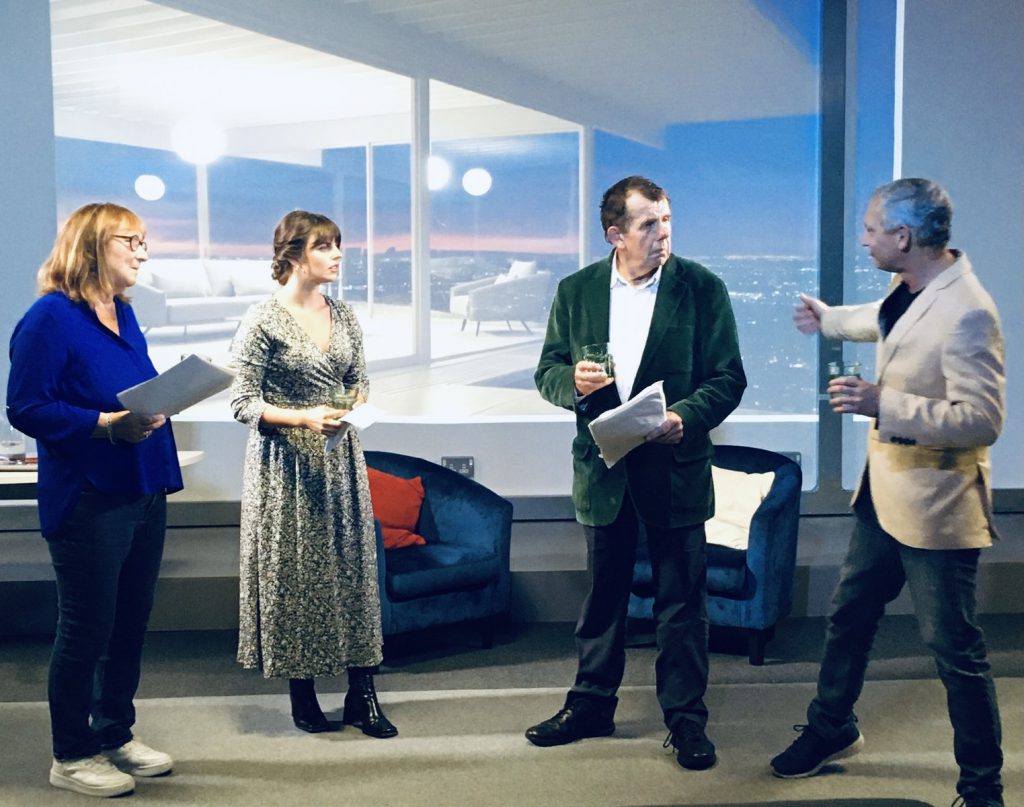 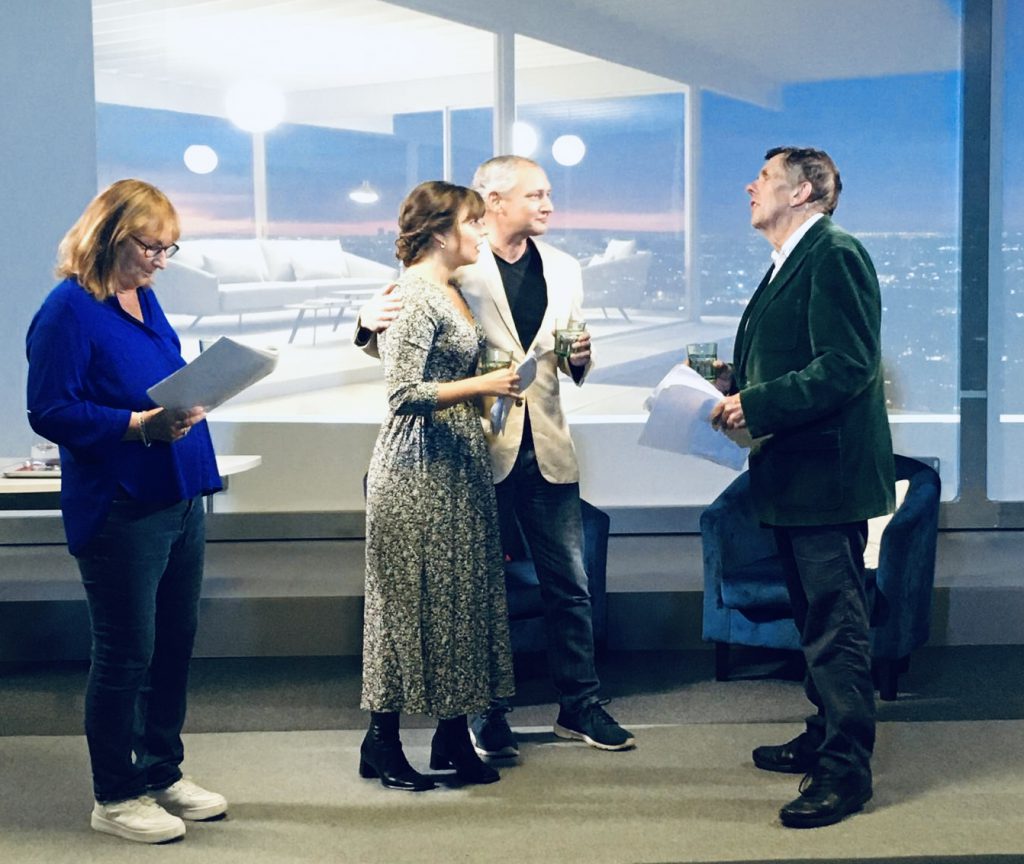 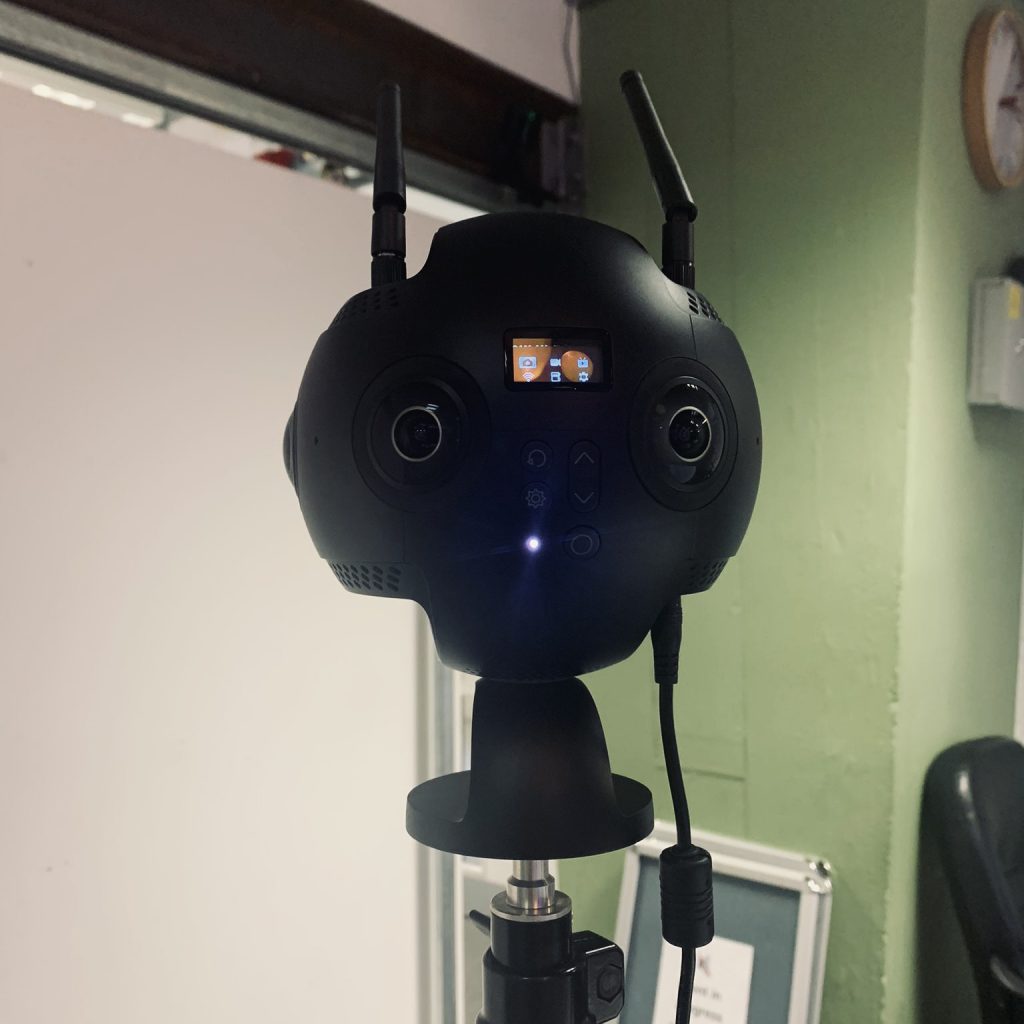 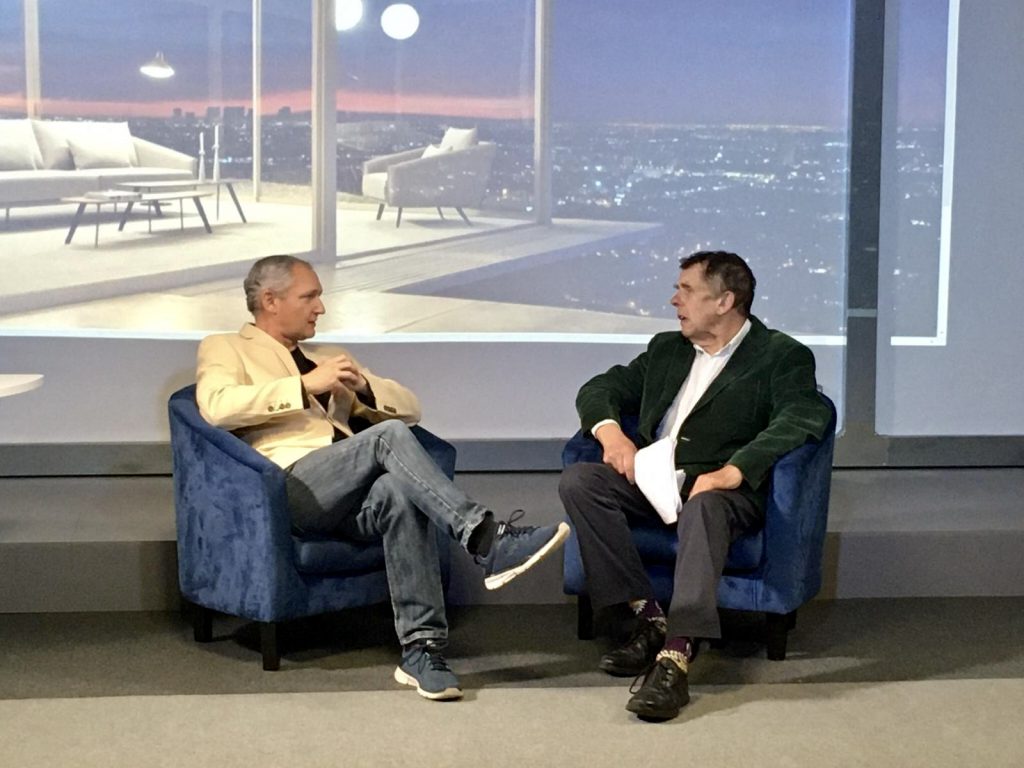 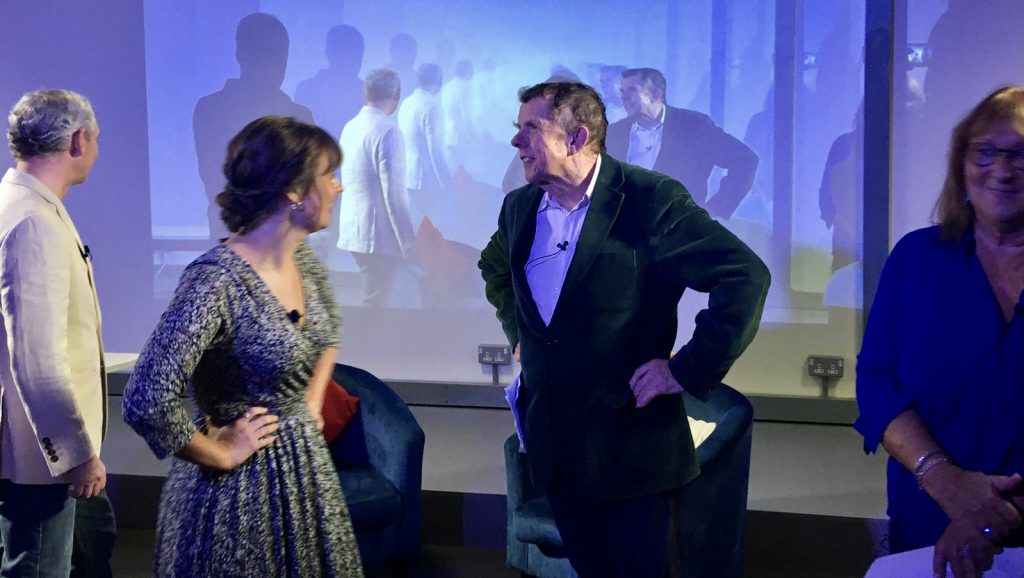 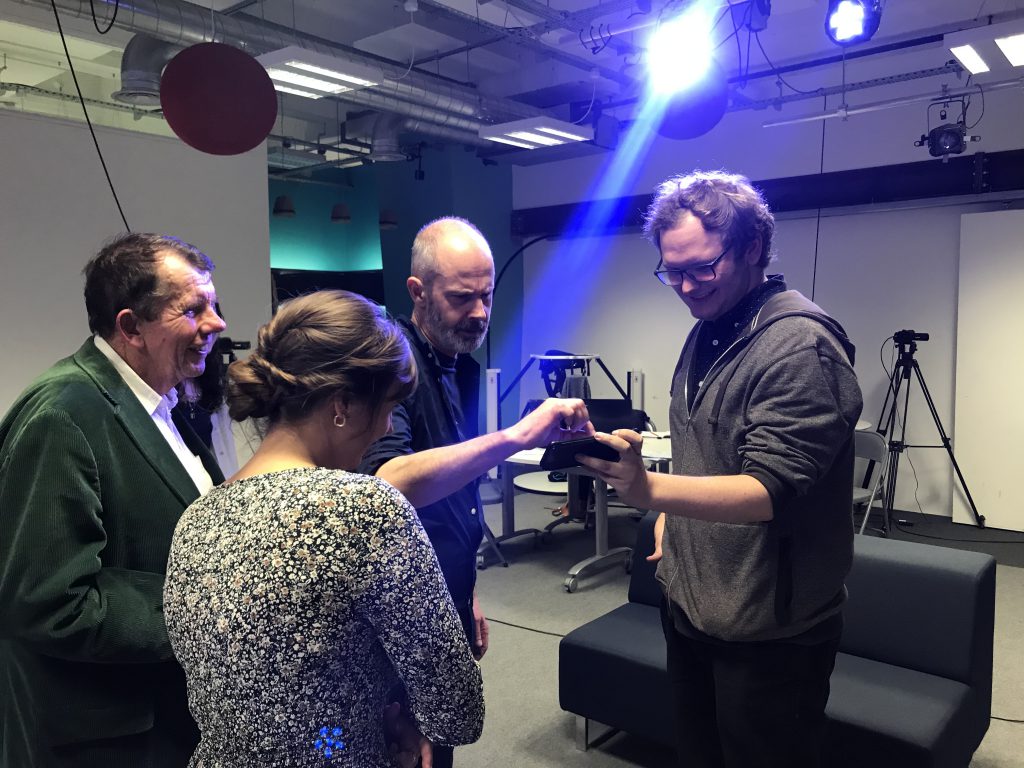