We’re thrilled to announce that the Time and Tide trilogy has won the award for Best Cinematography at Brighton Rocks International Film Festival (BRIFF). Many congratulations to the cinematographers Michael O’Connor, Alexx Paul Sherman and Justin Spray! As MPT is based in Brighton, this was something of a ‘home screening’ and we were able to invite family and friends along, which meant the award felt like a celebration of all the hard work and support we’ve been lucky enough to benefit from while making the films.

The awards were presented by William Nicholson, screenwriter for Gladiator among many other films, who gave a thought-provoking talk before the presentation – with useful advice covering screenwriting, directing and the art of collaboration and compromise, while remaining true to a central vision. Coincidentally, The Arena, the first part of the Time and Tide trilogy, has aspects that were influenced by Gladiator, so this was a particularly resonant session for the MPT producers. 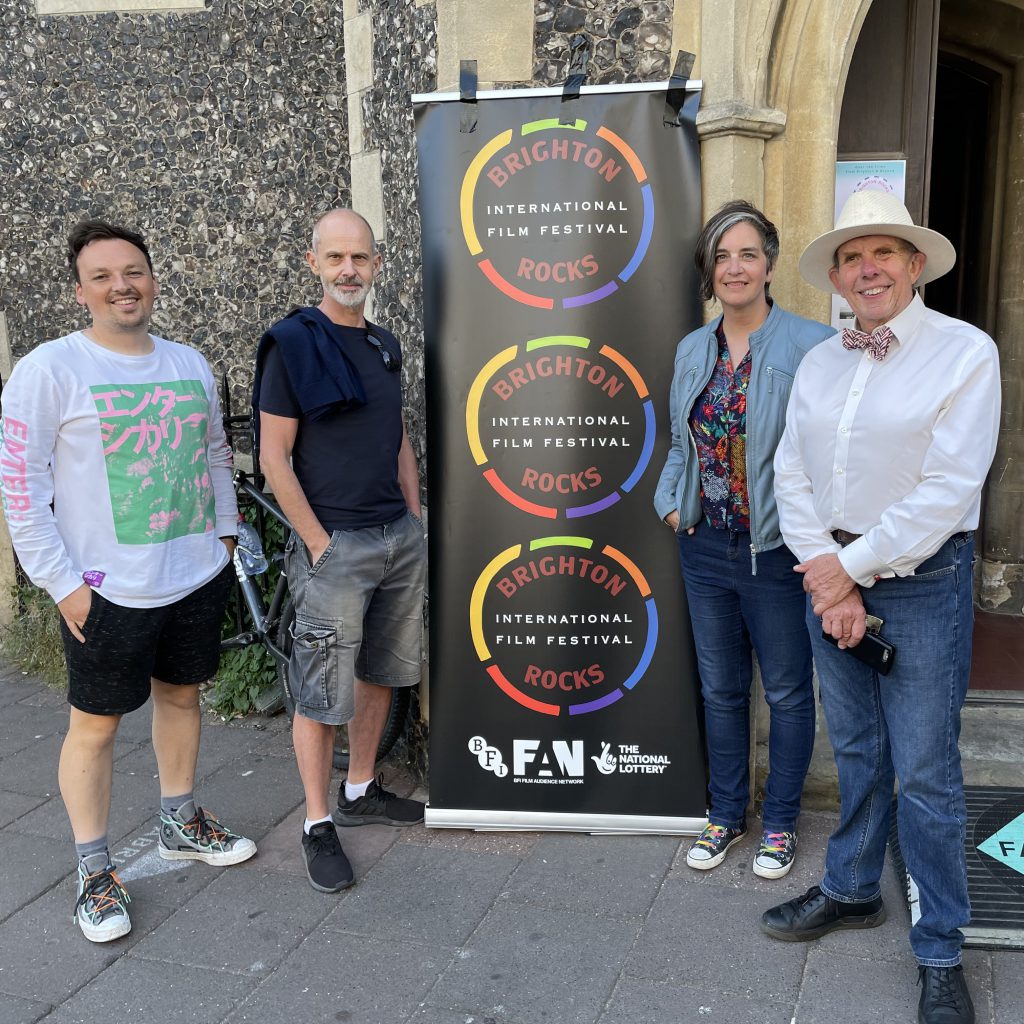 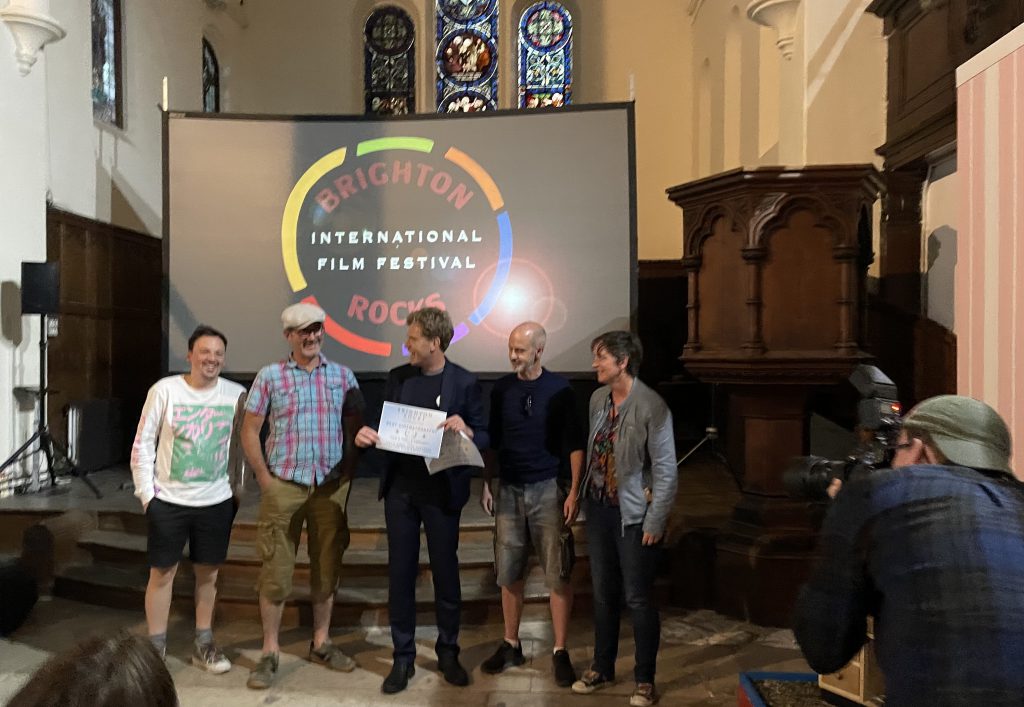 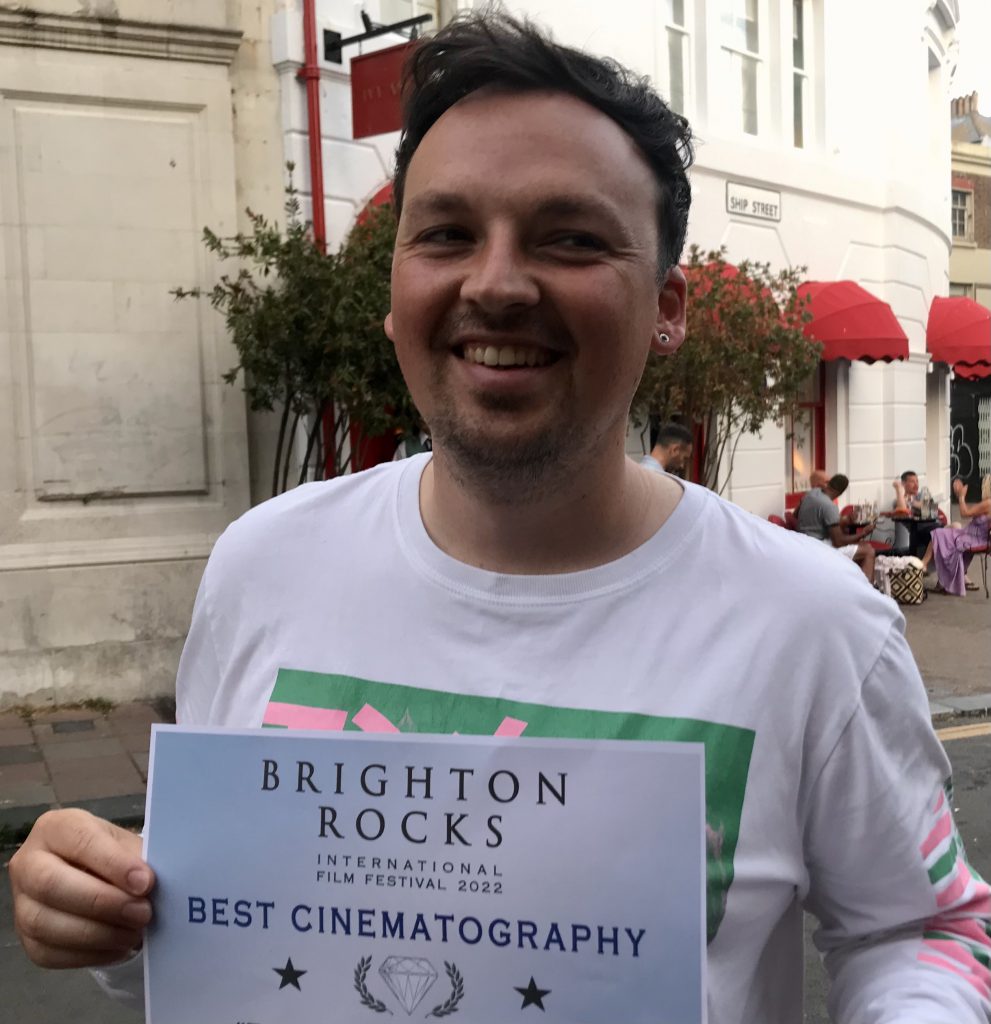 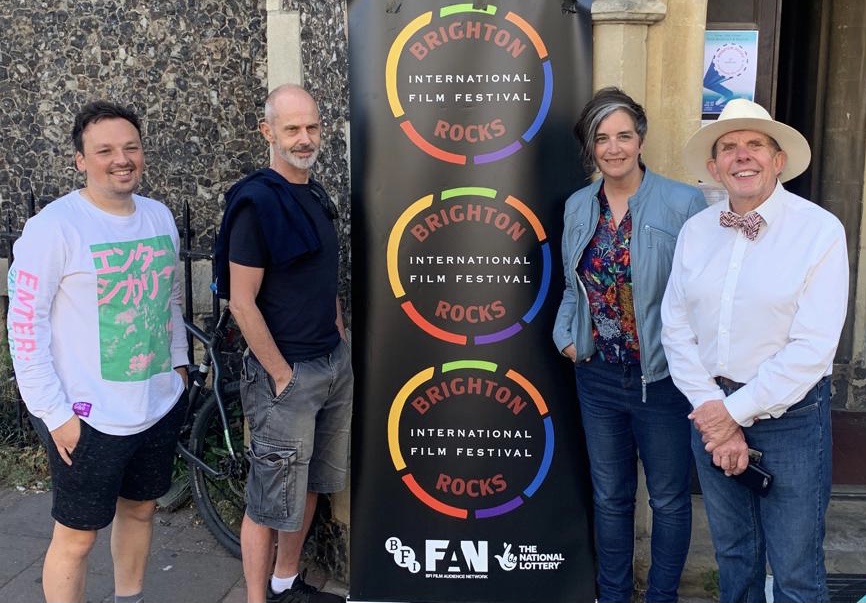 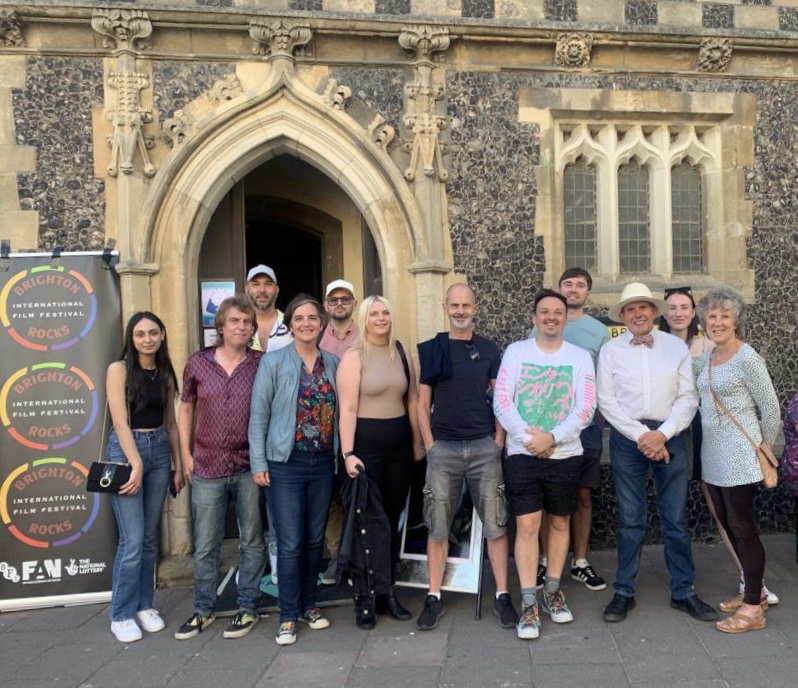 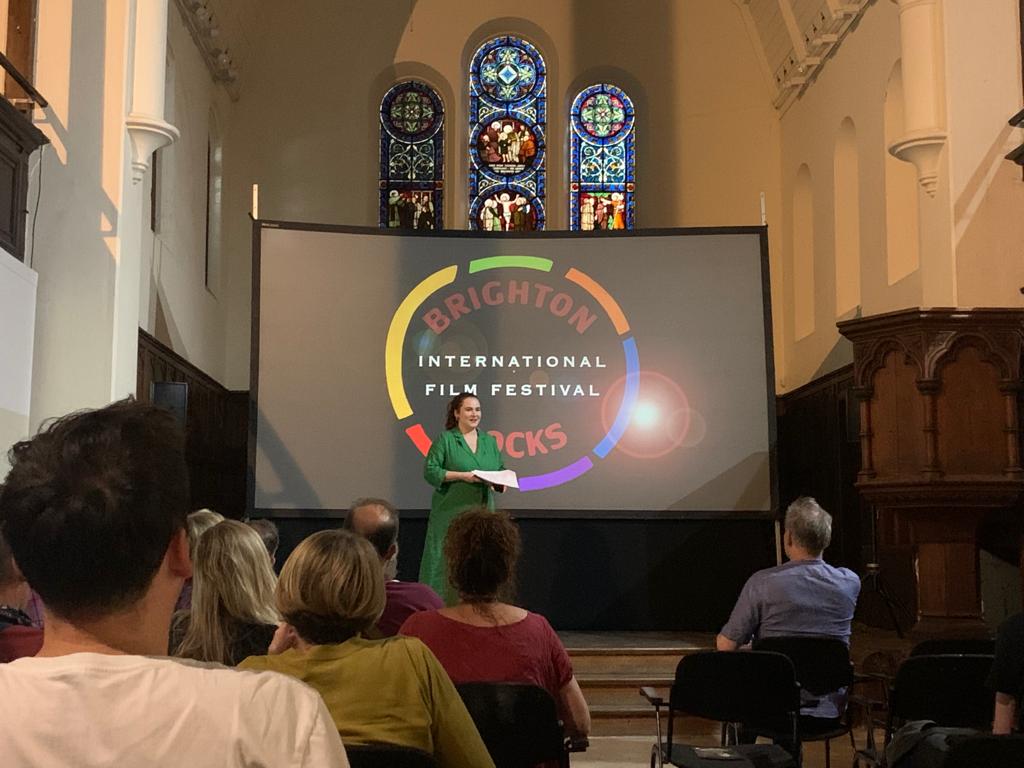 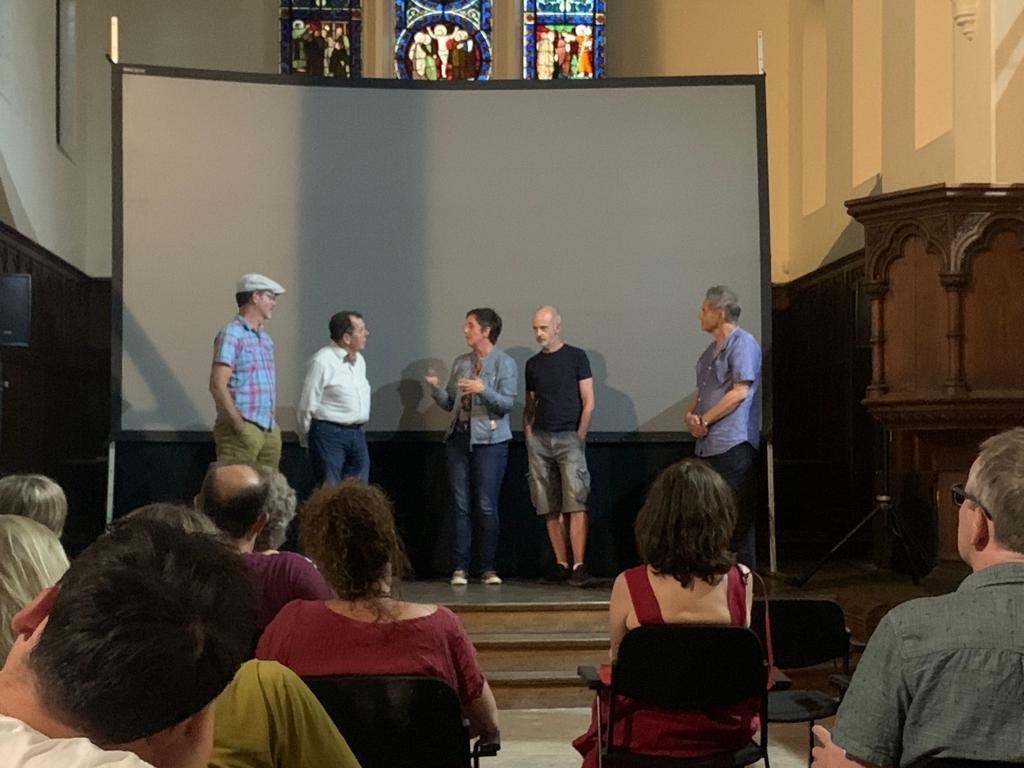