The MPT team had an enjoyable day’s filming – more like attending a private concert – when David Stephenson and Mike Gosling of ART-O-MATIC visited the Fusebox studio in Brighton, where MPT is based, in order to capture some performances in green screen that will become part of several new immersive music videos.

About to re-launch as ART-O-MATIC, David and Mike completed a CD of songs during lockdown about architects and architecture called Kunsthaus, available soon on digital platforms. MPT are co-creators of the ongoing From Home project, in which people from around the world submit videos and other material on the subject of home that audiences can explore in a virtual world. The idea formed for MPT to film one of the ART-O-MATIC songs, about the homes designed by architect Baillie Scott, to include within From Home.

Beyond that, the idea grew for a new project, to film the band performing more of their songs – based on artists as well as architects – and place the footage within relevant locations.

The locations will be filmed using photogrammetry, in which a 3D scan is created that can be viewed and explored using a VR headset. The audience will be able to move from room to room, watching the performances as they travel through the virtual spaces. Alongside the VR versions, MPT will also create conventional music videos.

During the session at Fusebox, MPT co-producer Marc Green filmed four songs with cinematographer Alexx Paul Sherman,  assisted by Chris Chowen from Fusebox, who gave advice on what framing would work best for placing the footage within the photogrammetry setting.

Given the subjects of the songs – more to be revealed later – there is the potential to film in some intriguing and culturally significant locations, which the MPT crew are excited to explore. 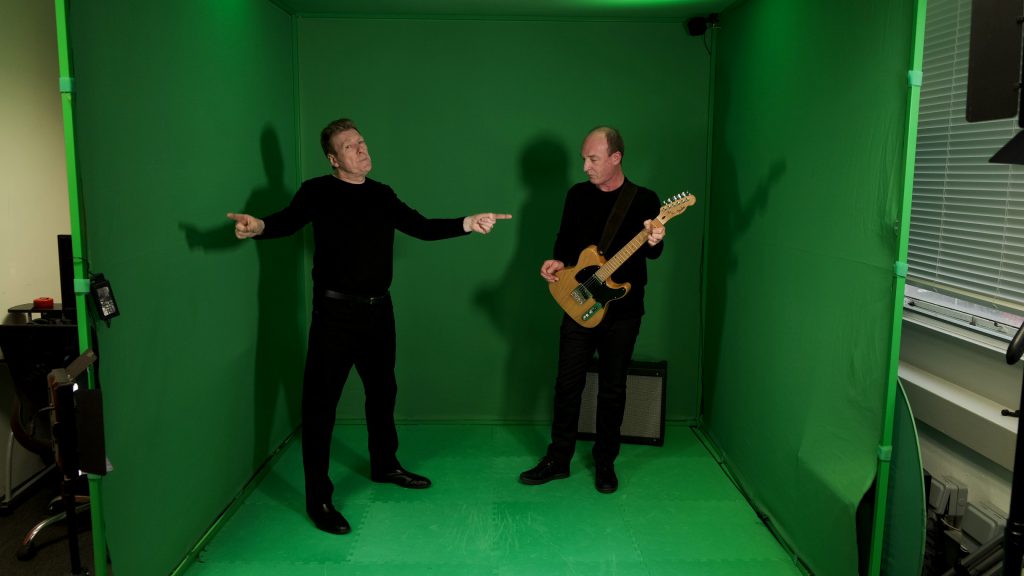 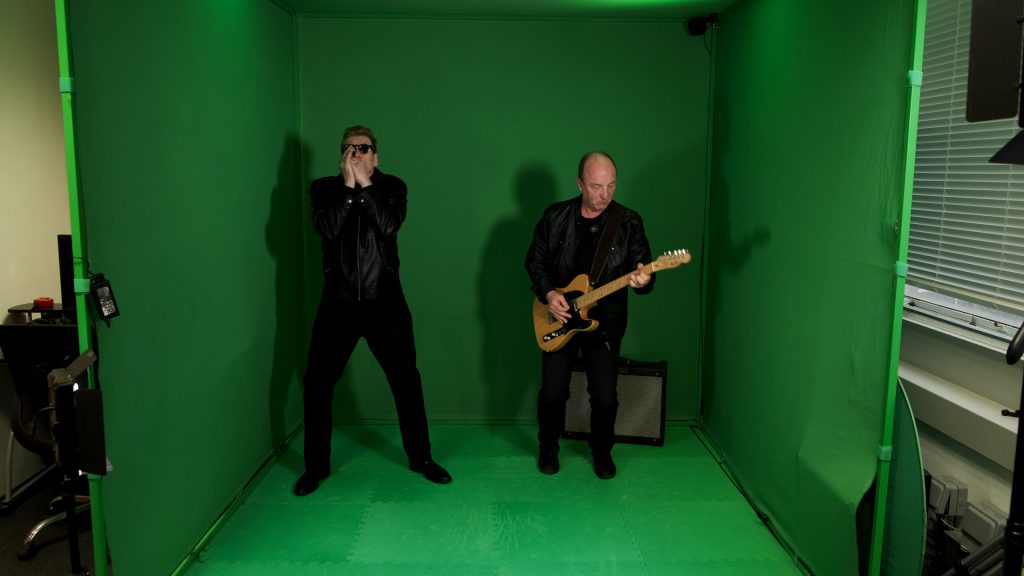 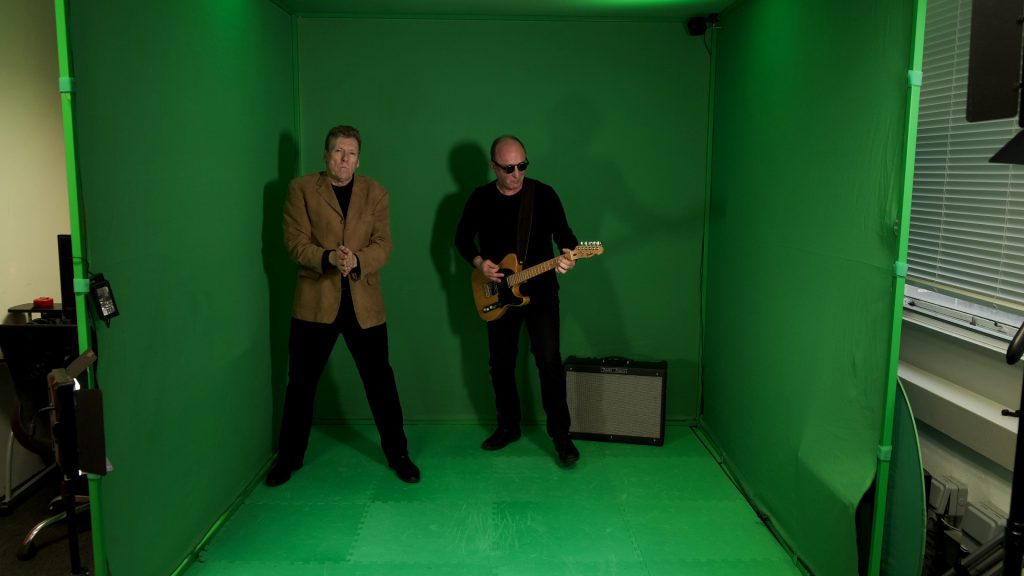 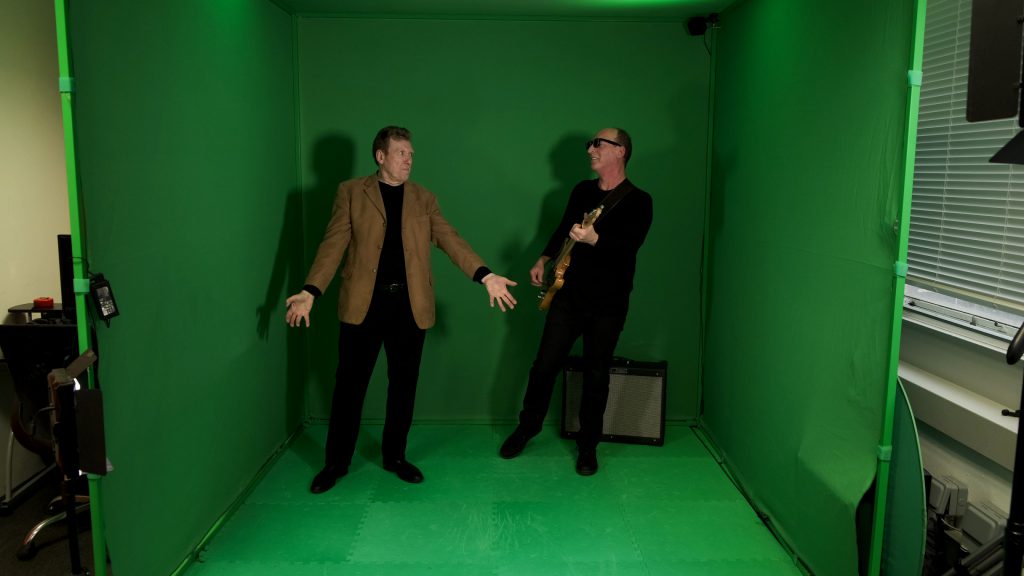