Samuel West gives a compelling performance on the stage of the Theatre Royal in Brighton for this short film, directed by Jonathan Stow and written by Lucy Nordberg. The film explores the universal idea of homecoming through the myth of Odysseus, who found that after Trojan war and an epic journey home, his trials were far from over. His homecoming is compared to our journey through life, as we complete our own quests only to find that even the places where we feel safe and at home change, and we always have new challenges to face.

The film is also about the central character’s homecoming to his world as an actor and the theatres that have all lain dormant for so long during 2020 and 2021. It shows the change in perception that has occurred through this time of crisis, and the process by which we find the motivation to start again.

Samuel West was ideal casting as besides his extensive experience in stage and screen, he recently set up the poetry-reading initiative – Pandemic Poems – just ahead of the official UK Coronavirus lock-down in 2020. The initiative seeks to give a time for reflection and hope in times of uncertainty.

Homecoming is part of a series of monologues and poems produced by Marc Green and Lucy Nordberg of Moving Pictures Theatre and performed by solo actors. Details of the other films can be found on our productions page here.

Homecoming will also form part of the From Home project, set up by Moving Pictures Theatre and Language Umbrella Media for Brighton Digital Festival, with the support of Sussex University Humanities Lab. Homecoming is part of core content for the project, exploring the wider meaning of home. Material for other aspects of the project include videos already collected in lockdown from all over the world – from professional short films through to thoughts spoken to camera phone. Read more about From Home here.

One of the oldest theatres in the country, Brighton’s Theatre Royal opened in 1806 after being approved for building the year before by The Prince of Wales, later King George IV. It was bought and redeveloped by the actor Henry Nye Chart in 1854, whose wife Ellen took over after his death, becoming one of the first female theatre managers. Now owned by Ambassador Theatre Group, it hosts pre and post West End shows.

As Moving Pictures Theatre is based in Brighton, the company had an aim to film in this atmospheric venue. Homecoming offered the obvious opportunity to use not only the stage, but also the rooms and corridors behind the scenes and under the stage that are less often seen by the audience. 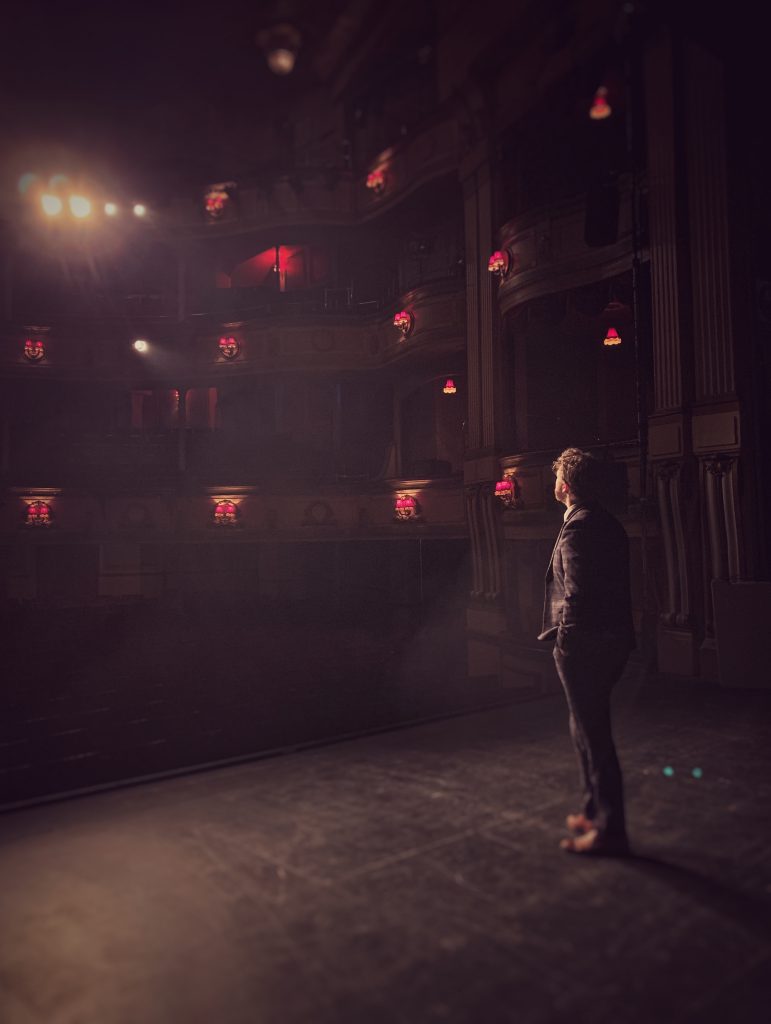 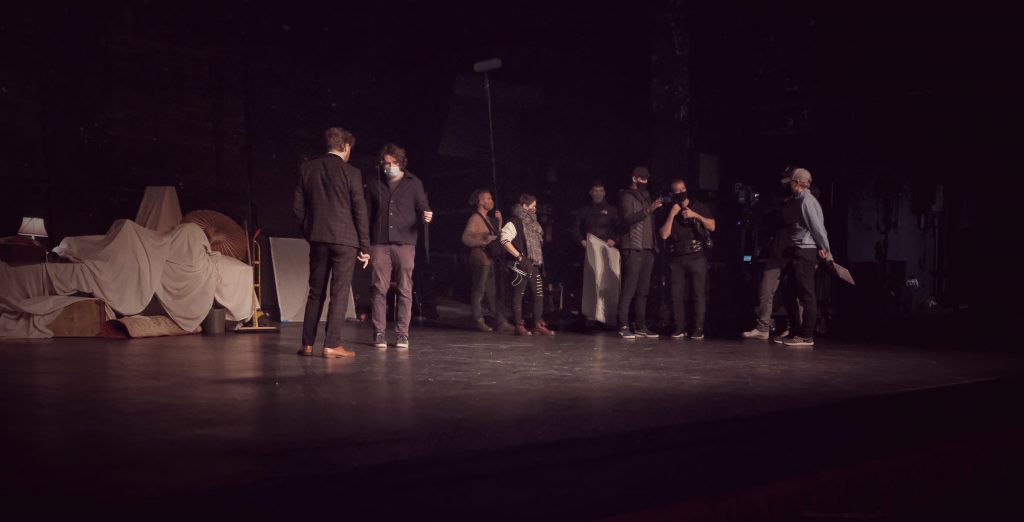 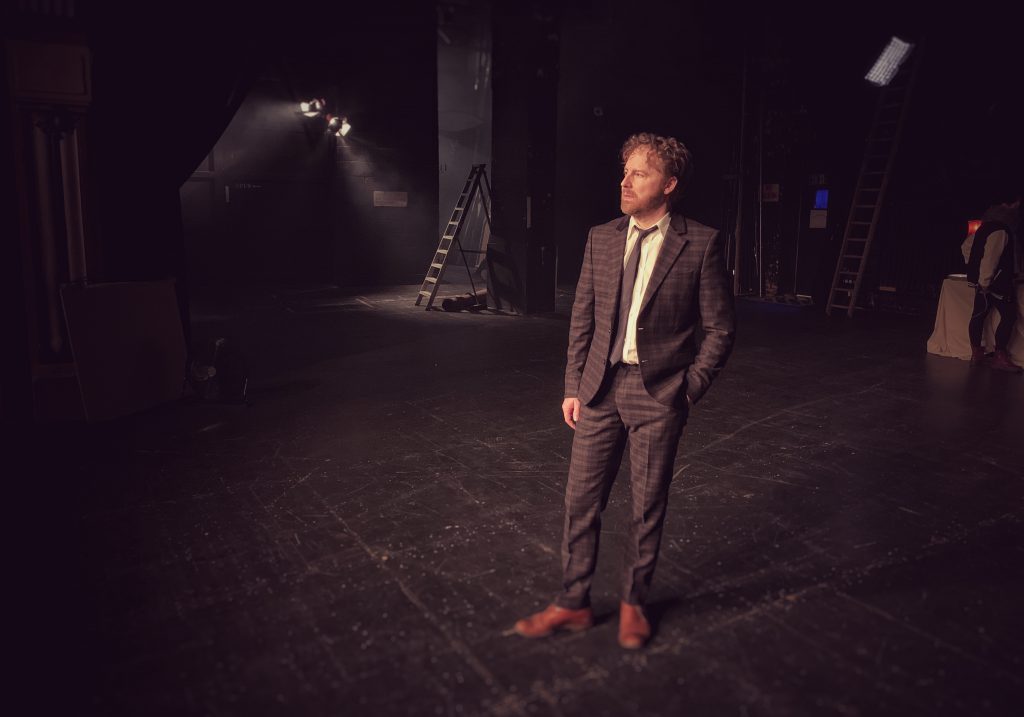 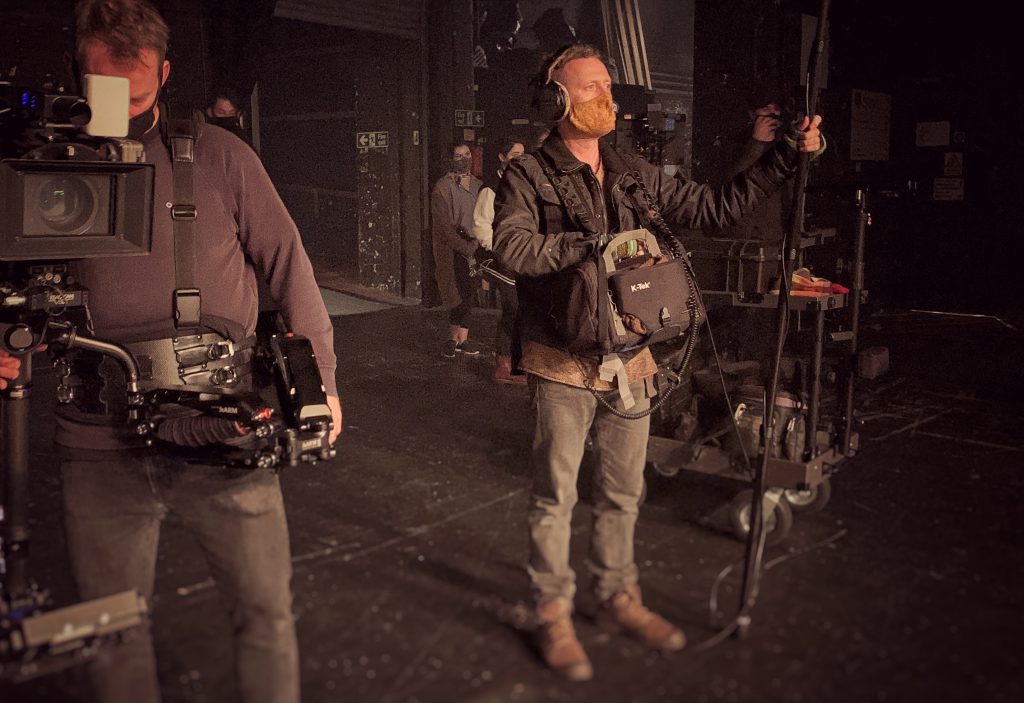 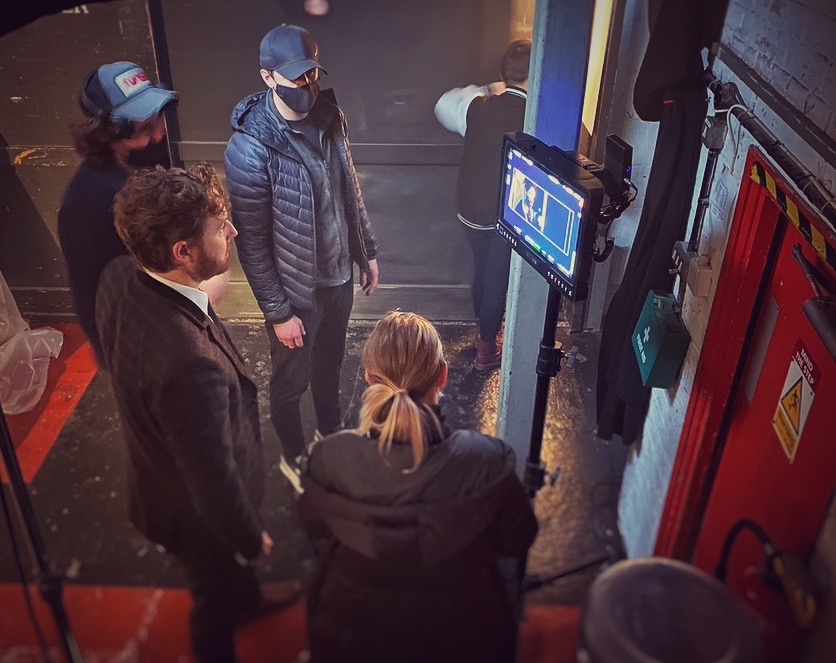 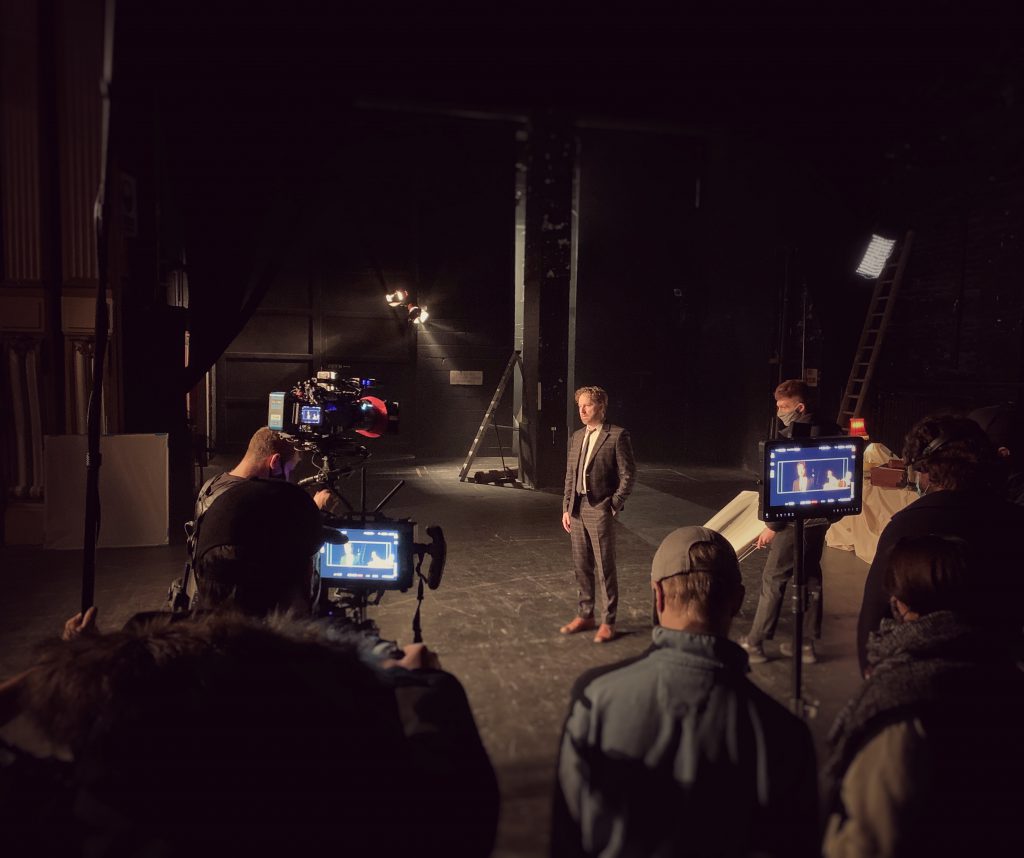 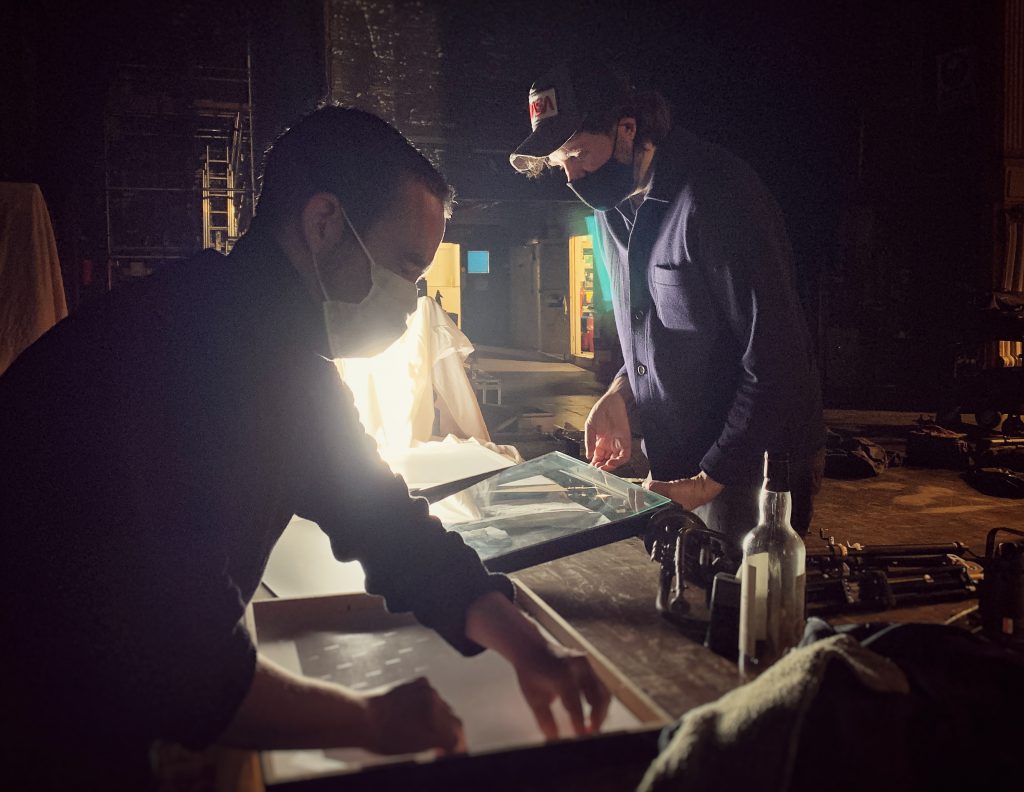 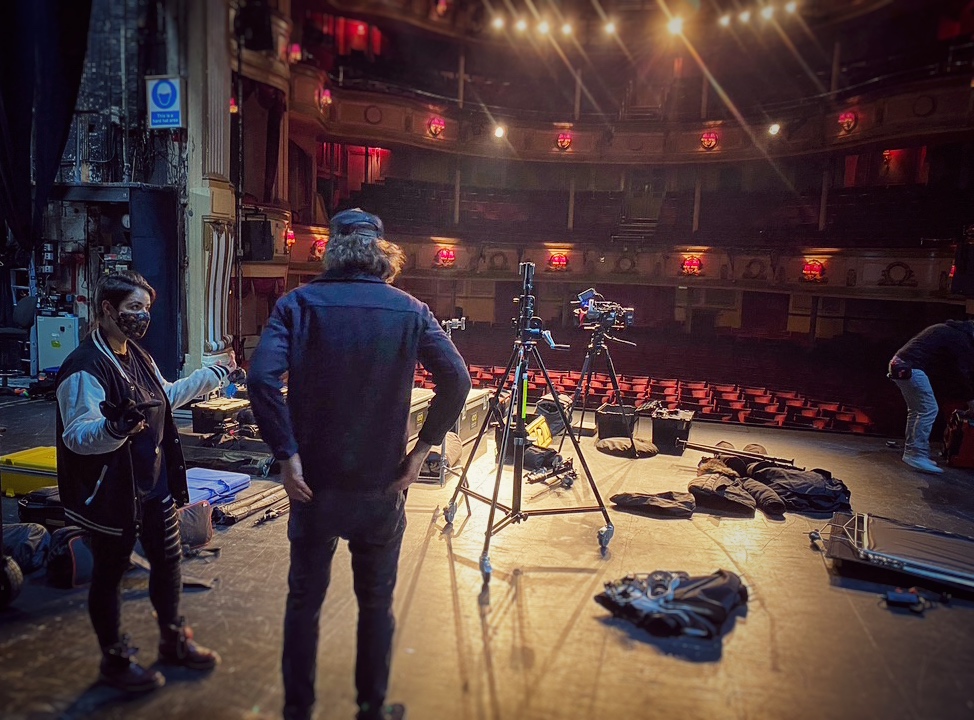 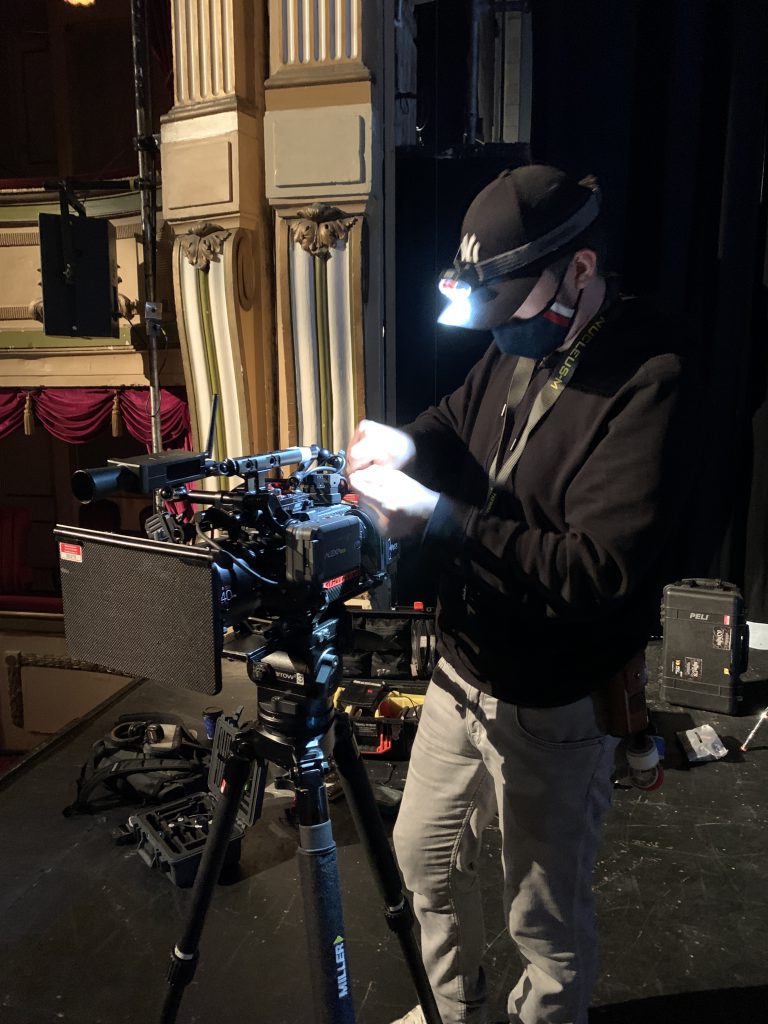 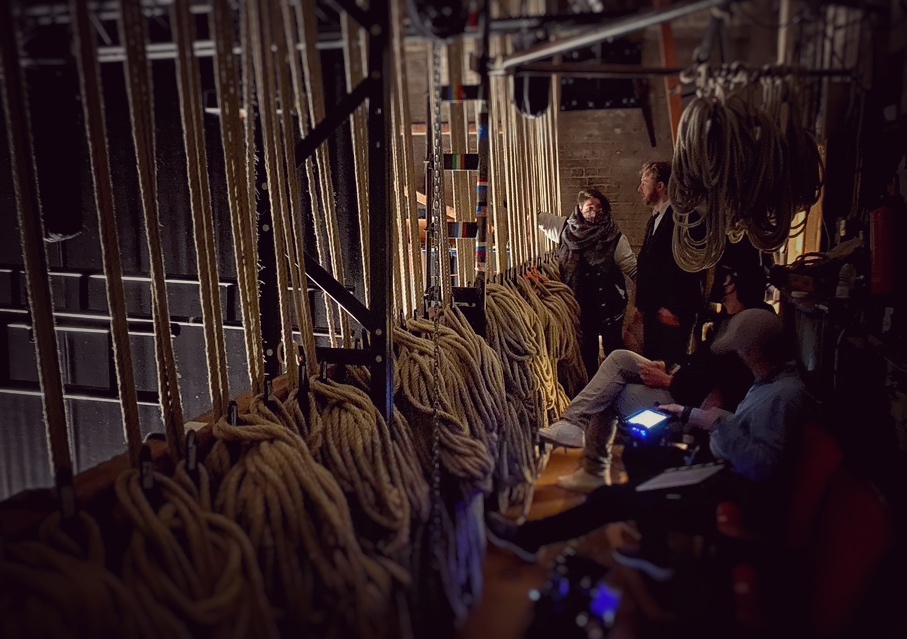 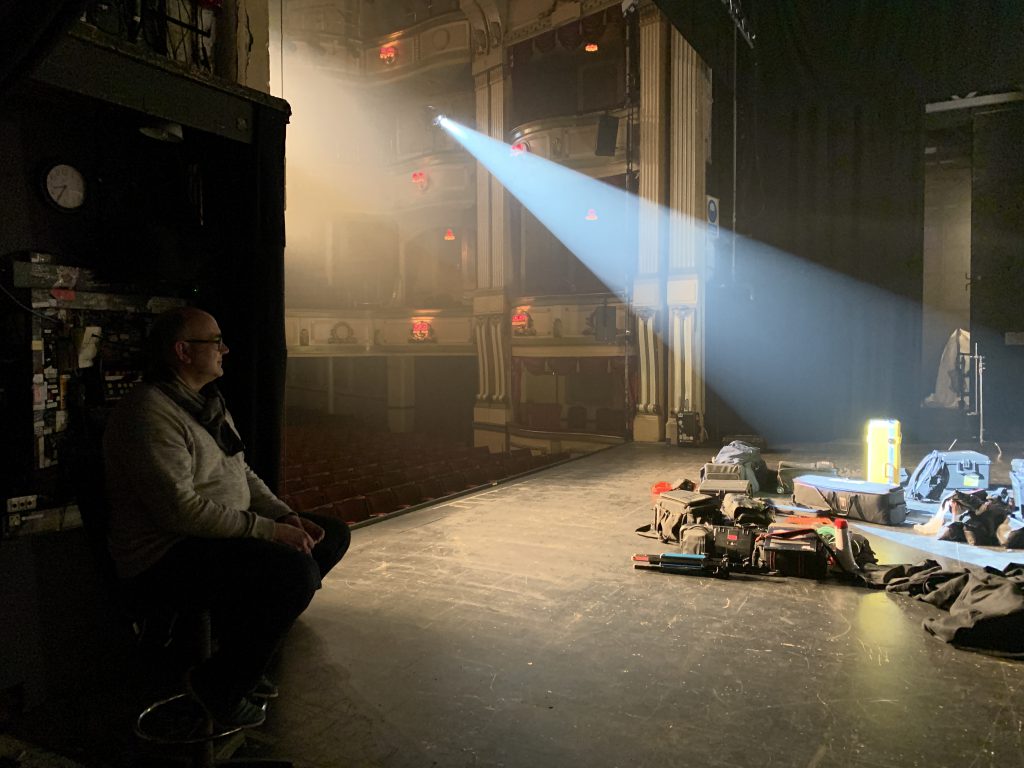 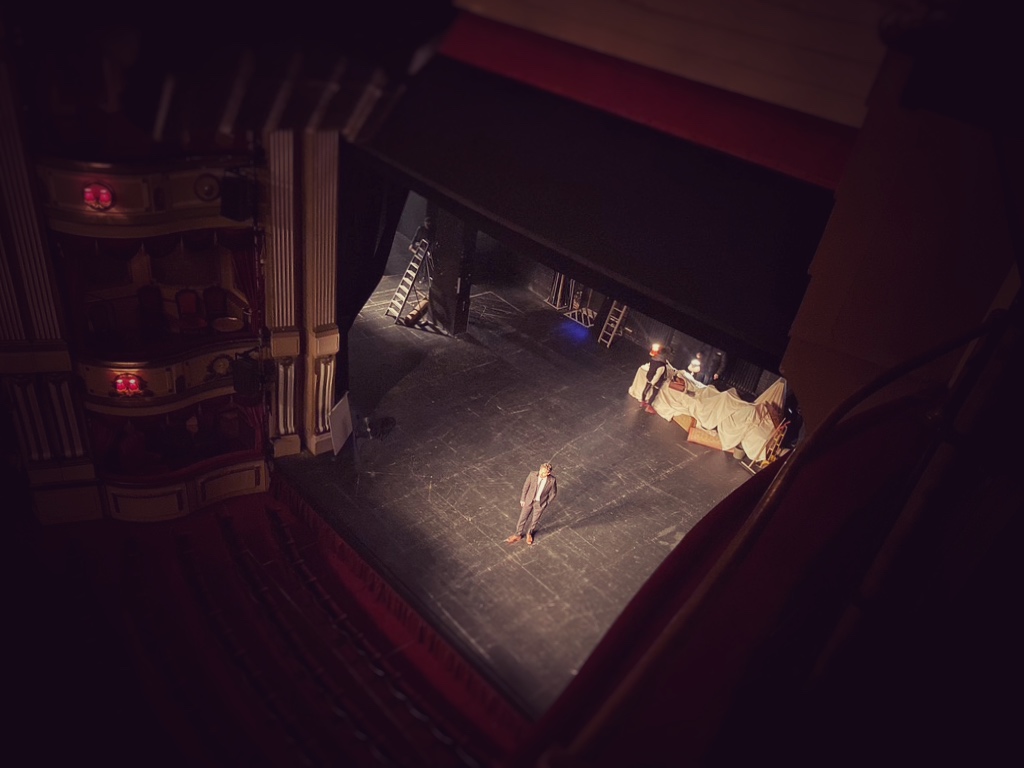