Editing is now complete for the 360 version of MPT film The Mirror, which stars Isabella McCarthy Sommerville performing at the historic Preston Park Manor, Brighton. The short film – viewable with a VR headset – is a literal reflection of the passing of time, in which the viewer experiences a ghostly slice of period drama in immersive 360. MPT producer/director Marc Green and producer/writer Lucy Nordberg were intrigued by idea of using modern technology not for a futuristic story, but instead to ‘transport’ the audience to the past. More information about the production is here

There is also a traditional, non-immersive version of the film, which uses a different narrative techniques to tell the same story. This was recently screened at various TV station across the UK as part of the Latest Visions TV festival. You can read more about this Festival here

MPT will seek opportunities to screen the 360 version over the coming months. 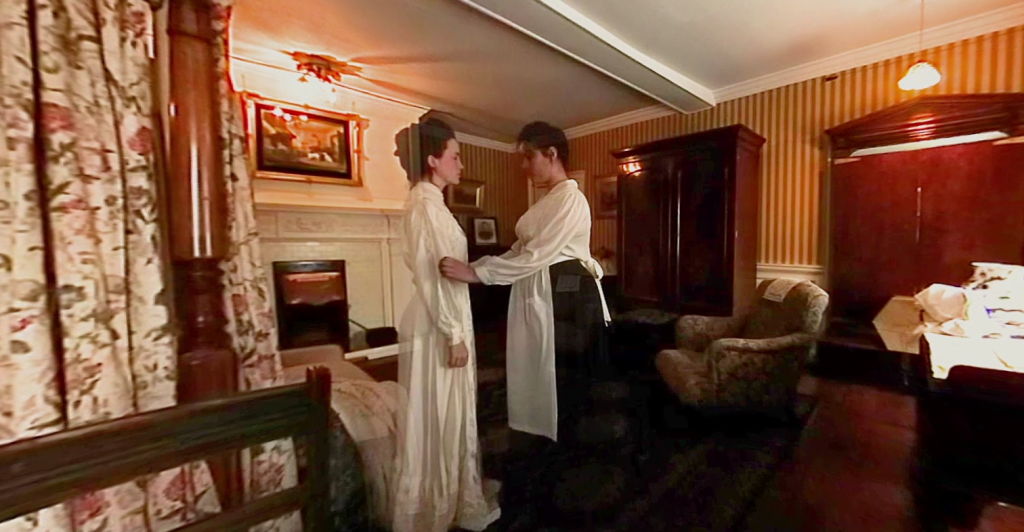 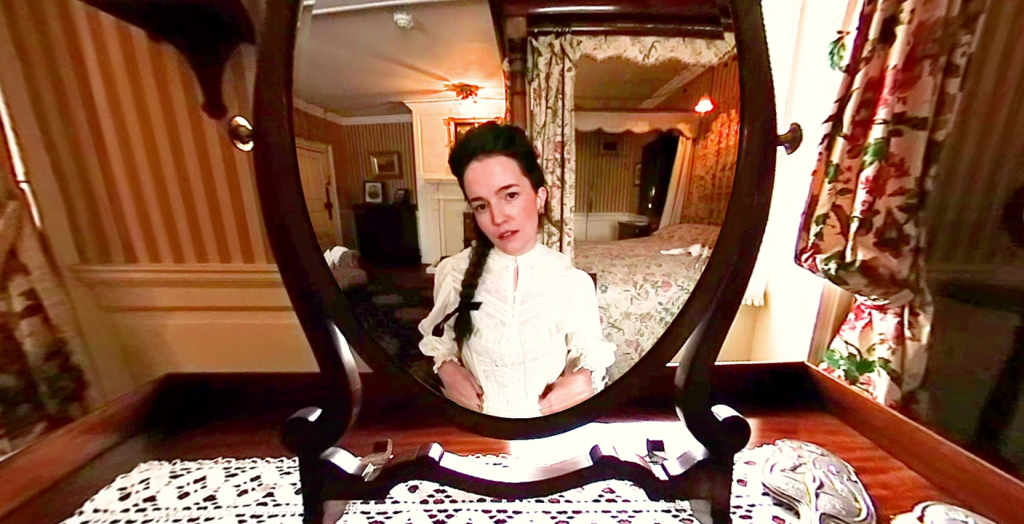